German director Uta Briesewitz is diving deep into the empowering sets of the forthcoming Amazon Prime Video series, The Wheel of Time with an all-female crew 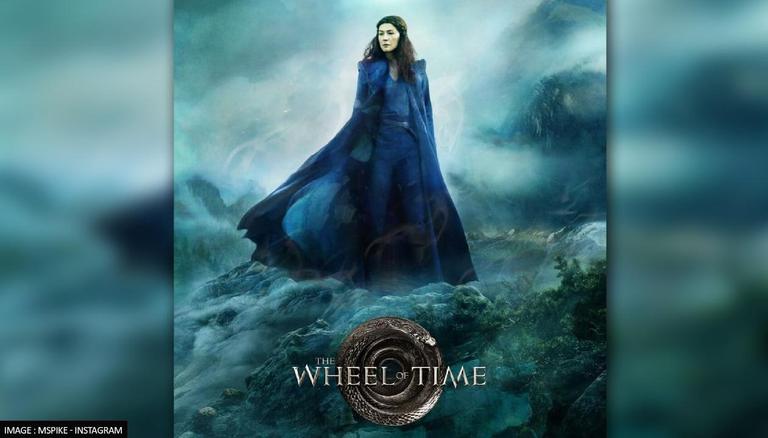 The new series is based on Robert Jordan’s best-selling fantasy novels by the same name. It embraces a female-focused fantasy with a host of strong and unassailable female characters that include Rosamund Pike, Zoe Robins, Madeleine Madden, and Priyanka Bose among others.

The Wheel of Time boosts an all-female crew

Talking about the portrayal of powerful female characters in the fantasy series, The Wheel of Time director also shared a heart-warming instance from the shoot. He said, "We were shooting a scene in the battle, where women worked together to fight a trolloc and after we rehearsed the scene for the first time, all the women on set had started applauding afterwards and that had never happened on any other scene. I was very moved by that reaction, so I asked the women the reason for applauding."

Filmmaker Briesewitz continued, "All the women on sets told me that because it was awesome, it is women working together and kicking that trolloc’s a**. It made me realise again how much it means to women to see a certain kind of representation and I think by me being on set as a woman, I am representing every woman who works on set."

"There is a different glass ceiling now or maybe we have broken through it, we can all move upwards and show our talent and work to our full potential and we are not being held back anymore for simply being women," she added.

The Wheel of Time follows Moiraine played by Rosamund Pike, a member of the Aes Sedai, a powerful all-female organization of magic users. She takes a group of five young people on a journey around the world, believing one of the five might be the reincarnation of the Dragon, a powerful individual prophesied to save the world or destroy it. The first three episodes will be premiering on the site on November 19 with a new episode releasing every Friday of the week thereafter. The fantasy series will be available in English, Hindi, Tamil and Telugu only on Amazon Prime Video.