The This Is Us season 5 returned to NBC later than usual. The makers announced that will be no new episode of This Is Us on January 19. Read ahead to know more. 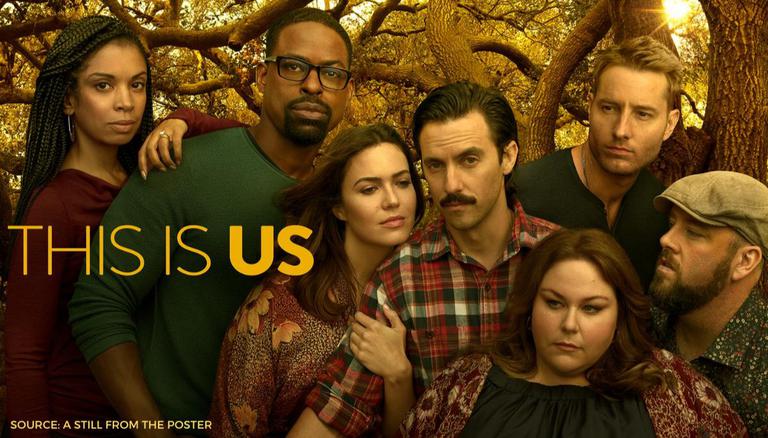 This Is Us, the American romantic family drama television series premiered its fifth season on October 27, 2020. This Is Us season 5 returned to NBC later than usual. However, now the show is heading to an unexpected delay. The makers announced that there will be no new episode of This Is Us on January 19. Read ahead to know more.

Also read: Cyberpunk 2077 Makers Release An Apology For Another Update Delay For Their Latest Release

Dan Fogelman, the creator of the show, shared the news on Twitter. He said that there will be no new episode of This Is Us that night. He said that the COVID related production delays in LA had forced them to delay a few weeks. He also said that the next few were the big ones and there were close so they hoped that fans would hang in with them. He also apologized.

No new episode of #ThisIsUs tonight - Covid-related production delays in LA have forced us to delay a few weeks. But the next few are big ones, and we are close, so we hope you'll hang in there with us. Sorry!

The official This Is Us Twitter account also shared the news. They said that no new episode was coming that night. But, they also said that they would be back in two weeks on NBC. They invited fans to catch up via the NBC app.

No new episode tonight, fam. We'll be back in two weeks on @NBC. Get caught up on the latest streaming now. https://t.co/A87JtmIBbJ pic.twitter.com/tJYVa3cRY0

Los Angeles is currently the epicentre of the coronavirus pandemic with more than 1 million cases. The state of California has crossed 3 million cases on Tuesday. Studios are technically still allowed to film with precautions in place. But, according to the Los Angeles Times, the last month, the L.A. County Department of Public Health encouraged Hollywood to strongly consider pausing work for a few weeks during the situation.

More about This Is Us -

This Is Us premiered on NBC on September 20, 2016. The show is about the lives and families of two parents, and their three children, in several different time frames. This Is Us cast includes Milo Ventimiglia, Mandy Moore, Sterling K. Brown, Chrissy Metz, Justin Hartley, Susan Kelechi Watson, Chris Sullivan, Ron Cephas Jones, Jon Huertas, Alexandra Breckenridge, Niles Fitch, Logan Shroyer, Hannah Zeile, Mackenzie Hancsicsak, Parker Bates, Lonnie Chavis, Eris Baker and Faithe Herman. In May 2019, the show was renewed for additional seasons. However, the production of This Is Us season 5 was previously delayed over the summer because of the pandemic.

Also read: Is Pillow Talk Cancelled? Find Out If The 90 Day Fiance Spin Off Will Return On Air!