Vijay Sethupathi and Shahid Kapoor are going to share screen space for the first time for Sunny. Both these actor's remuneration has been revealed. 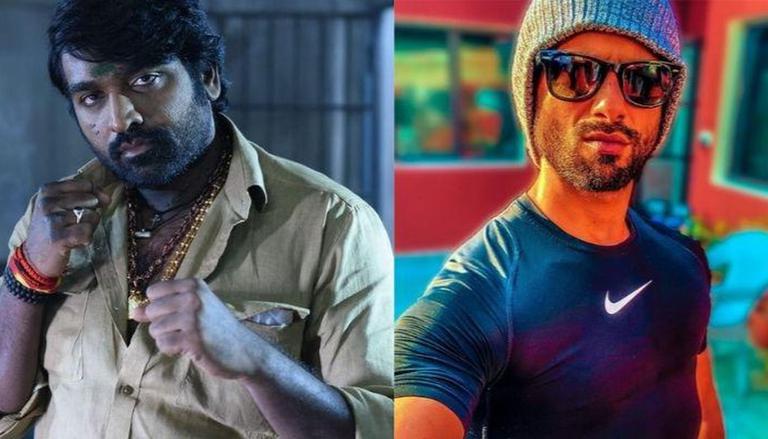 After the huge success of the 2019 film Kabir Singh, Shahid Kapoor is all set to make his digital debut/ He is set to star in a web series titled as Sunny which is also going to star south's superstar Vijay Sethupathi. The series is expected to be made on a grand budget but surprisingly, the remuneration of both these actors has been revealed. Read ahead to know more the amount asked by Shahid Kapoor and Vijay Sethupathi for Sunny.

According to a report by Bollywood Hungama, Shahid has asked for Rs 40 crores as remuneration for Sunny whereas Vijay Sethupathi has asked for Rs 55 crore for being a part of Sunny's cast. Shahid has also reportedly mentioned in his contract that he wants a fee hike if the show will get renewed for another season. No such clause has been added by Sethupathi in his contract. Currently, the makers are planning the series to span the series across three seasons.

Sunny is directed by the director duo Raj and DK who also had directed The Family Man. The series is also going to ab an Amazon Prime Video original project and the shooting for the same is doing to commence shortly. The series is also expected to be huge action-thriller. According to a report by Desi Martini, Sethupathi is going to essay the character of an antagonist in the series. Raashi Khanna is being roped in to play the female lead and the Amol Gupte is also set to join the star cast of Shahid Kapoor's web series.

Shahid also recently wrapped up his sports drama film titled as Jersey. The movie is directed by Gowtam Tinnanuri and is the Hindi remake of the 2019 Telugu film which goes by the same name. The film stars Mrunal Thakur and Pankaj Kapoor as well. The shooting of the film was wrapped up on December 14, 2020, and is set to hit theatres on November 5, 2021.

Vijay Sethupathi, too, bowled the audience over with his stellar performance in the recently released Master. The movie also started Thalapathy Vijay in the lead role. The movie is a Lokesh Kanagaraj and is available for streaming on Amazon Prime Video.

WE RECOMMEND
Shahid Kapoor flaunts his stubble beard in selfie, wife Mira Rajput corrects his caption
Vijay Sethupathi feels 'like a kid' whenever he steps in front of the camera; Read more
Vijay Sethupathi says 'Master' director Lokesh Kanagaraj is like a 'younger brother'
Shahid Kapoor starts off 2021 with THIS picture and fans cant keep calm; See pic
Shahid Kapoor's 'Jersey' to release in cinema halls on November 5, 2021?