Bar Owner Tells Bartender To Not Get Drunk On Day Off; What Happened Next Amused Netizens

Reddit viral news: The bartender questioned the bar owner, saying, "Why are you just now telling me at 3 am that you need me to work 11 hours tomorrow? ". 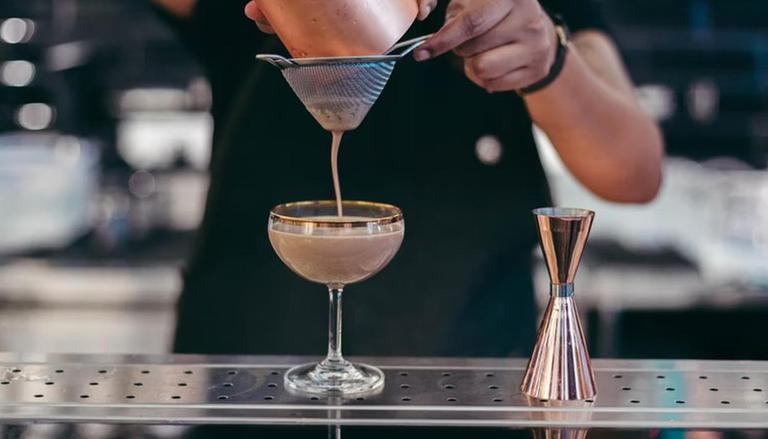 
Imagine a boss calling an employee on his off-day, just a few hours before his shift starts. This idea might seem disappointing but a similar incident happened with a bartender, who was called by his boss on his off-day. The owner of the bar messaged the employee to join work for an 11-hour shift, that too on his holiday. The man replied politely, declining the call, saying that it was his day off.

But things got quite messy when the boss tried to push him back to work by even calling him a "team player". In response, the disappointed barman questioned the owner, saying, "Why are you just now telling me at 3 am that you need me to work 11 hours tomorrow? ".

He further said, "I've had a few drinks and I don't feel like coming into work hungover and working for that long on my days off". However, the boss remained adamant about his demand and even tried to school the employee for getting "too drunk".

The bar owner said, "You need to stay ready for work. Getting too drunk is not a good look. If you can’t stay prepared, sometimes things happen and we need to cover each other."

But at this juncture, things took a weird turn, as the irritated bartender sarcastically said, "You're telling the bartender not to drink on his time off? Wanna tell the chefs not to eat off the clock too?".

He went on to ask the bar owner, "Don't you know how to bartend too?" and suggested using flashcards for each drink on the menu for each event and using them as a guide to help one make their own drink.

Unsurprisingly, the bartender's reply didn't board well with the bar owner, and he said, "We are going to talk about this attitude when you return on Sunday."

The barman angrily replied that he won't return to work and will look for another job. He said that there are "dozens of places hiring". He said, "I am fed up with you".

According to The Sun, the post was shared by the bartender himself on Reddit and it caught the eyes of netizens on social media and almost everyone took the side of the barman, who at first polity refused to work on his day off.

WE RECOMMEND
Was a UFO really spotted in South London? Netizens share reactions
Hollow island discovered on Google Maps gets netizens attempting to solve mystery
Social media user rescues pregnant cat, adopts both mama and kitten; Watch as the duo play
'Precious': Video of a dog requesting a cat for kisses goes viral; watch
Shiba Inu Coin jumps 45% in last 24 hrs; Here's why SHIB is going up
Listen to the latest songs, only on JioSaavn.com