A six-year-old boy received a warm welcome from his teachers and friends when he returned to school after beating leukaemia. Watch video 
A six-year-old boy received a warm welcome from his teachers and friends when he returned to school after beating cancer. The heart-melting video of little John Oliver Zippay walking among his friends after defeating leukaemia has become a new social media sensation, which is raising hopes for many across the world. The clip was first shared by his mother, Megan Zippay, on Facebook back in 2019, and recently it was reshared by a Twitter user named Buitengebieden, who captioned it as, "Six years old gets welcomed back to his school with a standing ovation after beating leukaemia."

In the viral video, little John Oliver Zippay is seen happily walking amongst his friends at school, while everyone present there is seen cheering and clapping for the little hero. As per media reports, Zippay was just six years old when the video was recorded. He came back to school in 2019 after winning a three-year-long battle with the deadly disease. Doctors detected lymphoblastic leukaemia on November 1 in 2016, which is a blood cancer that severely affects the bone marrow of a person. However, the little one bravely battled and returned to school, where he received a standing ovation from his friends and teachers. 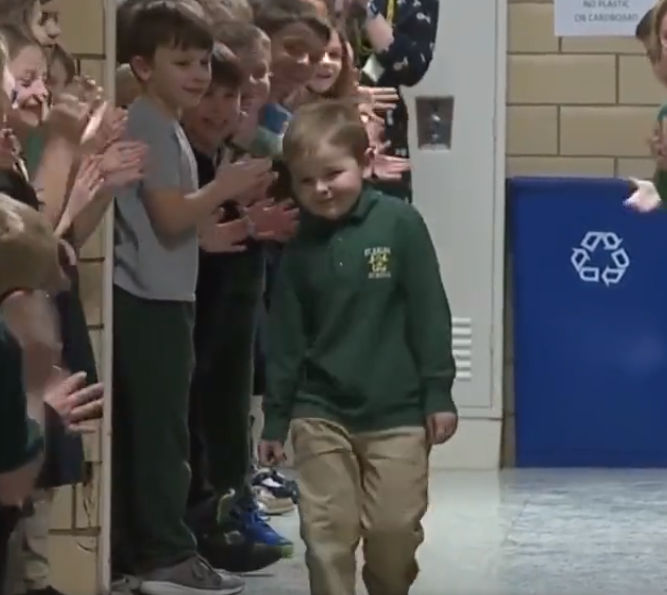 Six year old got welcomed back at his school with a standing ovation after beating leukemia..

Oh my gosh! This is absolutely touching! God bless this little boy and all the children cheering him on! God is good! ❤️

The adorable video of the little one has melted netizens' hearts and is now being extensively shared on social media platforms. The post has amassed more than 4000 views and a lot of reactions. Everyone loved the kid. One viewer commented on the video, saying, "No time will this ever stop being great (sic)." A second person said he just wanted to hug that kid, said "I also just want to hug that little champ". A third person dubbed him as a "little legend". 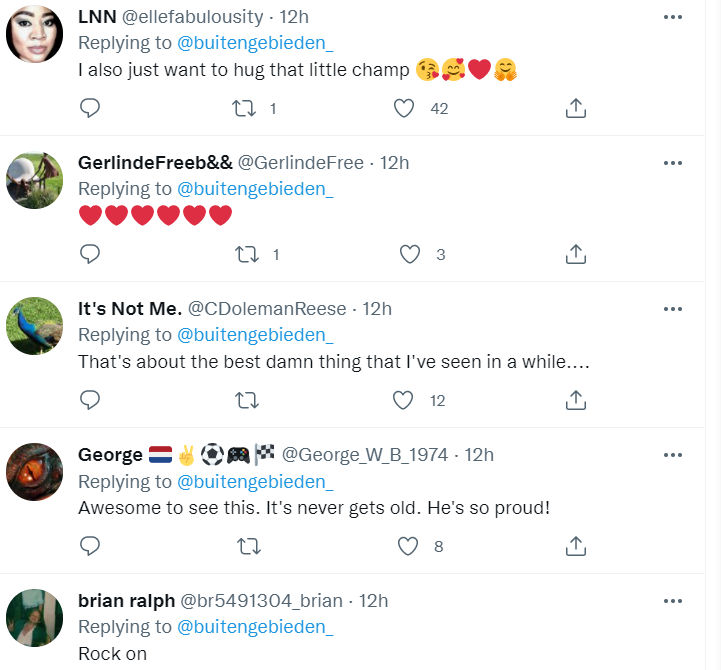