'Incredible': Meteor Flashes Brightly Before Breaking Up In Sky Off Tasmania Coast | WATCH

A research ship travelling in the coast of Tasmania captured footage of a meteor as it entered Earth's atmosphere. As per the release, it was green in colour.

A research ship travelling in the coast of Tasmania captured footage of a meteor as it entered Earth's atmosphere. As per the release, the meteor was green and was spotted by the bridge crew and reported to the science staff on board. The meteor was captured by a livestream camera, which captures live vision from the ship 24/7.

Meteor breaks up in sky

According to the release, CSIRO Voyage Manager on board RV Investigator John Hooper said that it was just pure luck that enabled them to capture this footage. He said, “What we saw on reviewing the livestream footage astounded us, the size and brightness of the meteor was incredible. The meteor crosses the sky directly in front of the ship and then breaks up – it was amazing to watch the footage and we were very fortunate that we captured it all on the ship livestream”.

Read: Leonid Meteor Shower To Be Visible Across India From Today | When And Where To Watch

Watch this stunning footage of a meteor breakup captured by @CSIRO's research vessel 'Investigator' off the southern coast of Tasmania.

The vision shows the extremely bright #meteor crossing the sky and then breaking up over the ocean. Read more: https://t.co/mJSMOPNCjr pic.twitter.com/GLgQWskRma

CSIRO Astronomy and Space Science scientist said that this incident is a reminder that the space isn’t empty. He said, “Over 100 tonnes of natural space debris enters Earth's atmosphere every day. Most of it goes unseen as it occurs over an unpopulated area like the southern ocean. When a meteor enters the Earth’s atmosphere at high-speed, it is the friction of rock with the atmosphere that makes them burn, as their kinetic energy is converted to other forms like heat, light and sound”. He further said that many meteoroids were asteroids that travelled through space as per their own trajectory. However, this can change when they enter the earth’s atmosphere. This is how they become meteoroids and can be ‘visually spectacular’. 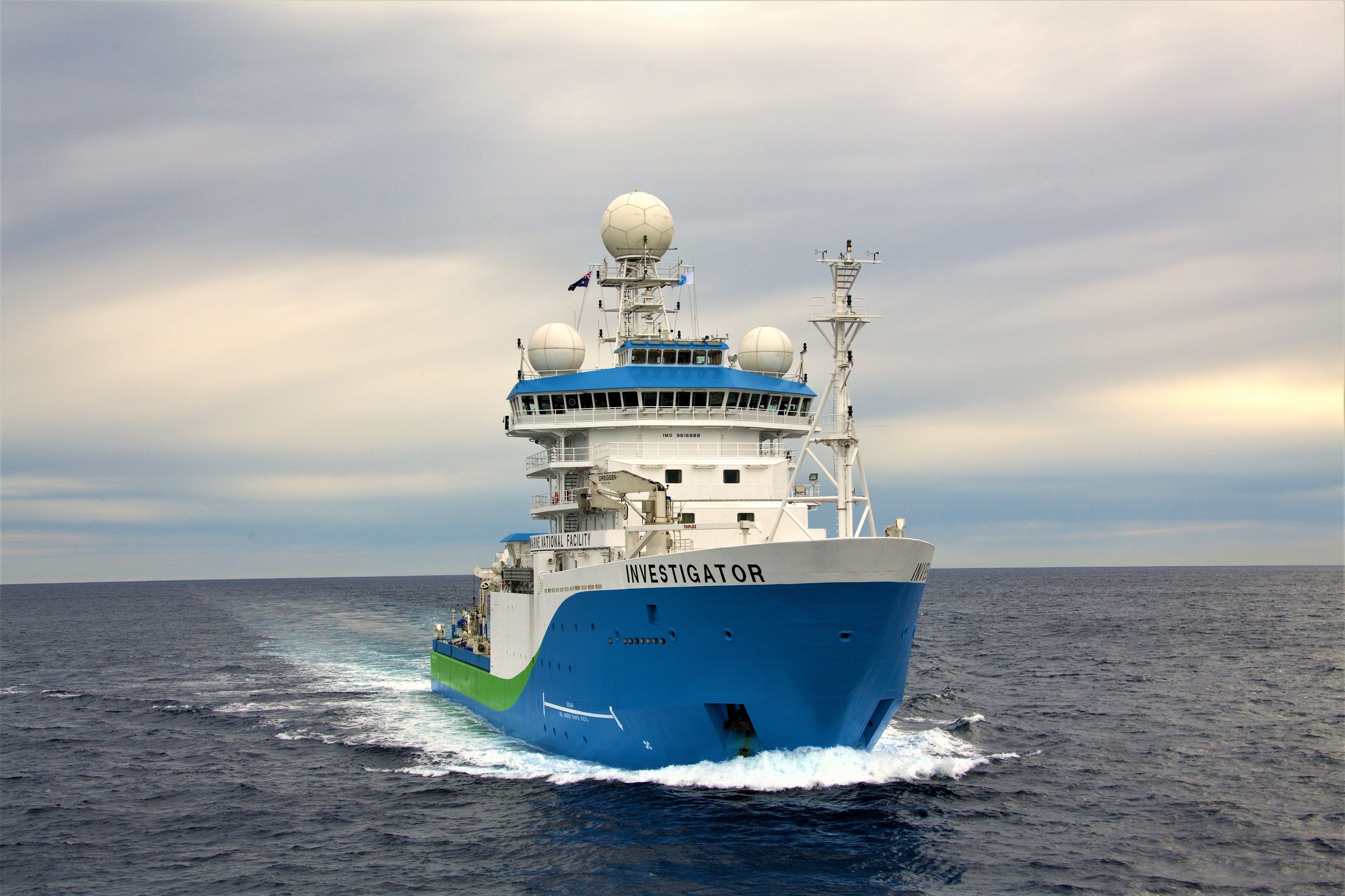 (The position of the Investigator at the time the meteor was filmed. Credits: CSIRO)

Read: Taurid And Leonid Meteor Shower: How & When To See The Spectacular Show In November 2020?

WE RECOMMEND
4 days ago
Leonid Meteor Shower to be Visible Across India From Today | When And Where to Watch
1 week ago
Taurid meteor shower 2020: How to see the Taurid meteors this year?
2 weeks ago
Taurid and Leonid Meteor Shower: How & when to see the spectacular show in November 2020?
3 weeks ago
Sheffield Shield Western Australia vs Tasmania live streaming, pitch and weather report
1 week ago
Adelaide's COVID-19 cases cast uncertainty over Test series