"Let’s take a colorful trip about 440miles (708km) above Earth’s surface via an orbiting satellite, shall we?" NASA said, sharing anti-atlas mountains photo.

National Aeronautics and Space Administration (NASA) on February 4 shared the eye-catching colourful imagery of Morocco's anti-atlas mountains that illustrated the combination of rocks of various textures and mesmeric designs in an aerial shot. “Anti-Atlas Mountains in Morocco formed due to the collision of the African and Eurasian “tectonic plates about 80 million years ago,” according to NASA.

Taking to its official Instagram handle, the space agency wrote: "Let’s take a colorful trip about 440miles (708km) above Earth’s surface via an orbiting satellite, shall we?" astounding the viewers with a photo depicting a splash of colours. It further explained that in the image, one can see southwest Morocco’s “gorgeous Anti-Atlas Mountains, formed as a result of the African and Eurasian tectonic plates colliding about 80 million years ago.”

According to NASA, the collision had led to the formation of the Tethys Ocean, a former ”tropical body of saltwater” which separated the supercontinent of Laurasia in the north from Gondwana in the South during the Mesozoic Era. In a release, NASA explains that nearly 251 to 65.5 million years ago, several colourful rocks ranging from limestone, sandstone, claystone, and gypsum layers congregated to form an ocean bed that piled up into the famous Anti-Atlas.

Read: NASA Inquires About 'meteorite' In Australia, It Turns Out To Be 'interesting' Project

“In this image of southwest Morocco, visible, near-infrared and short-wavelength infrared bands are combined to dramatically highlight the different rock types, and illustrate the complex folding,” NASA said. “Terra got its name from the Latin word for ‘Earth’ and was the first satellite to form the Earth Observing System (EOS) when it launched in 1999,” it added. The photograph was originally captured in November 2007 by NASA’s ASTER instrument on the Terra satellite launched in December 1999. Highlighting the different layers of rock and sediment, the image’s tie-dye appearance to the oceanic mountain ranges awestruck the viewers. “We apologize in advance if your ears popped on the way there,” NASA said on a lighter note. 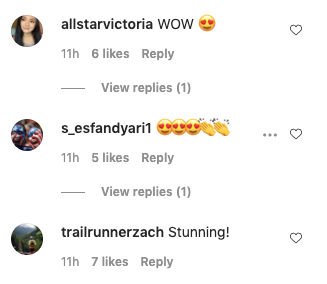 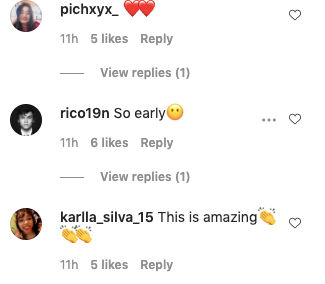 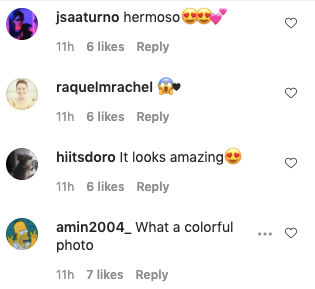 Read: Elon Musk Reveals Ambitious Plans To Get Humans To Mars Seven Years Ahead Of NASA

Read: NASA Says Asteroid Bigger Than Eiffel Tower Will Pass Earth; All You Need To Know