JEE Main Scam: The Central Bureau of Investigation is investigating a case filed against a private institute on allegations of committing fraud 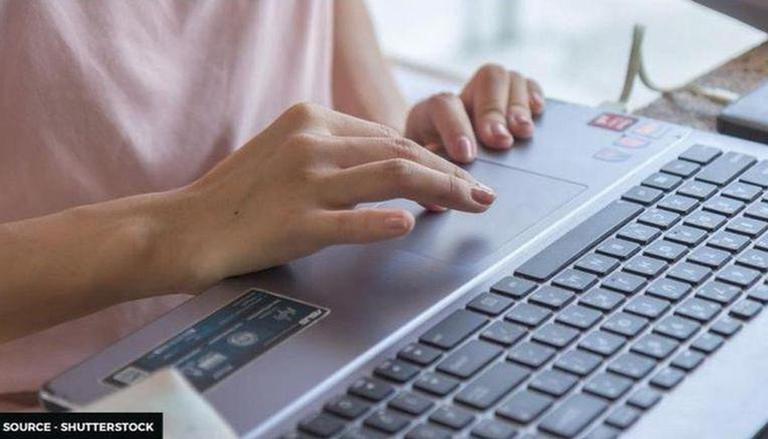 
JEE Main Scam: The Central Bureau of Investigation also known as CBI has detained seven people on allegations of trying to bring down the ongoing Joint Entrance Examination (JEE Main). As per media reports, an initial investigation has revealed that Rs 15 lakh was being paid by candidates in exchange for someone else to take test on their behalf. The students were given assurance of positive results.

CBI in a statement confirmed and said, "The accused were manipulating the online examination of JEE (Mains) and facilitating aspiring students to get admission in top NITs. In consideration of a huge amount of money the conspirators were facilitating scam by solving the question paper of the applicant through remote access from a chosen examination centre in Sonepat(Haryana)."

The statement further had details that the case was registered on September 1, 2021. It confirmed that subsequent raids were carried out at 20 locations. These locations are in Delhi, NCR, Pune, and Jamshedpur.

“Case was registered against a private company and others including its Directors, three employees and private persons(conduits)," CBI said.

The CBI also said that some private institutions were involved, they had their touts, associates and staff posted at the JEE examination centres. It has been found that at least one of the conspirators is from Bihar.  Over 20 laptops, seven computers, around 30 post-dated cheques along with voluminous incriminating documents and devices including PDC’s mark sheet of different students were recovered during the raids.

JEE Main exam is conducted by the National Testing Agency (NTA) which aims to take exams transparently. Every year, over 10 lakh candidates appear for JEE Main which is a gateway to IIT entrance - JEE Advanced. The NTA concluded the fourth and final session of JEE Main 2021 on September 2, 2021. The JEE Main session 4 exams were held on August 26, 27, 31, and September 1 and 2.