Centre Sets Minimum, Maximum Fares For 3 Months As Domestic Flights Resume From 25 May

After announcing the commencement of domestic air flights, Civil Aviation minister Hardeep Puri, on Wednesday, said that there will be new fare structure 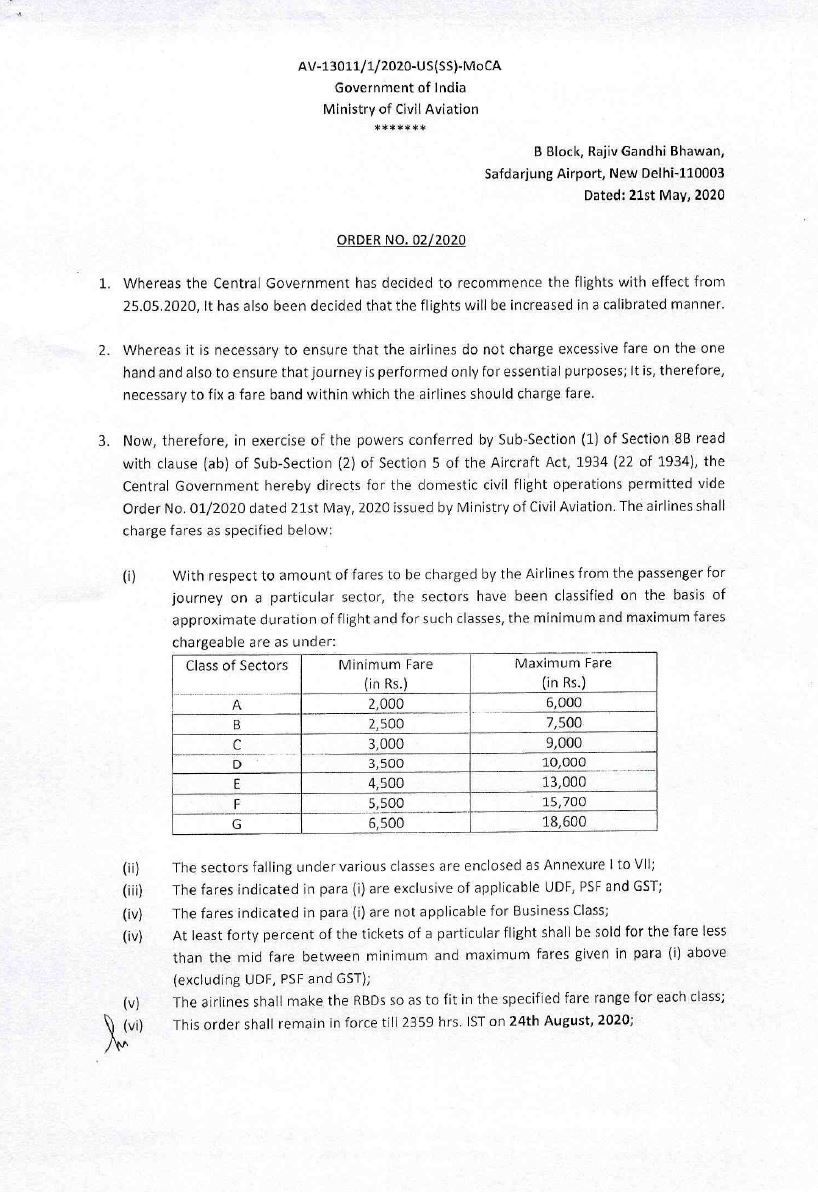 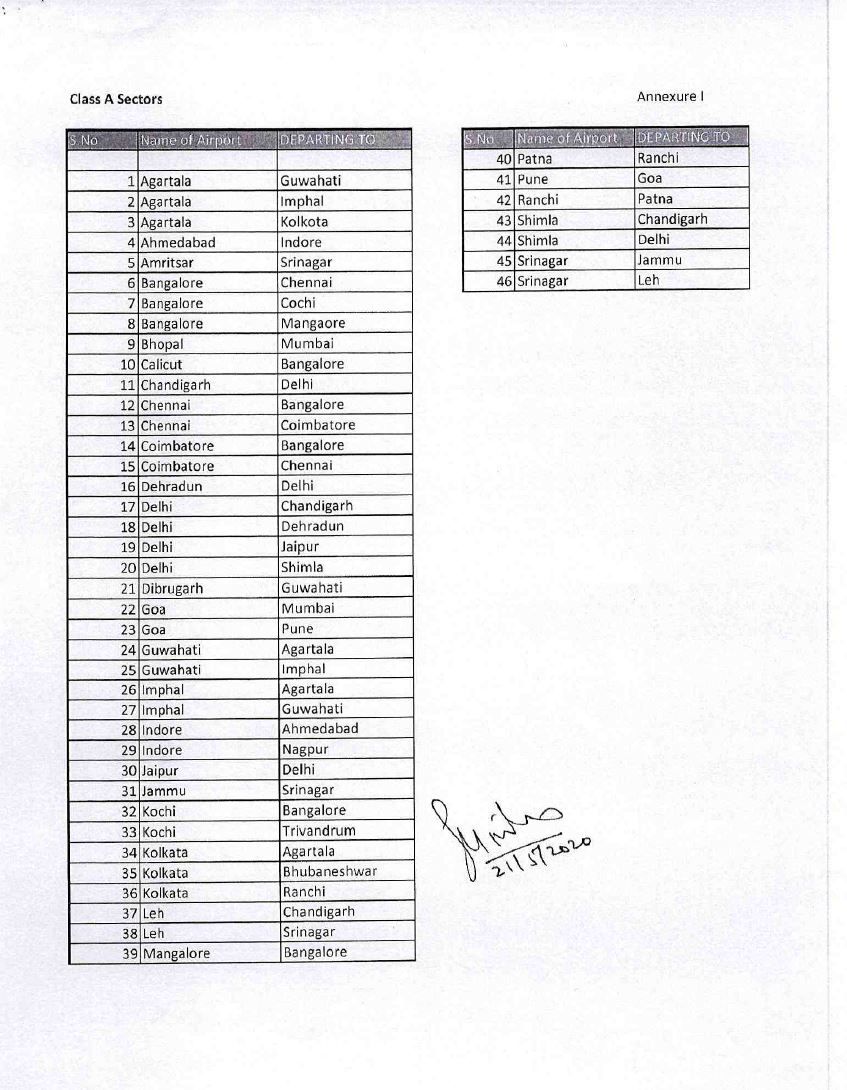 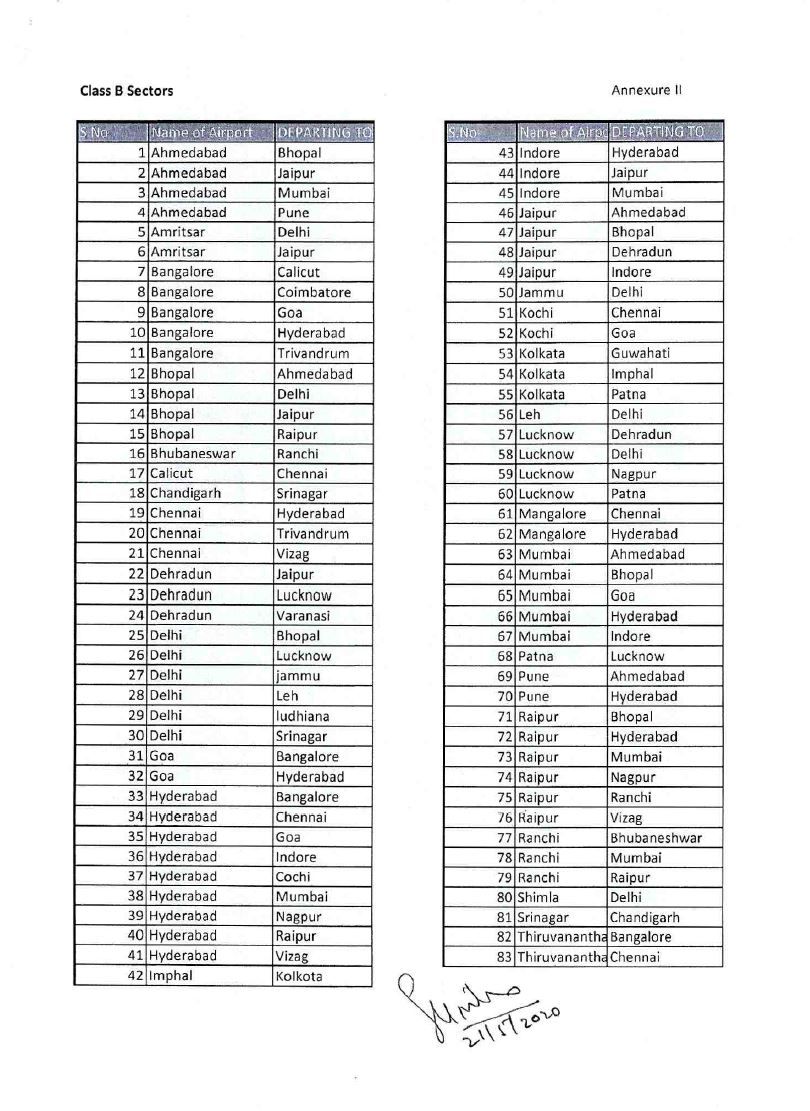 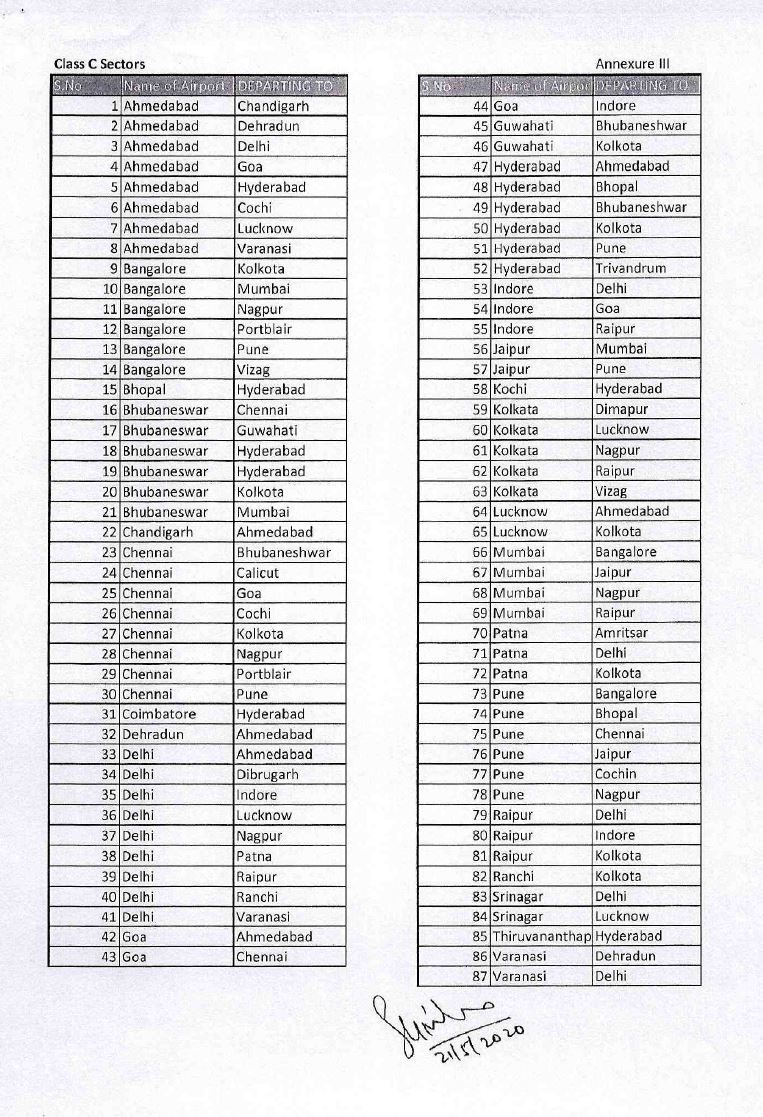 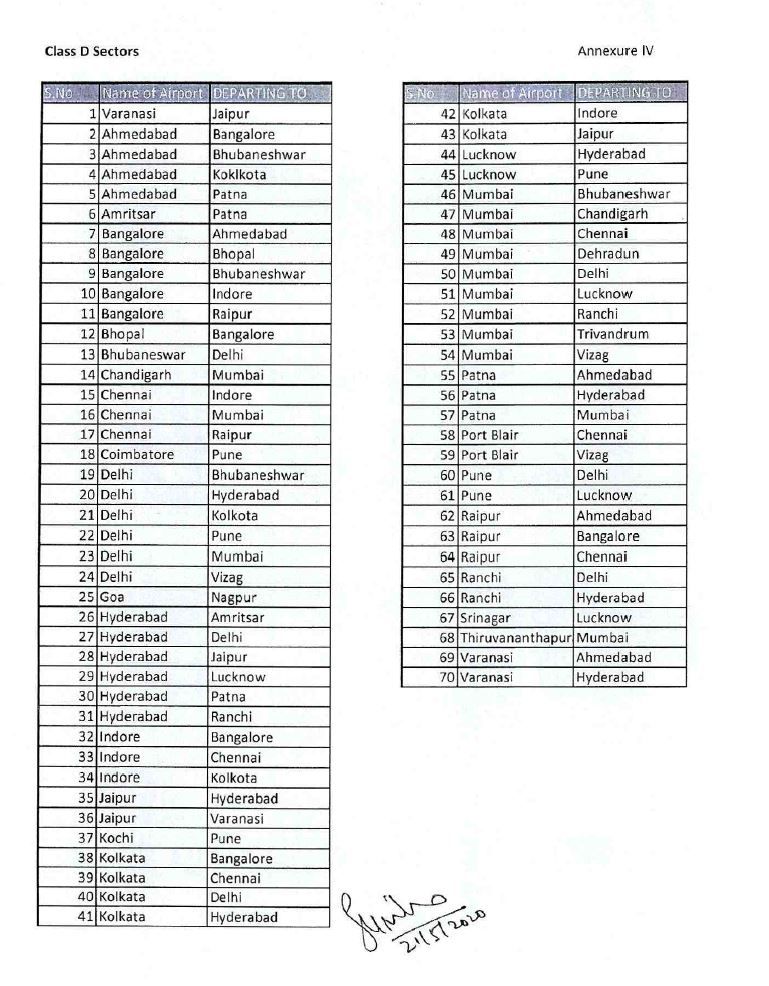 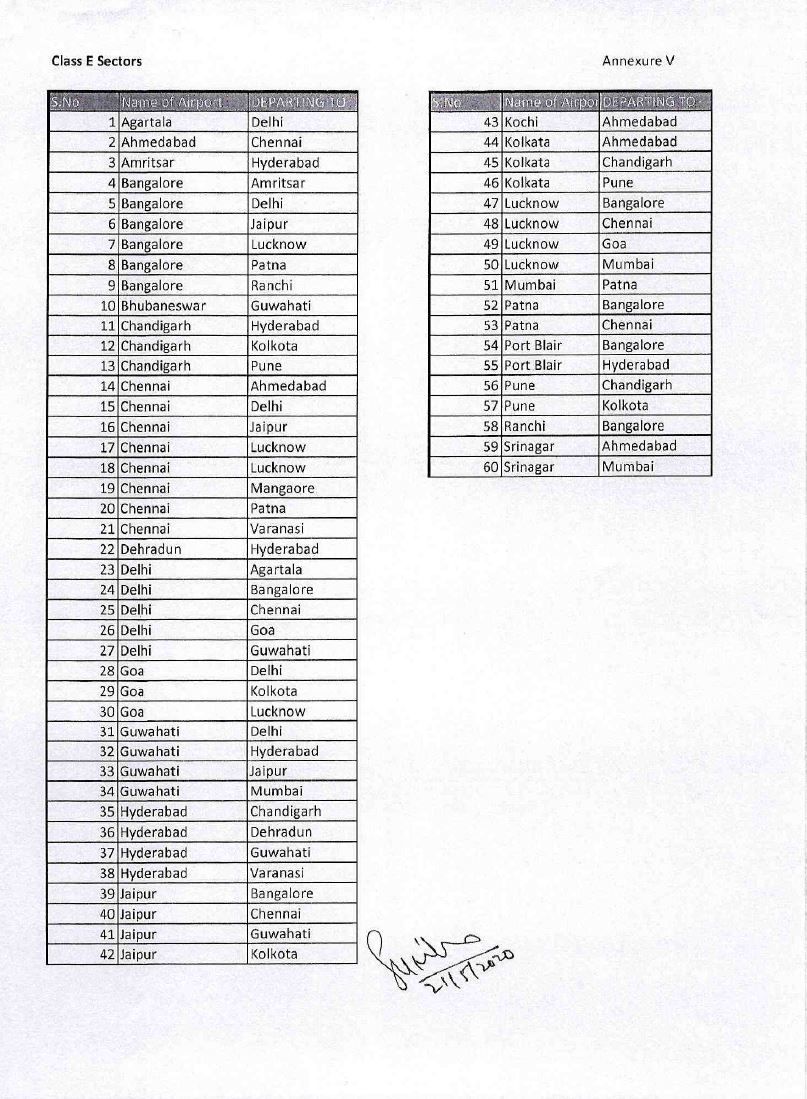 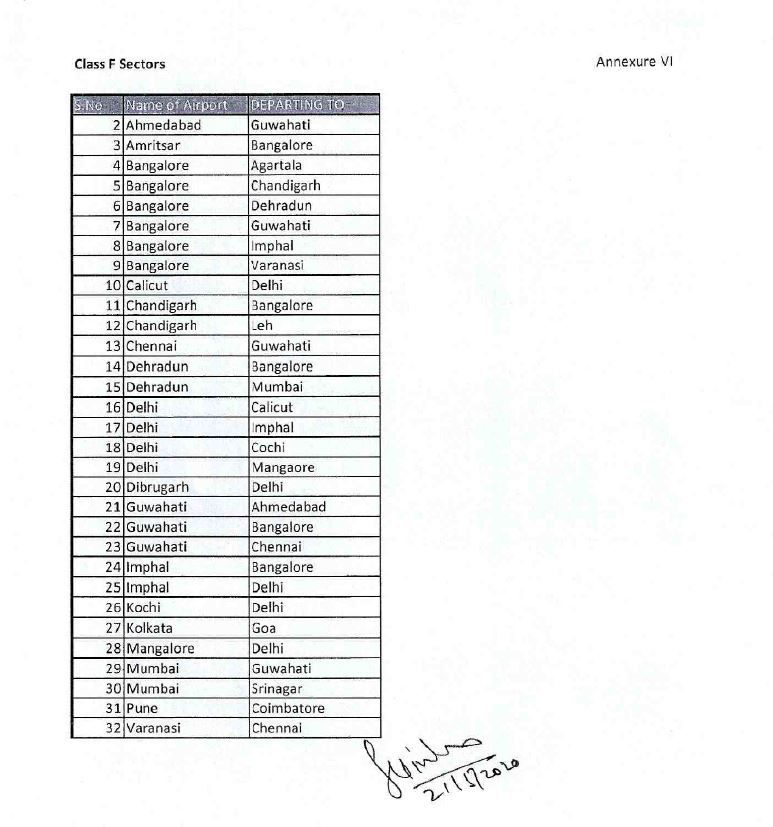 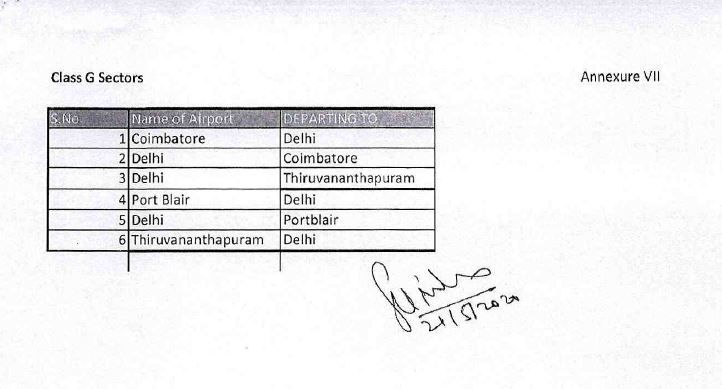 After announcing the commencement of domestic air flights, Civil Aviation minister Hardeep Puri, on Wednesday, said that there will be new fare structure to keep flight travel affordable. He said that for this fare structure sets a minimum and maximum level for three months - for e.g. Delhi-Mumbai flight fare will be set Rs 3500 and the maximum level at Rs 10000. The entire list will be put up on the airline website.

He also ruled out quarantining of crew members or passengers after travel and stated that middle seats will not be added to that. Moreover, he stated that to ensure tickets are sold at nominal prices, 40% of the seats have to be sold at a middle rate between minimum fare and Maximum fare. Based on feedback and experience, Centre stated that they will then return to status-quo or a market-based system which is equitable.

The cabin crew will be required to be in full protective gear. Only one check-in bag will be allowed. Passengers should report before at least 2 hours before departure time. Fares will be regulated & will be in a fixed range: Civil Aviation Minister Hardeep Singh Puri pic.twitter.com/H9xqjDK3Ul

Nepalese workers protest in Uttarkhand demanding to be sent home; Nepal yet to allow

According to the SOPs, the passenger seating arrangement shall be done in such a manner so as to maintain social distancing and registration with the Aarogya Setu app will be a must. State governments will arrange public transport facilities for passengers and airline staff and all passengers will pass through the screening zones before entering the terminal building.  With utmost emphasis on social distancing norms, the guidelines say that cab and taxi drivers will be trained on maintaining the same, queueing area will be allotted outside landside commercial outlet and frequent patrolling will be done to ensure it. Moreover, only check-in luggage has been allowed.

On Sunday, the Centre announced the extension of India's nationwide Coronavirus (COVID-19) lockdown till May 31.  The Ministry of Home Affairs (MHA), has released its detailed guidelines for the extended lockdown, allowing the delineation of red, green and orange zones as per state and UT governments, taking the Ministry of Health & Family Welfare (MoHFW) into consideration. Since then, several states have released their own state guidelines - most easing the lockdown. Currently, India has 1,12,359 cases, with 45,299 recoveries and 3435 deaths.