The missile was successfully test-fired by DRDO from supersonic fighter aircraft Sukhoi 30 MK-I from Integrated Test Range in Chandipur off the Odisha coast. 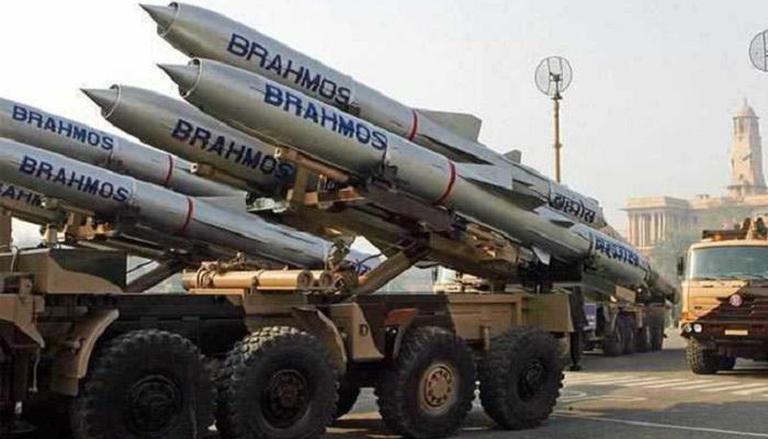 
The Defence Research & Development Organisation (DRDO) on Wednesday informed the successful testing of an air version of BrahMos supersonic cruise missile. According to the R&D organisation, the missile was successfully test-fired from supersonic fighter aircraft Sukhoi 30 MK-I. The test-firing was carried out from Integrated Test Range in Chandipur off the Odisha coast on Wednesday morning.

The successful test-firing comes as a display of the growing strength of the BrahMos supersonic cruise missile system. Describing the launch "a major milestone" in the BrahMos development, the DRDO said that the missile is now ready for production in the country. “Launch is a major milestone in the BrahMos development. It clears the system for the serial production of air-version BrahMos missiles within the country. Major airframe assemblies which form an integral part of the Ramjet Engine are indigenously developed by Indian Industry,” the DRDO said in a statement.

BrahMos missiles are designed developed and produced by BrahMos Aerospace, a joint venture company set up by the DRDO and Mashinostroyenia of Russia. The BrahMos supersonic cruise missile can cover a range of 290 km reaching the Mach 2.8 to 3 Mach speed. Meanwhile, the BrahMos- II Hypersonic cruise missile can be deployed to hit the target within a range of 450 – 600 km in a Mach 7 velocity. The missile is currently under joint development by the DRDO and Russia's NPO Mashinostroyenia.

DRDO's indigenous warning systems to be procured by Spanish firm

In another major milestone in the field of defence manufacturing, the DRDO in November confirmed the development of two indigenous warning systems Radar Warning Receiver (RWR) and Missile Approach Warning Systems (MAWS). The organisation informed that the two systems were ready to be procured by Airbus Defence and Space from India's Bharat Electronics Limited (BEL) for the upcoming C295 aircraft programme of the central government.

This came under the contract signed between Airbus and BEL for manufacturing and supplying RWR and MAWS as a part of Airbus' commitments. Lauding the Defence Electronics Research Laboratory (DLRL) for their efforts towards promoting India's Atmanirbhar Bharat initiative and developing these under the Make in India scheme, the DRDO took to Twitter to inform about the same and provided further information about it.