In a recently emerged picture, the son of Indira Gandhi, Rajiv could be seen shaking his hand with the underworld don Karim Lala.

Elaborating on the history of influence of the underworld over Mumbai, Shiv Sena's Sanjay Raut on Thursday morning sparked a row by claiming that former Prime Minister Indira Gandhi used to meet with Karim Lala, an underworld don. The statement, however, was then retracted after facing backlash from Maharashta ally, Congress. Despite the withdrawal of his statement, on Thursday a photograph of the former Prime Minister Indira Gandhi and the underworld don Karim Lala emerged on social media. As per reports, the picture dated back to 1973, years before the imposition of Emergency. 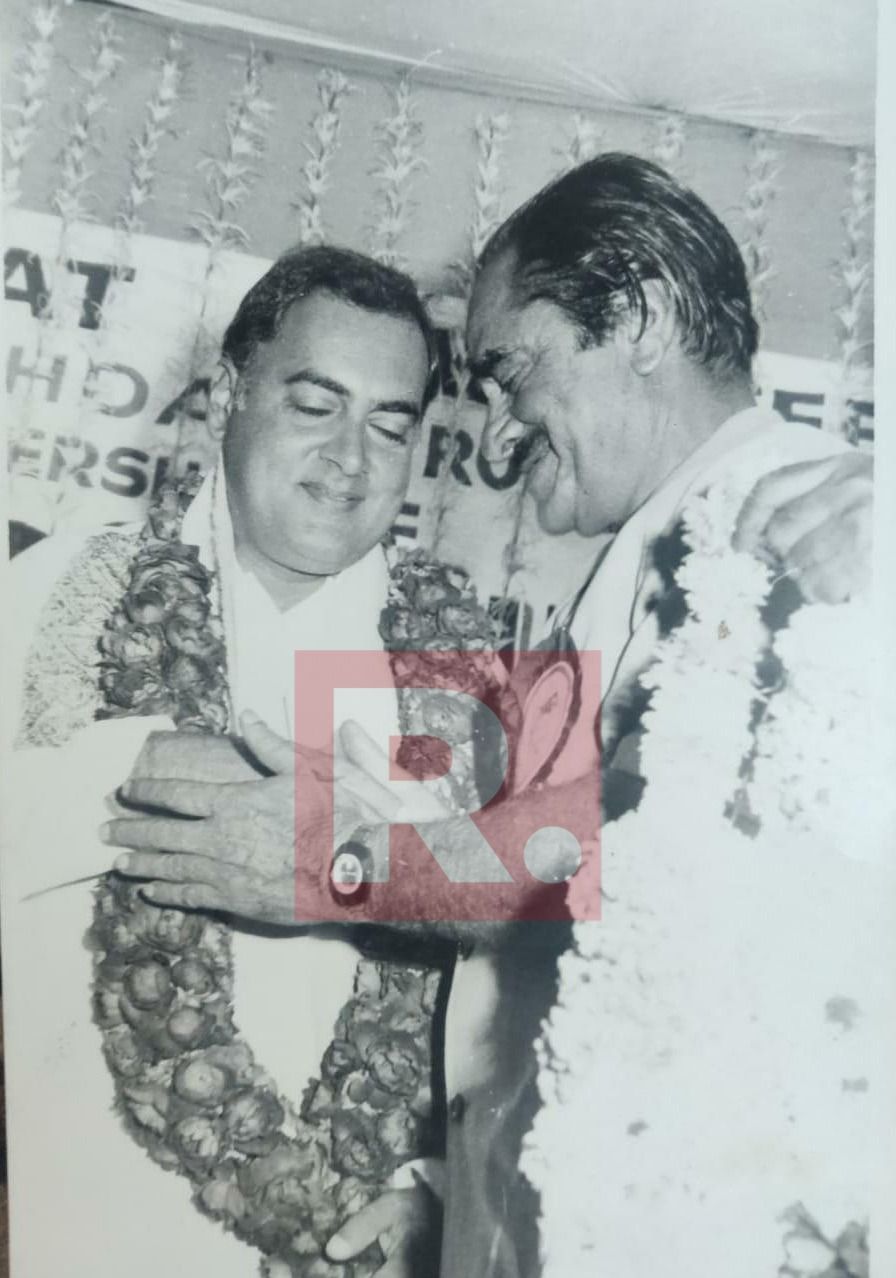 Who is Karim Lala?

The underworld don began his journey in the city as an ordinary worker, however, later joined the ethnic gang of Pathans, eventually to operate as its leader. The infamous gang operated in the crime-infested part of the city like--Mohammad Ali Road, Bhendi Bazaar, Dongri. The gang was known to operate plenty of "carrom clubs" which was a pretence to gambling, betting rackets and moneylending. Karim Lala rose up to be known as one of the three "mafia dons of Mumbai", the others being Haji Mastan and Varadarajan. In the late 1970s, the three agreed on a pact to divide the city amongst themselves to avoid conflict between each other.