Even as Sanjay Raut retracted from his statement claiming that fmr PM Indira Gandhi met don Karim Lala, a picture of her with the don is going viral

Even as Shiv Sena leader Sanjay Raut has retracted from his statement claiming that former Prime Minister Indira Gandhi met underworld don Karim Lala, a picture of the Congress leader with the don is going viral on social media. In the picture, Indira Gandhi can be seen with Karim Lala. As per reports, the picture dates back to 1973, notably years before Indira Gandhi imposed Emergency. Former actor and politician Harindranath Chattopadhyay, who was a family friend of the Gandhis, is also seen in the picture.

Even as the Congress party is irked and claims there are no facts in the statement made by Raut, the picture open's pandora's box for the grand old party. Here is the picture: 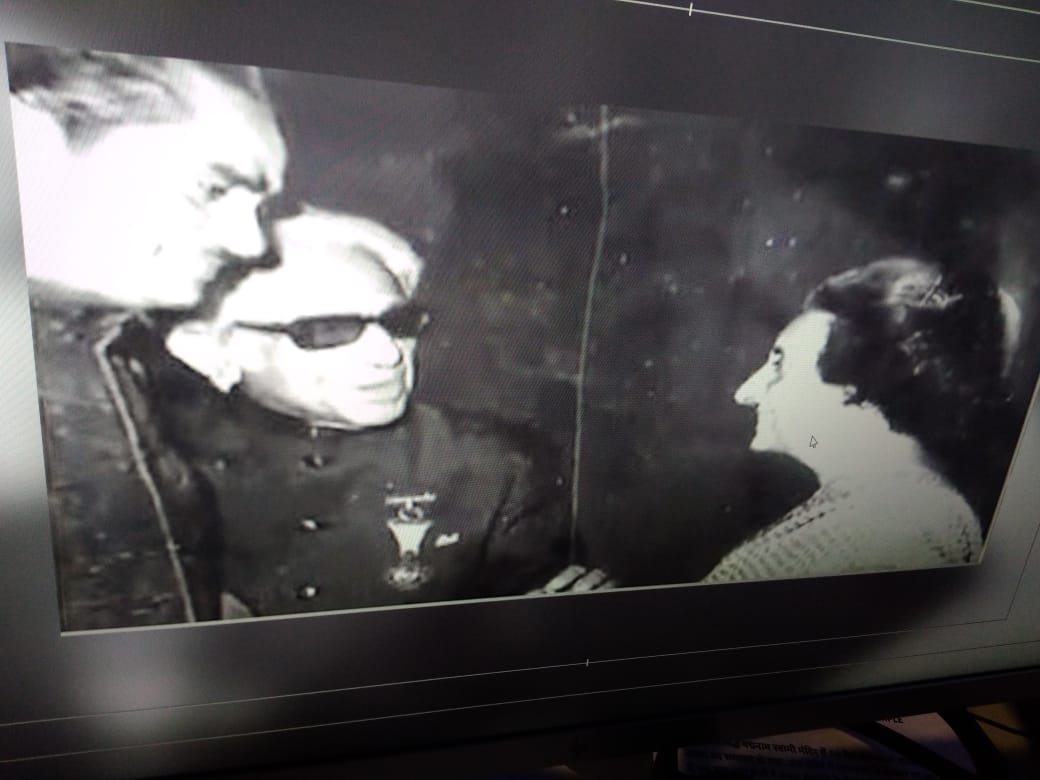 "They (underworld) used to decide who will be Mumbai's police commissioner and who will sit in Mantralaya (state secretariat)," Raut said. He added, "When (underworld don) Haji Mastan came to Mantralaya, the entire secretariat would come down to see him. Indira Gandhi used to meet Karim Lala in Pydhonie (in south Mumbai)," he said.

Rebutting Sanjay Raut's claim on Indira Gandhi, former Mumbai Congress chief Sanjay Nirupam, on Thursday tweeted that "Sena's poet should stick to entertaining Maharashtra". Congress leaders Milind Deora and Abhishek Manu Singhvi slammed Raut for his "deplorable comments" asking him to "withdraw his ill-informed statement" against Indira Gandhi. Speaking to Republic TV, Congress leader Tariq Anwar has said Raut should be careful before giving these statements as it may affect the coalition.

After facing backlash from Maharashtra coalition partner Congress, Shiv Sena MP Sanjay Raut has retracted his statement where he claimed that former PM Indira Gandhi had links with underworld dons of Mumbai. The outspoken Sena leader came under fire from Congress leaders like Sanjay Nirupam, Milind Deora and Abhishek Singhvi over his controversial remark made on Wednesday. The Sena, NCP and Congress have allied as the Maha Vikas Aghadi coalition to govern Maharashtra.

"Our friends in Congress need not be offended by this. I have defended Indira Gandhi many times when she was attacked while Congress kept mute. If someone thinks that my statement would dent the stature of Indira Ji or hurt the sentiment of someone, then I retract my statement," Raut told reporters in Mumbai.