Dawar Battalion of Indian Army's Snow Leopard Brigade airlifted four patients including a 10-day old infant and a young girl diagnosed with a heart attack in Kashmir's remote Gurez Valley. Presently, the Valley is cut off from the rest of the union territory due to unprecedented snowfall this winter.

On Monday, Dawar Garrison of the Snow Leopard Brigade received a requisition from civil administration for the evacuation of critical patients. Dawar has a civil hospital with limited advance diagnostic and treatment facilities. To overcome the problem of scarce resources, the medical team of Dawar Battalion and Sub Division Hospital in Gurez achieved a high degree of cohesion and synergy with an aim to provide medical aid to locals and army personnel alike. 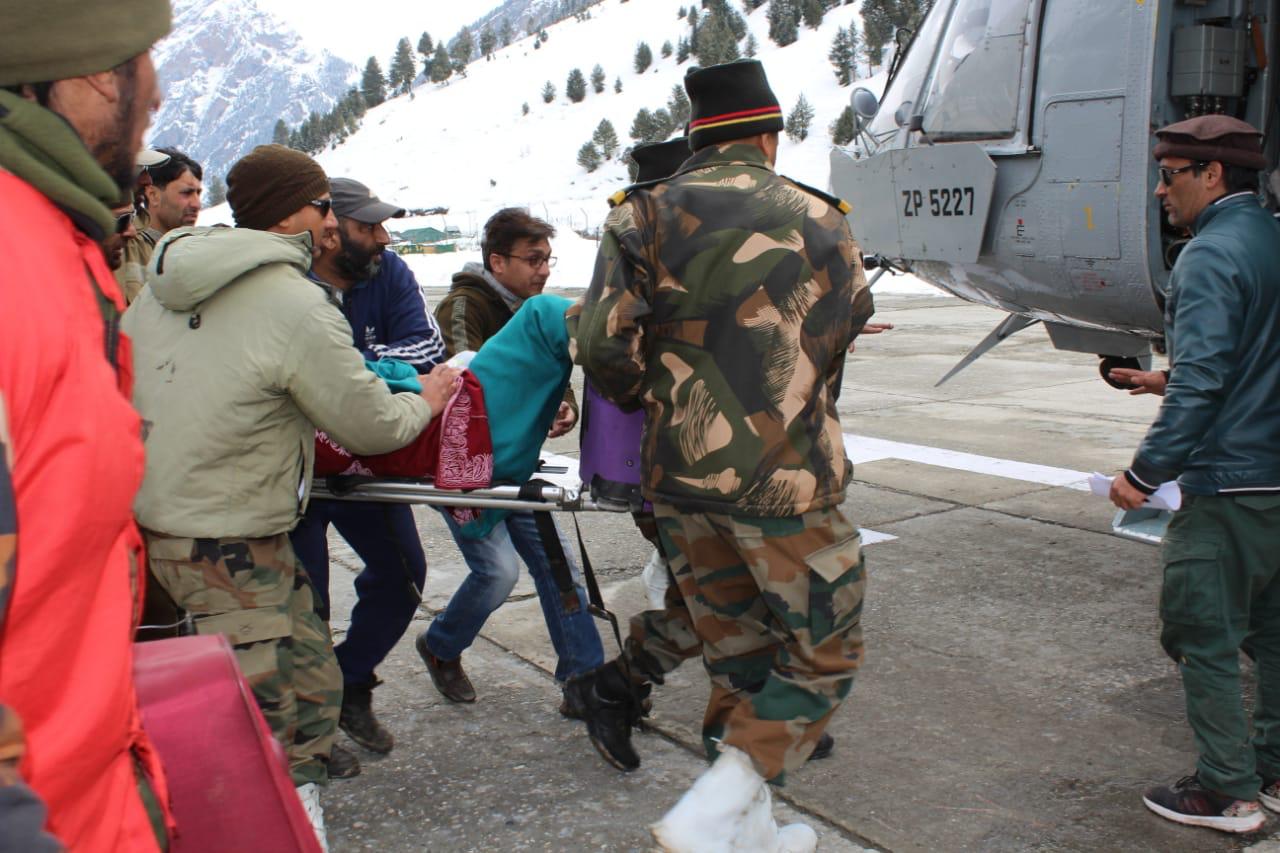 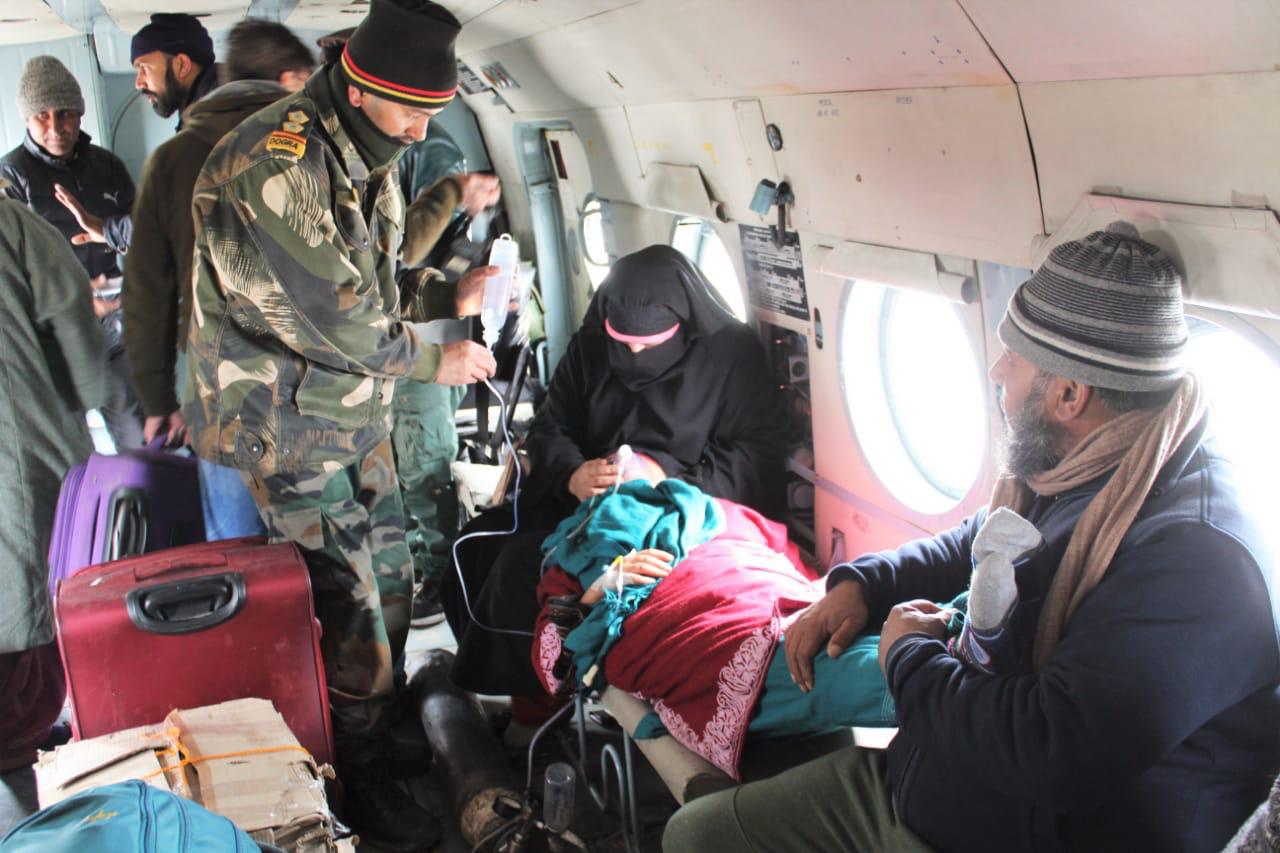 The Army evacuated four critically ill patients from different villages around Dawar. The most critical was a young girl of village Markut who was diagnosed with Acute Coronary Syndrome. On receipt of a distress call from civil administration, gallant soldiers of the Indian Army removed snow from the Gurez Helipad which had accumulated due to continuous snowfall for the last three days. The critically ill patient was stabilised by the Medical Team of the Dawar Battalion at the Helipad before she could be evacuated by air.

The locals thanked the commander of the Snow Leopard Brigade for the support extended to the Gurezis time and again. The goodwill gesture of the Army will go a long way in strengthening the bonds between the Army and the Awaam.