Ahead of PM Narendra Modi's 2-day visit to Kolkata, the city's iconic Millenium park's office has been painted saffron on Friday. Visuals show that the office building which previously sported a light cream colour was painted saffron ahead of the PM's visit on Saturday. The Prime Minister is scheduled to inaugurate the light and sound show for the iconic Howrah bridge on the occasion of 150 years of Kolkata Port Trust at the park.

Massive controversy broke online over the park's new saffron paint with several Twitter users slamming the decision. After facing severe backlash, the Kolkata Port Trust (KoPT) officials have repainted the office back to its cream shade. Earlier in the day, the Calcutta High Court allowed BJP to hold rally currently ongoing led by MP Locket Chatterjee over crimes against women.

Here are both visuals: 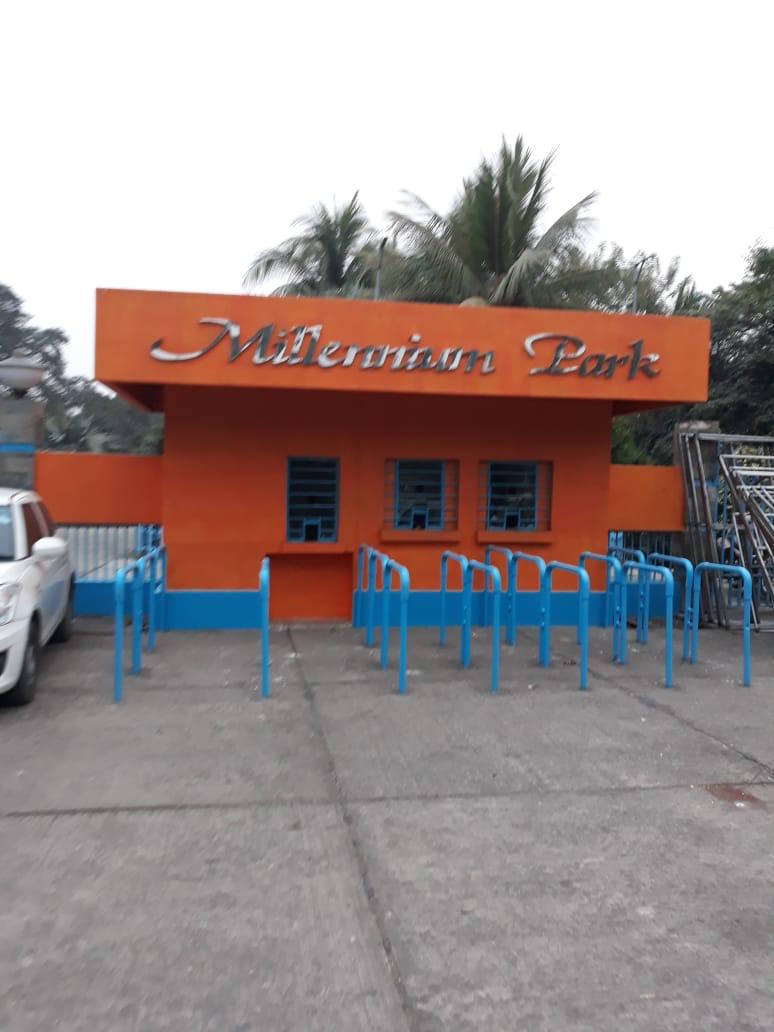 Kolkata: Security beefed up ahead of planned protests on PM's arrival on 11 January 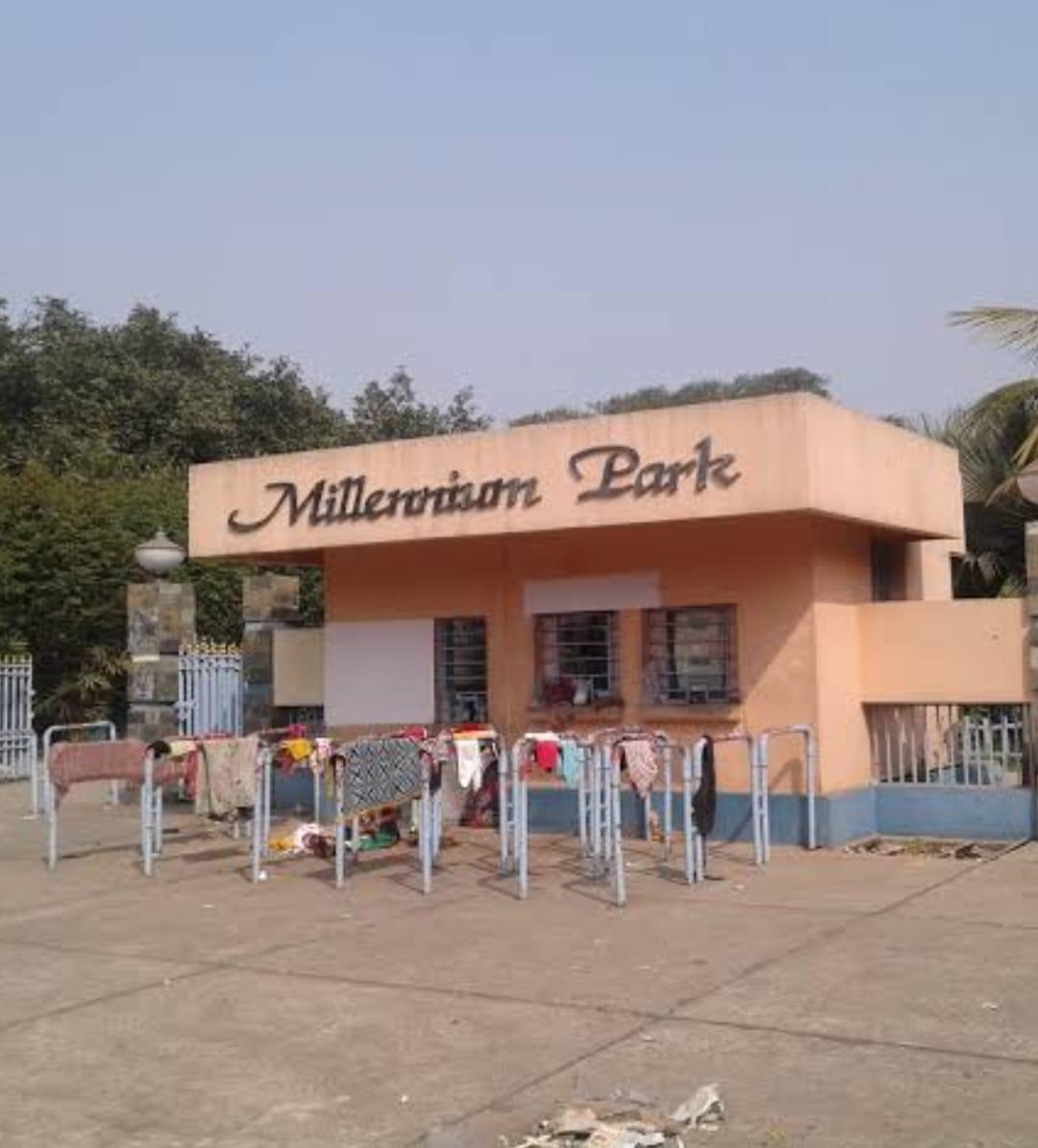 Prime Minister Narendra Modi will be in the West Bengal capital on Saturday and Sunday to participate in sesquicentenary celebrations of the Kolkata Port Trust and dedication of heritage buildings to the nation. On Saturday, the prime minister will dedicate to the nation four refurbished heritage buildings in Kolkata to the nation, a statement from the Prime Minister's Office said. These are the Old Currency Building, the Belvedere House, the Metcalfe House, and the Victoria Memorial Hall.

Moreover, he will be handing over a cheque of Rs 501 crore towards the final installment to meet the deficit of pension fund of retired and existing employees of the Kolkata Port Trust, the statement said. The prime minister will also be felicitating two oldest pensioners of the Kolkata Port Trust -- Nagina Bhagat, 105, and Naresh Chandra Chakraborty, 100 and launch the Port anthem during the event. Besides, he will unveil a plaque of 150 years of commemorative installation at the site of the original Port jetties.