Over 25 teams consisting of 500 players, 200 officials, and trainers of Police Organisations from different States and Central Armed Police Forces participated

Over 25 teams consisting of 500 players, 200 officials and trainers of Police Organisations from different states and Central Armed Police Forces will be participating in the event. It is organised under the umbrella of All India Police Sports Control Board. 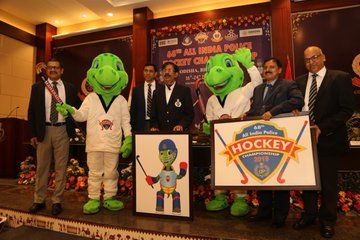 As the Police Hockey Championship is being organised for the first time by Odisha Police and a large number of players and officials have come to participate in the Championship, DGP has categorically called upon all the officers to work for the success of the programme.

The quarter-final and semi-final matches of the tournament will begin from December 21 onwards and the final match will be played on December 24. 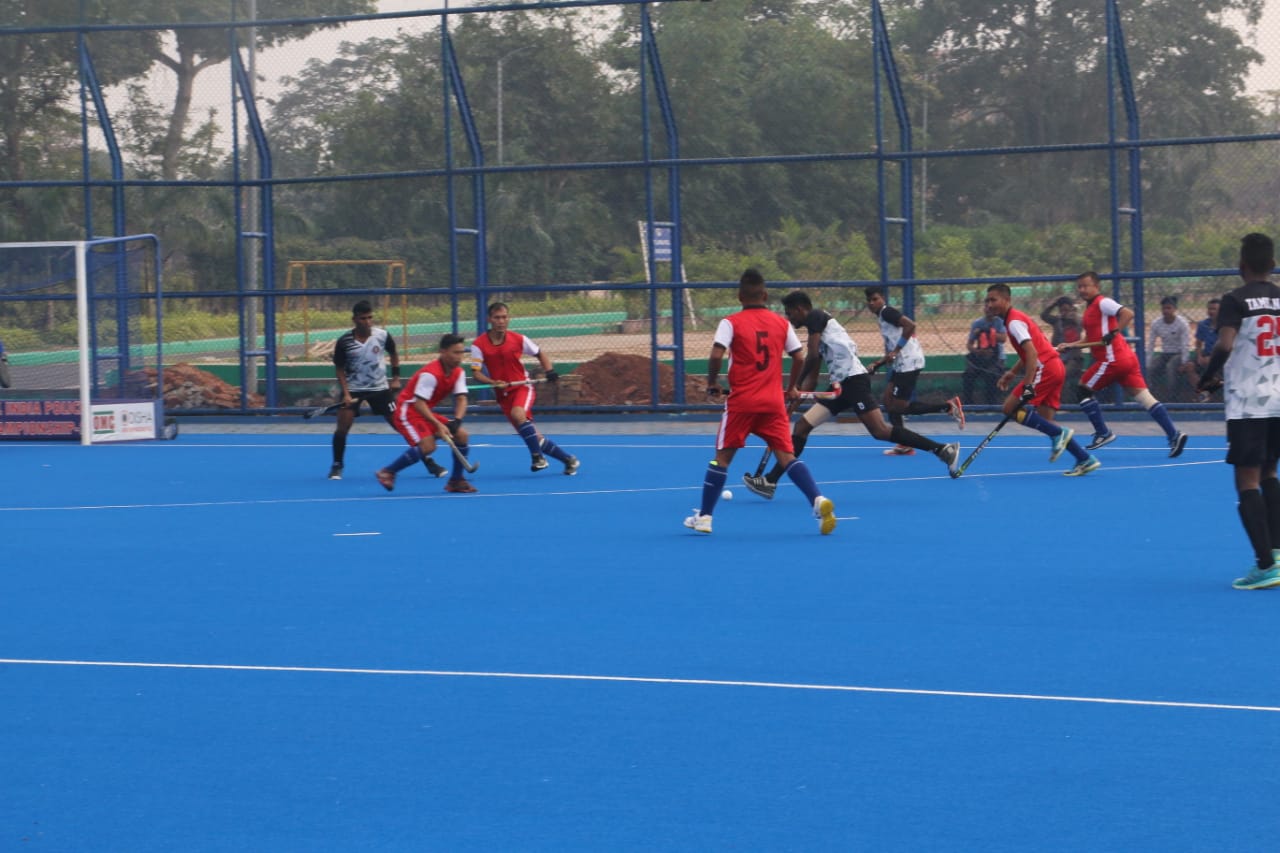 First All India Police Games was held in February 1951. The All India Police Athletic Meet was held at Cuttack (Orissa). Each State donated silver trophies for each of the 22 events that were competed for. A special silver medal was donated by the Home Minister (Govt. of India) for the Best Athlete.