Have a look at the Facebook logo for the day 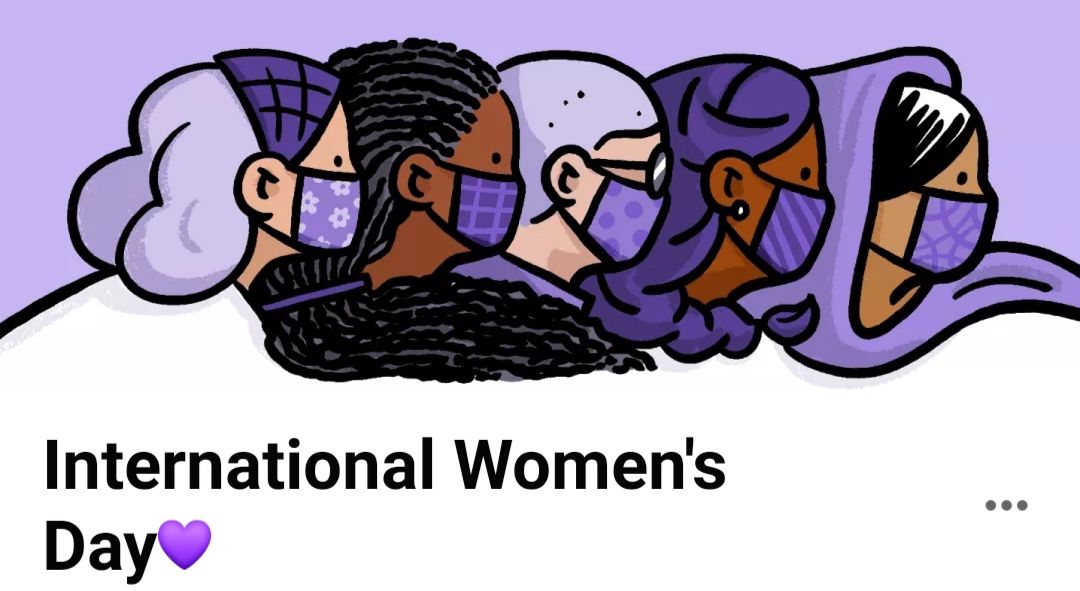 READ | International Women's Day 2021: Best Wishes In English To All Wonder Women Around You

READ | Women's Day Quotes In English: Here Are Quotes From Some Of The Most Powerful Women