Asserting that he would not succumb and would get to the bottom of the affairs on the alleged Political Gangsters Nexus, Punjab Chief Minister Captain Amarinder Singh on Monday said he will not be cowed down by the ‘Akali theatrics’ over the inquiry ordered by him.

In a hard-hitting reaction to the Shiromani Akali Dal's (SAD) rejection of the inquiry and their street protests over the issue, Captain Singh said that he had ordered the probe by the DGP after receiving photographs clearly showing links of hardened criminals/gangsters with top Akali leadership.

The Chief Minister said before ordering the inquiry, he had apprised the Governor about these photographs, which, if proved to be authentic, would expose the role, nature, and extent of Akali involvement in patronizing criminals and gangsters in the state.

The evidence was serious and required a full-fledged police investigation, and he had asked the DGP to leave no stone unturned in completing the same at the earliest, he added.

The evidence received by him in the form of the photographs, along with various documents, showed a clear nexus between the Badals and other Akali leaders, who were obviously trying to divert attention from their involvement by targeting Jails Minister Sukhjinder Singh Randhawa, said the Chief Minister.

The SAD, in fact, had no proof of any involvement of Randhawa or any other Congress minister/leaders with gangsters and criminals, said Captain Amarinder.

On the contrary, the evidence against the Akalis was documented and needed to be thoroughly probed, he said, declaring that action would be taken, as per law, against anyone found guilty of such connivance by the inquiry. Such criminal misconduct could not be condoned at any cost, he added.

The Chief Minister lashed out at the SAD leadership for hobnobbing with gangsters and criminals for their own vested interests while Punjab and its people lived under a blanket of deep fear and insecurity for 10 years under their misrule.

The photographs received by the Chief Minister show Harjinder Singh alias Bittu Sarpanch felicitating and posing with SAD bosses, including Prakash Singh Badal, Sukhbir Badal, Harsimrat Badal, and Bikram Majithia, according to a spokesperson of the Chief Minister’s Office. According to inputs available with the police, Bittu is also allegedly close to Jeet Mohinder Singh, the sitting SAD MLA from Talwandi Sahib. 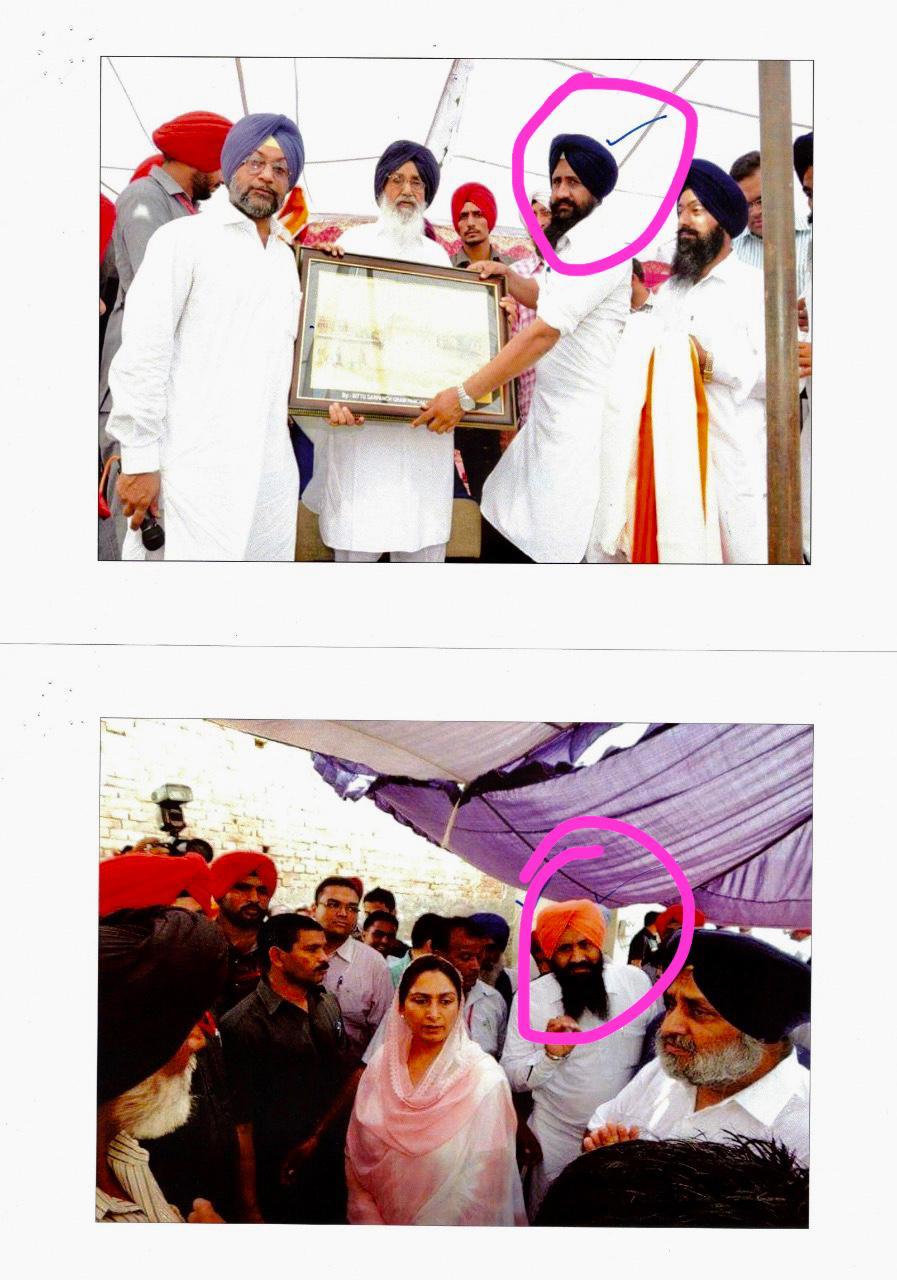 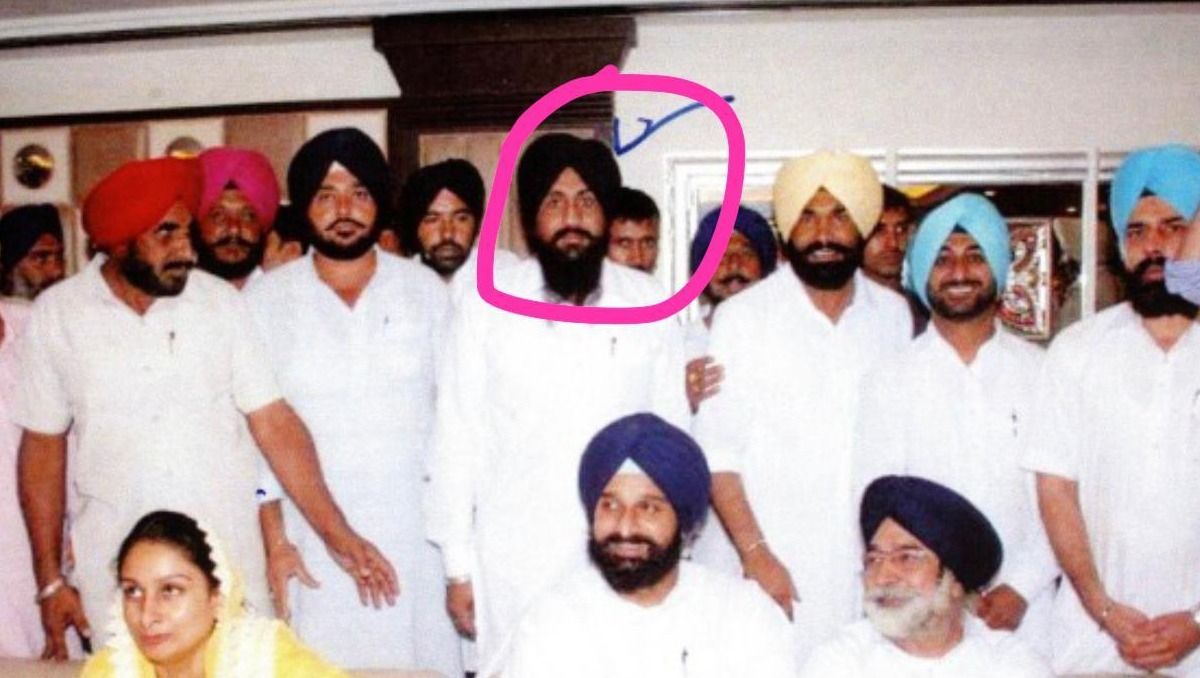 Inputs available with Organised Crime Control Unit, Punjab, also reveal that Bittu is reported to have been providing shelter to members of the notorious Gurpreet Sekhon gang in the past, said DGP Dinkar Gupta, entrusted by the Chief Minister with the task of conducting inquiry.

According to Gupta, Bittu has been named in several criminal cases relating to Drugs, Murder, Dacoity, Arms Act, etc.

As per information available with Organised Crime Control Unit, Punjab, the details of the FIRs registered against Harjinder Singh alias Bittu s/o Samandar Singh r/o Ram Tirath are given below:

Gupta said the Punjab Police had categorical and clear orders from the Chief Minister to crack down on gangsters and criminals operating in the state. As part of the crackdown, the government had so far arrested 2127 gangsters, including eight Category A, and neutralized 10 (5 of them Category A). As many as 1,040 weapons and 468 vehicles had been seized from these gangsters.

Gupta further said that under the present regime, the State had succeeded in obtaining the extradition orders of Ramanjit Singh @ Romi, the mastermind of the Nabha Jailbreak case and the principal nodal point of the terrorist/gangster nexus from Hongkong (China). Romi was also involved in drugs/arms trade. Besides, it had also secured the deportation of Sukhpreet Singh Dhaliwal @ Budda (s/o Major Singh r/o Kussa, Teh. Nihal Singh Wala, Dist. Moga), the self-styled Chief of the Davinder Bambiha gang, from Armenia.

READ | Delhi: Another Fire Breaks Out In Anaj Mandi Area