Senior Advocate Sanjay Hegde has filed a petition in Delhi HC against speech censoring by social media in relation to the suspension of his Twitter account.

A plea was filed with the Delhi High Court by Sanjay Hegde against monitoring of posts by social media sites about the permanent suspension of his Twitter account on Monday, December 16.

The petitioner is a senior advocate and had retweeted the poem ‘Hang Him’ which was originally posted by Kavita Krishnan in 2017. It is about two peasant revolutionaries being hung in Independent India. Mr Hegde expressed bitterness that his account was suspended for merely re-sharing a tweet whereas the original post had not attracted any such action.

Hegde had also tweeted a picture of August Landmesser refusing to do the Nazi salute when everyone around him was doing it. Twitter took down the picture and blocked his account on October 27 citing “hateful imagery”. Hegde claimed that this picture had been up on his Twitter as his cover photo for many months. Hegde also told the media that his post did nothing to violate Twitter’s guidelines and norms. 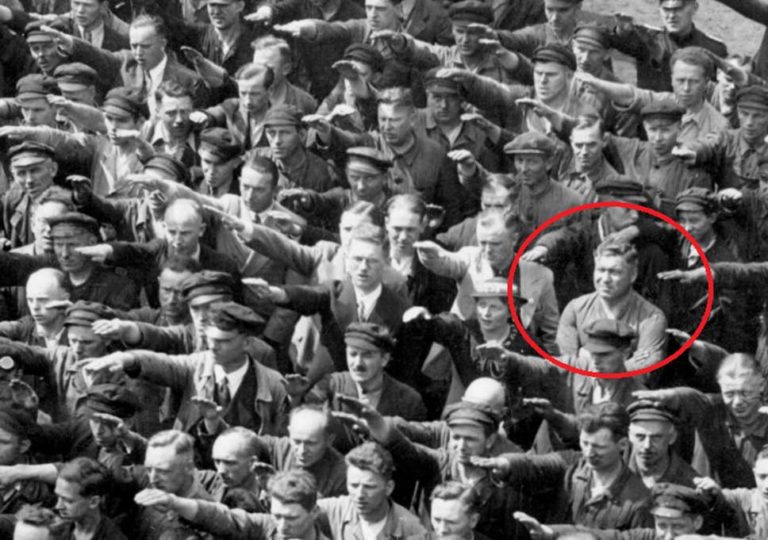 Sanjay Hegde had got his Twitter handle deactivated twice in October, however, he was notified on November 5 that his Twitter cannot be revived as it has been permanently suspended. He maintained that these temporary blocks and suspensions have a “chilling effect on the right to free speech and expression”. He also told media that Twitter being a private body is amenable to the jurisdiction of the court and has to follow the law, namely Article 19 (1).

Sanjay Hegde contended that the suspension of his account is against Twitter rules and curbs his rights - Article 19 (1) (a), 19 (1) (b) and 19 (1) (c). His petition sought the Information Technology Act to reframe the guidelines and authorise the central government to prescribe the same to private entities like Twitter. He urged the regulation of guidelines because India is a signatory to the International Covenant on Civil and Political Rights (ICCPR) which recognizes and protects internet-based speech.

His plea also seeks to revive his handle @Sanjayuvacha. It was drawn by Advocate Pranjal Kishore and is likely to come up for hearing later this week.

Here are excerpts from the petition -

It is humbly submitted that the suspension of the Petitioner’s account is illegal and contrary to Respondent No. 2’s own rules and terms of use. The arbitrariness of Respondent No.2’s conduct is clear from the fact that while the Petitioner’s account was suspended for sharing a post/tweet by another user, no action has been taken against the user who wrote the original tweet. The same continues to be in the public domain.

It is pertinent to note that after the Petitioner’s account was suspended, there was an outcry on traditional as well as social media. Many Twitter users shared the picture of August Landmesser as well as the poem by Gorakh Pandey on their timelines, as a way to protest against the arbitrary and illegal actions of Respondent No.2. However, no action was taken against any of these users.

The Petitioner submits that arbitrary ‘take-downs’ or suspensions have a chilling effect on free speech. The power to regulate the same is provided in the IT Act. Section 79 (2) (c) read with Section 87 (2) (zg) of the Information Technology Act authorize the Central Government to prescribe guidelines to intermediaries. In exercise of these powers, the Central Government has laid down various guidelines regarding when content is to be removed. However, no guidelines to ensure that legal speech is not censored have been laid down.