Started by Mr. Ashok Ghosh of Helping Hearts Foundation in Jamshedpur, the initiative aims to feed the needy in the villages & forests near Jamshedpur

Eliminating hunger is one of the top priorities of the world, and India as a whole. In India, the government has rolled out many initiatives with the aim of addressing and ending hunger, like the Mid Day Meal programme for students in government-aided schools.

But it’s not the just the government, but even citizens who are taking on the cause themselves. One such example is The ‘Roti Initiative’, started by Mr. Ashok Ghosh of Helping Hearts Foundation in Jamshedpur. The main aim of the initiative? To feed the needy in the villages and forests around the city.

Started a little over a year ago in January of 2019, the initiative already covers more than thirty forests and remote villages like Chattradanga, Basadera, Lawkeshra, Tumangkocha, Ramchandrapur, Haludbani, Digha, Edalbera, Burudih and Chandil. It has also fed over three lakh people.

What is the Roti Initiative?

The programme is simple. Run across 25 schools in the city, each school has an assigned day of the week. On their assigned days, teachers and students each bring two rotis from home to donate for the needy.

While two rotis may not seem like much, when it’s almost every student and teacher at a school bringing them in, the numbers quickly add up. Rotis collected each day always total large numbers, often easily exceeding 10,000.

Mr Ashok collects the rotis from the schools everyday, and then sets out to the various remote villages and forest areas to distribute it. 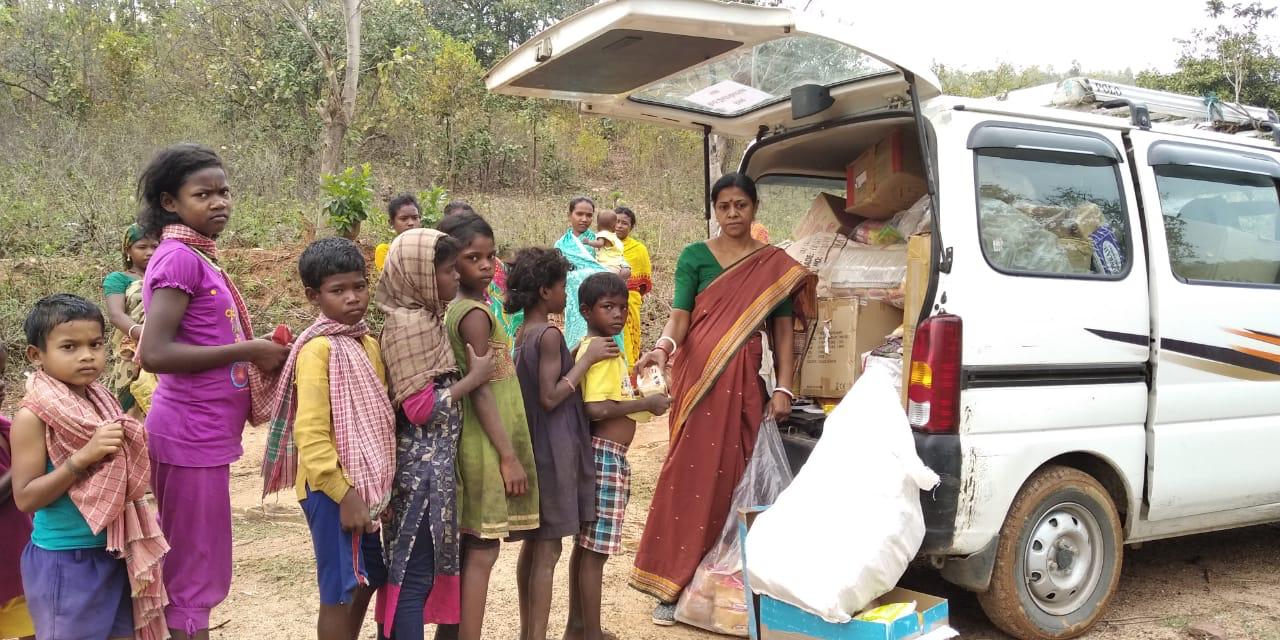 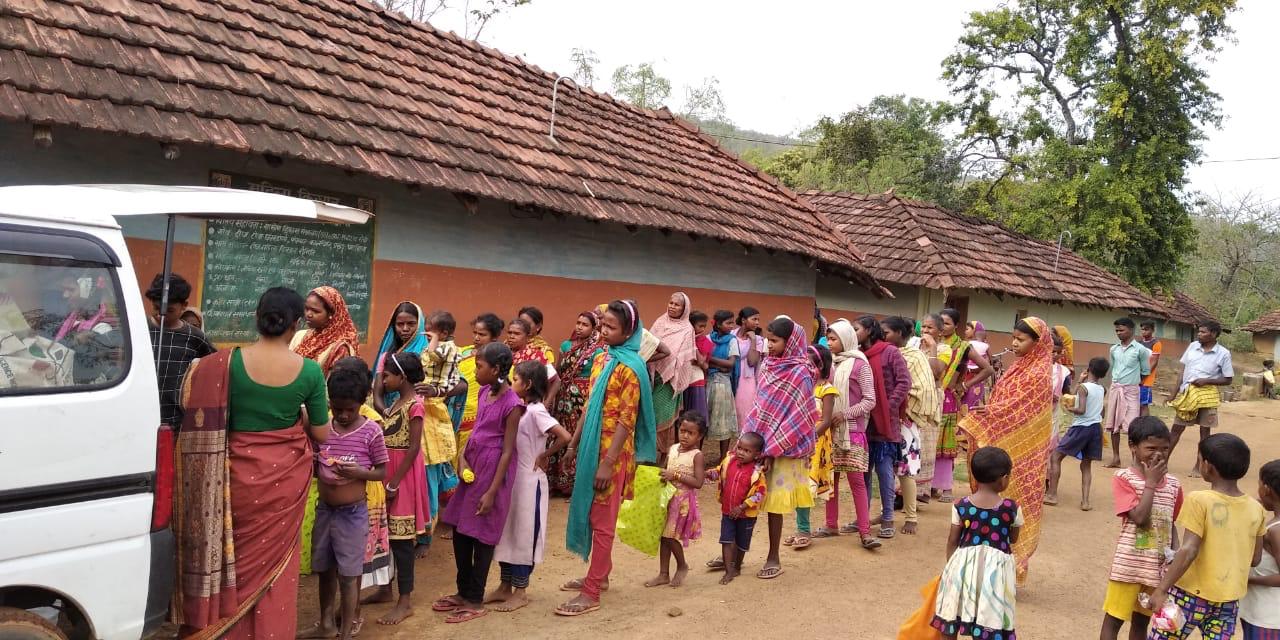 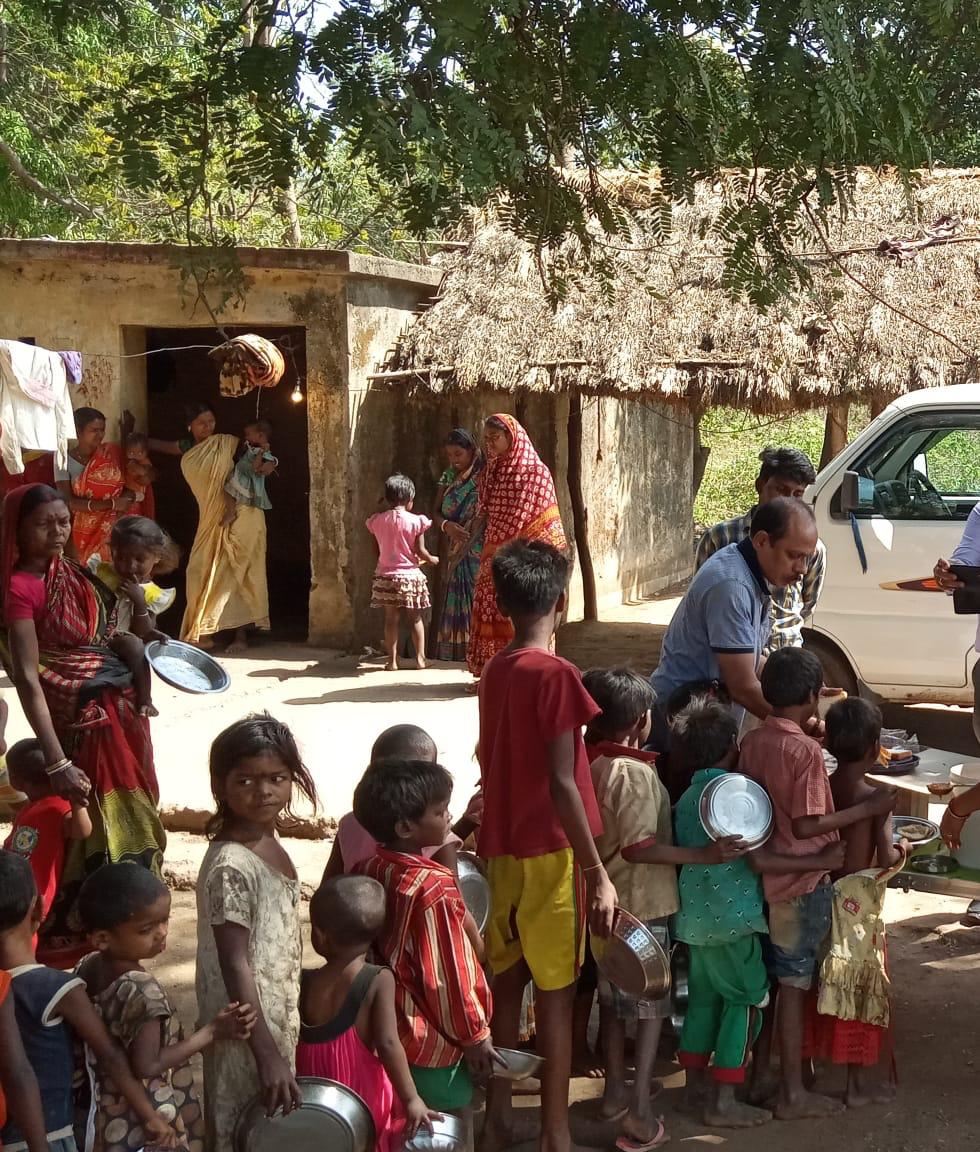 The initiative has not lost steam or seen any dwindling contributions over the year it’s been going on. Students have gotten more involved with the project the longer it goes on. They’ve taken on the cause as their own, and the new set of social responsibility that come with it, and often enthusiastically accompany Mr Ashok to distribute the food first hand. 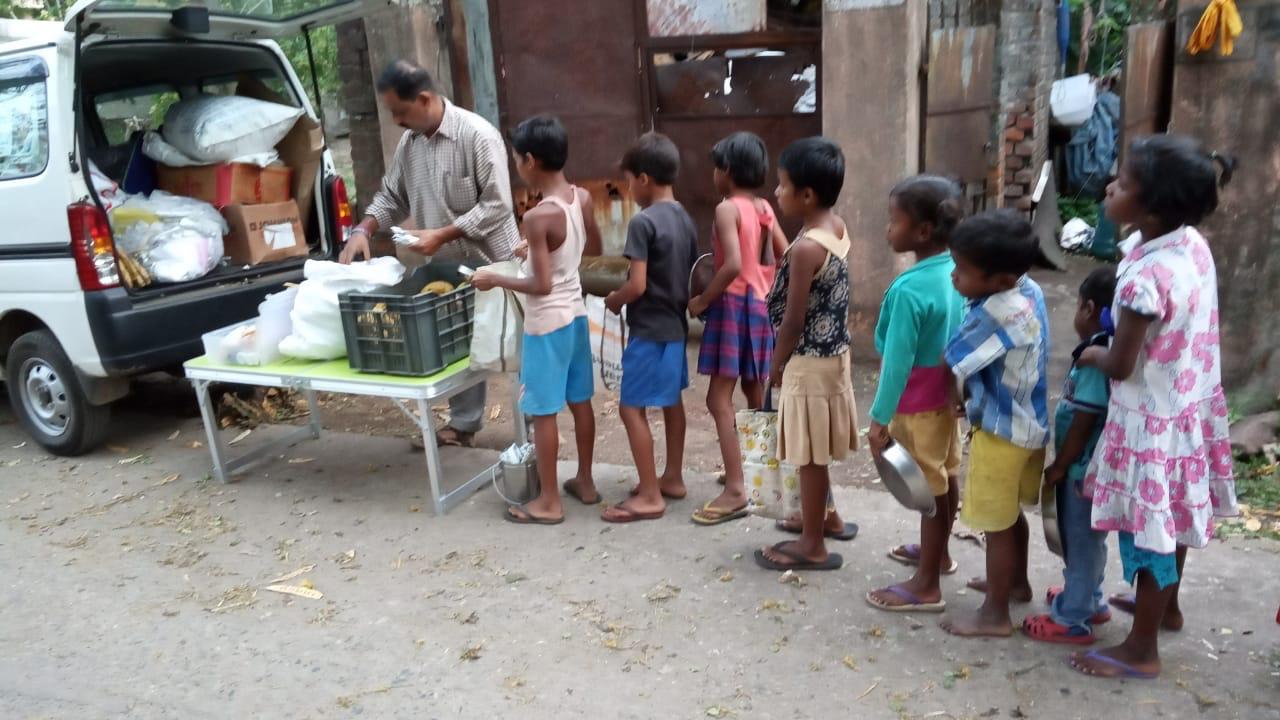 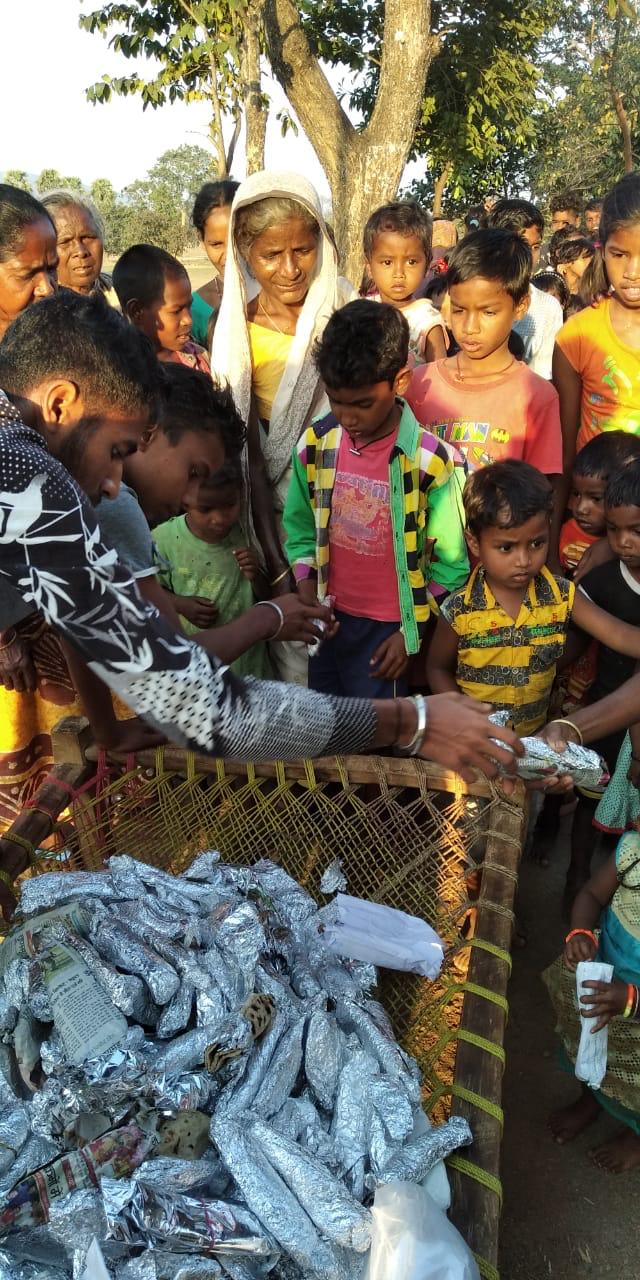 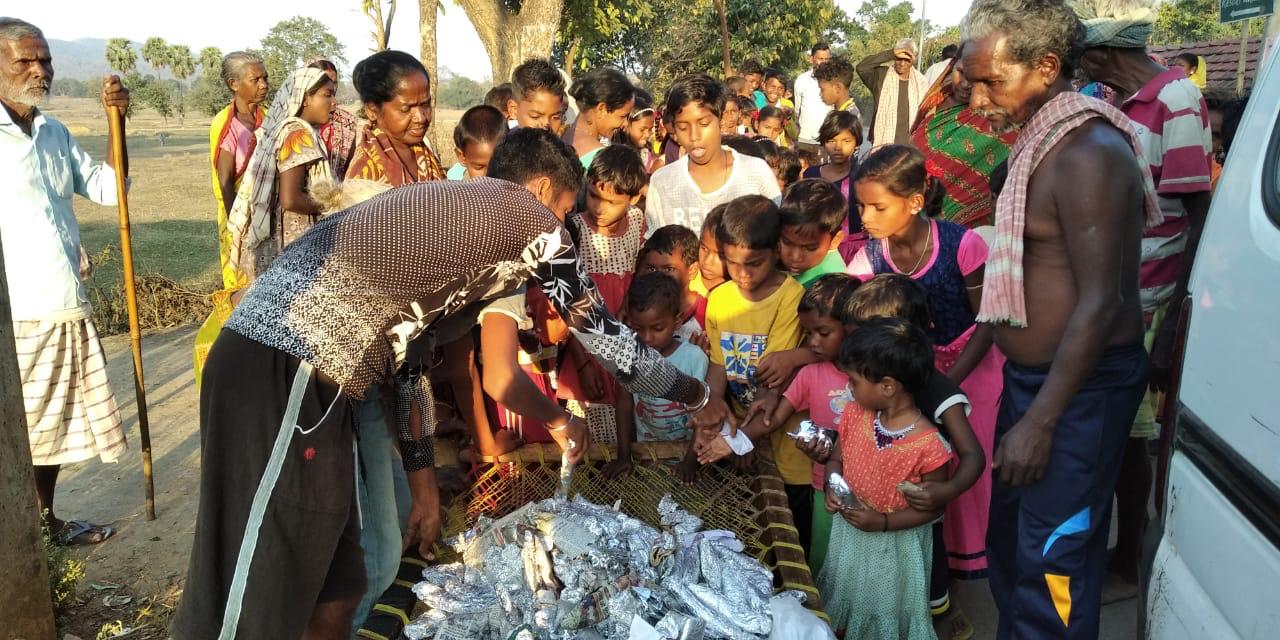 But it’s not just the students alone, but parents and the schools as well. Parents no longer send simple rotis for their children to contribute. They have taken to applying ghee on the rotis or stuffing it with jaggery to make it even more appetising for the receivers. Schools also try to contribute special food and dishes on various occasions and festivals as often as possible. 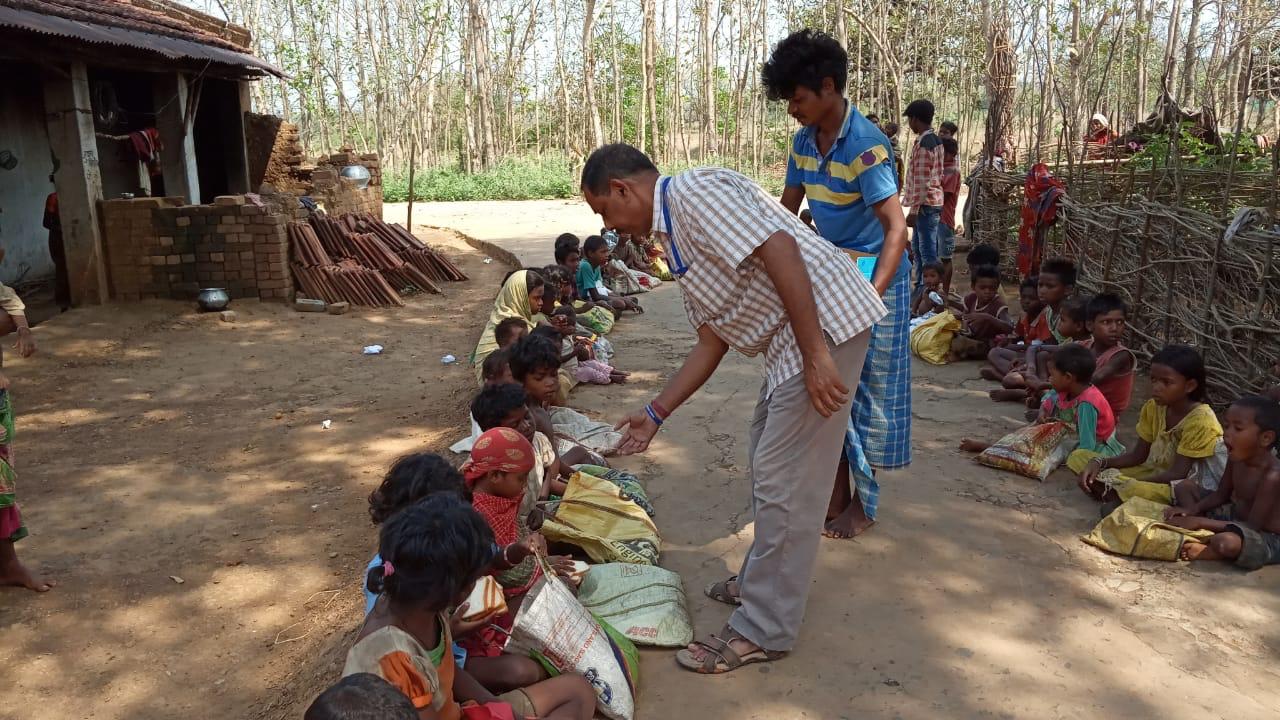 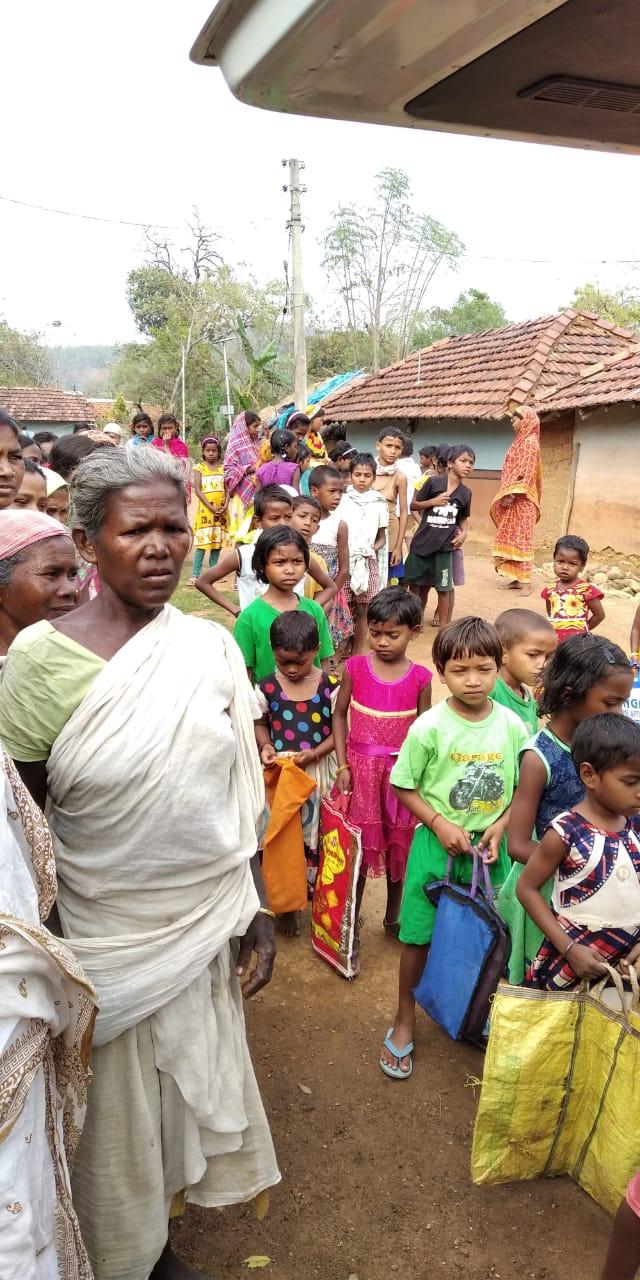 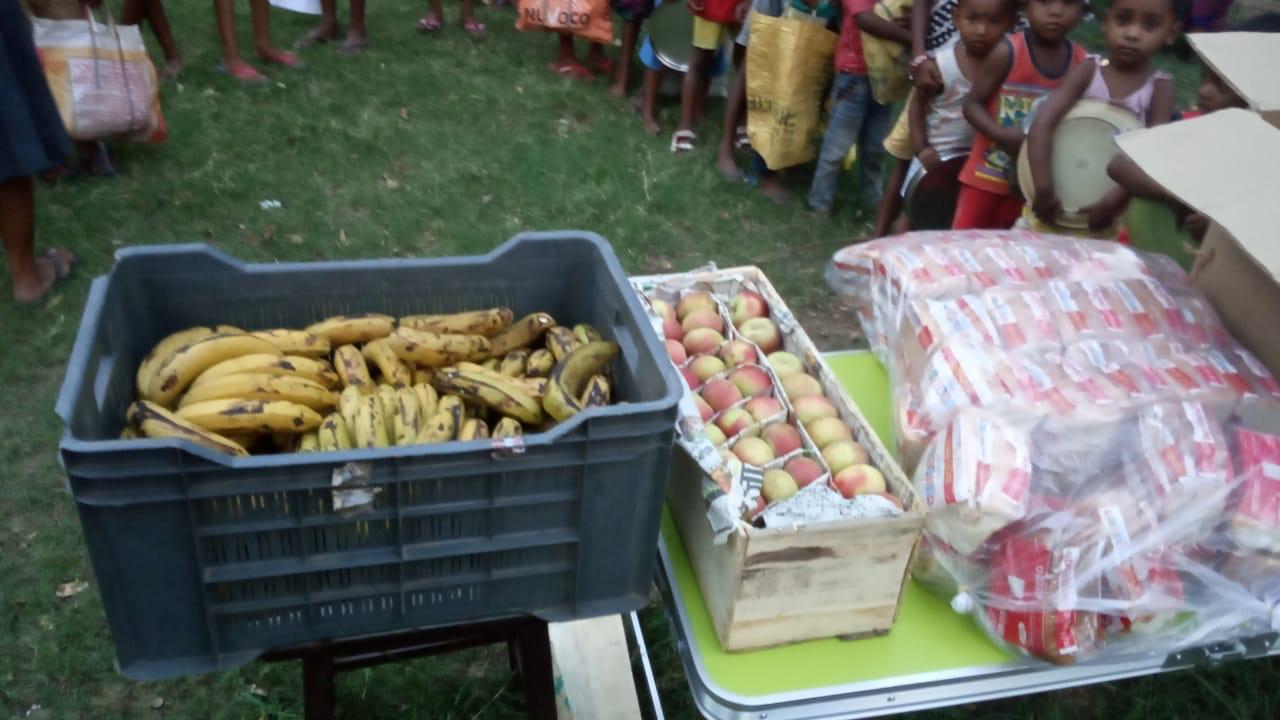 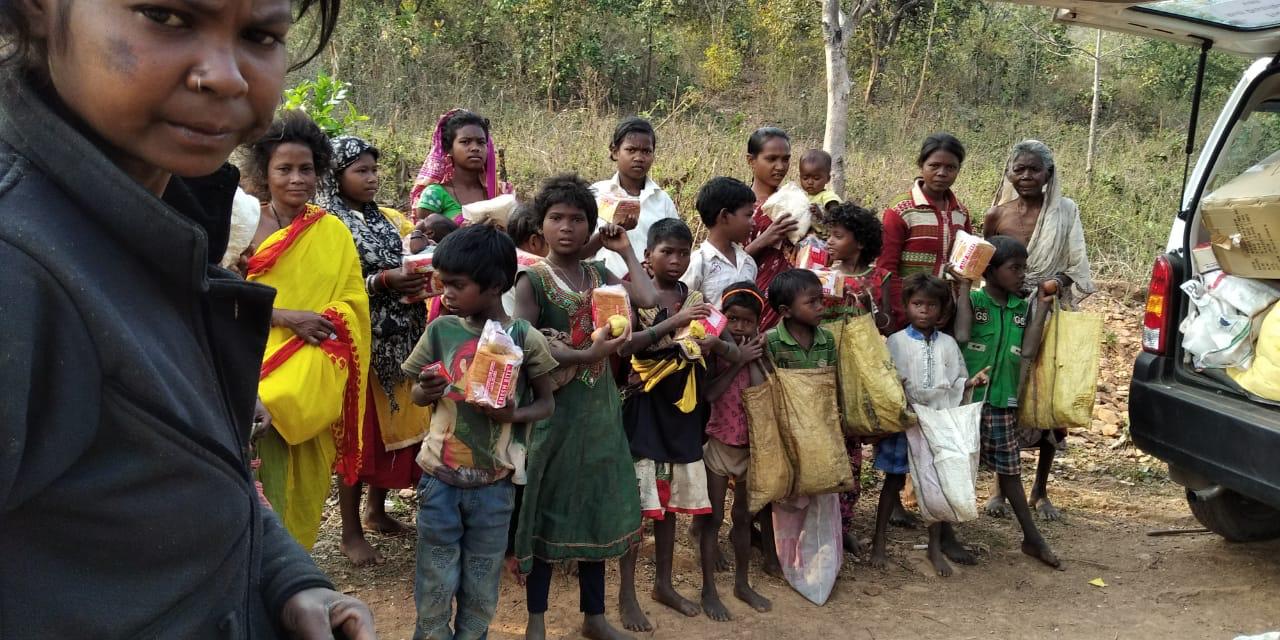 Along with the Roti Initiative, Mr Ashok Ghosh also runs the ‘Food for All’ programme, which collects food from weddings, caterers, and corporate canteens and distributes it immediately to the needy.