The visit of the Indian Northern Army Commander Lt. General Ranbir Singh to China is an indication of deepening military ties between India and China.

The Visit of the Northern Army Commander Lt Gen Ranbir Singh to China is an indication of deepening military ties between India and China. During his six days long visit to China, the Northern Army commander will be meeting several top leaders of the Peoples Liberation Army (PLA) of China.

Sources have confirmed to Republic World that the Army Commander will be meeting with Gen Han Weiguo Commander of the PLA.

“This is a significant visit which comes at a time when Pakistan is under stress due to its domestic issues related to their former military dictator. Senior Army officers of Pakistan are fuming as they have been denied promotion after Bajwa was given a three years extension”, a senior Army officer told Republic World and requested not to be named. 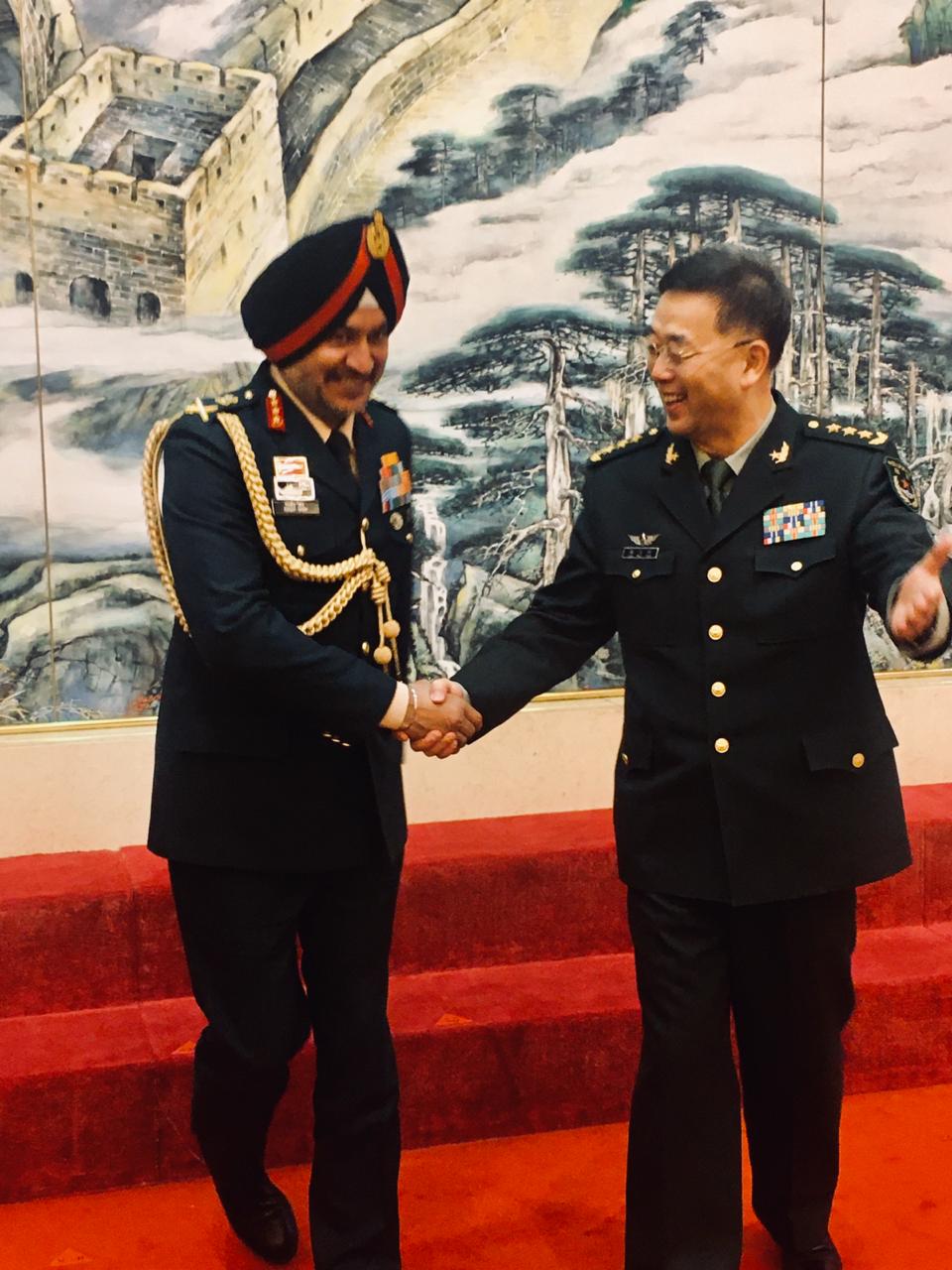 Pakistan is also under pressure because of the actions being taken by the Financial Action Task Force (FATF). “The visit of the Northern Army Commander indicated deepening of the relations between China and India and is a huge blow to Pakistan which always banks on China for its military cooperation,” the officer said.

This is the second visit ever by the Northern Army Commander to China, earlier Lt Gen D S Hooda was the first Northern Army Commander to visit China. Northern Command is responsible for maintaining the sanctity of the Line of Actual Control with China in the Ladakh region. Although off and on incidents of transgression in Ladakh from both sides are reported, not a single bullet has been fired by the armies of both sides. 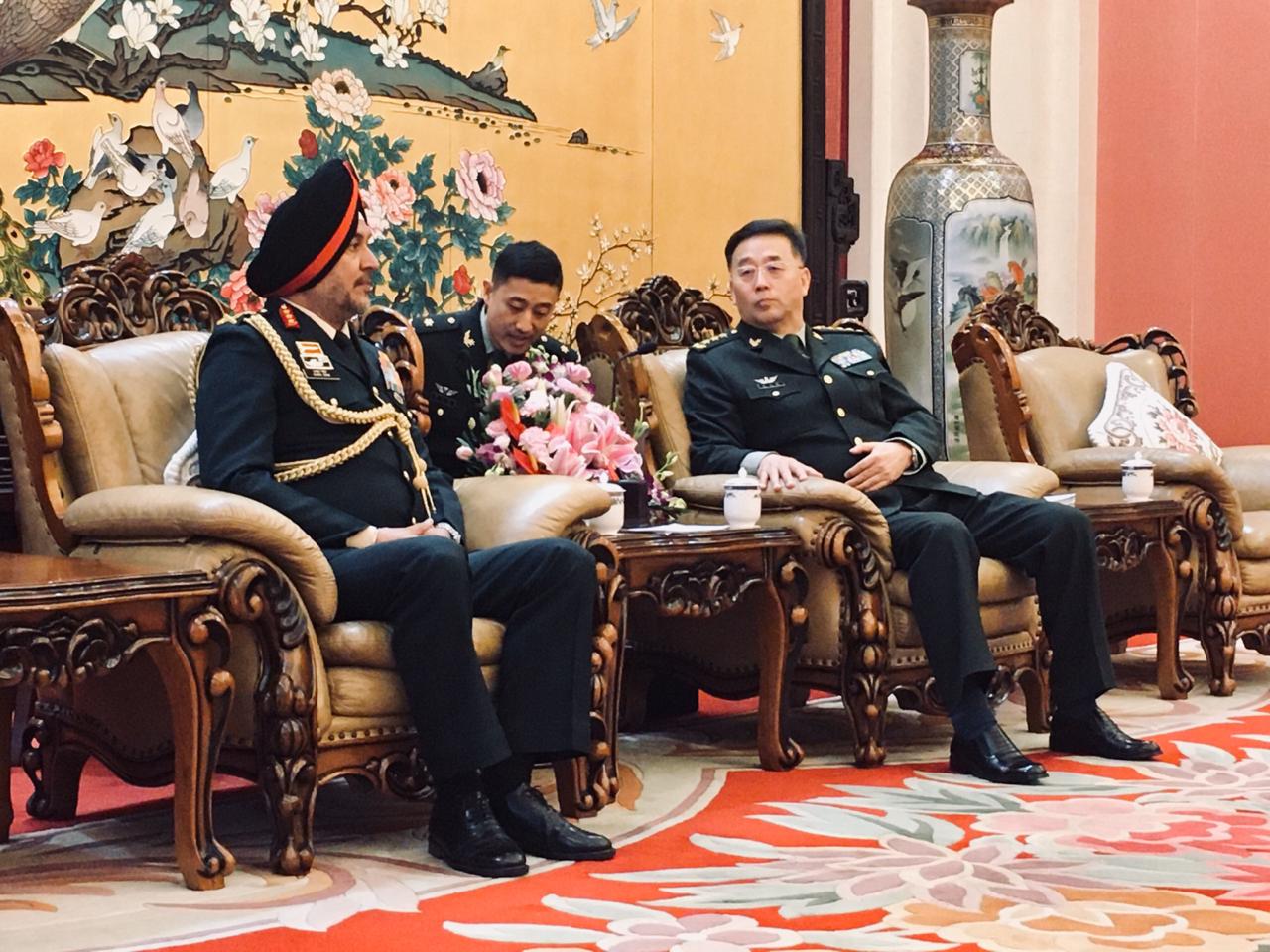 The Indian side has signed several agreements with China to ensure peace and tranquillity is maintained at the Line of Actual Control (LAC). The visit has come soon after the military exercise 'Hand-in-Hand' by the PLA and the Indian Army were conducted in Eastern Command in December last year. Sources indicate that the visit is an indication of deepening of relations between India China

“Border dispute resolution will get a shot in the arm”, the sources said.

Read: China urges US 'not to abuse force': Foreign Minister