All 33 people, including two minors, were arrested by the Thane Police in connection to the Dombivli rape case. Minor accused are sent to Child Correction Home 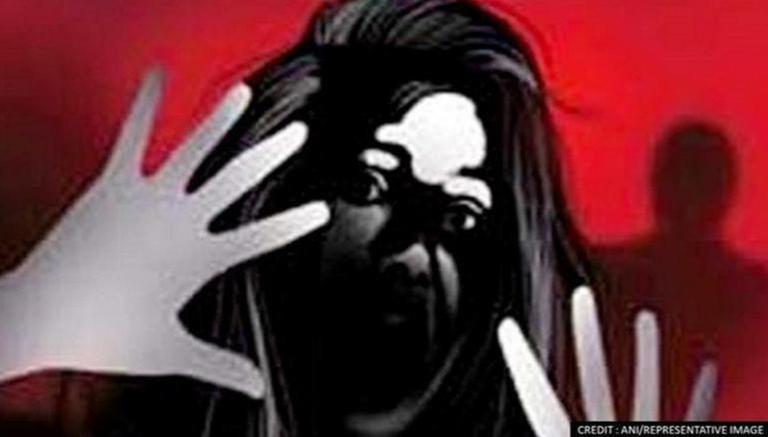 
In a recent update to the Dombivli gang-rape case investigation, one more accused was arrested by the Thane Police. All 33 people, including two minors, have been arrested. The minor accused are sent to Child Correction Home. Earlier, Thane Police had filed a case against 29 people under IPC Sections 376, 376 (N), 373 (3), 376 (D) (A), and the POCSO (Protection of Children from Sexual Offences)  Act for gang-raping a 14-year-old girl in Dombivali.

Dombivli gang-rape case | One more accused arrested by the Police. All 33 accused, including two minors, have been arrested. The two minor accused have been sent to Child Correction Home: Thane Police#Maharashtra

Responding to the incident, Shiv Sena on September 25 defended the city police's crackdown on the 33 accused. Further blaming the victim for not disclosing the matter earlier, Sena said, "Had she complained earlier then the situation may be different (sic.)".

While, former Chief Minister of Maharashtra, Devendra Fadnavis, tweeted in Marathi, "The rising incidence of violence against women in Maharashtra is worrisome. Dombivli is considered to be such a quiet area, so such an incident there is really worrying. The unfortunate part is that it is insensitive to point the finger at other states after such incidents."

The Dombivali rape case came to light after the victim reached the Manpada Police Station on September 22 and reported her ordeal, after which the police started the investigation.

As per the initial investigation, it was established that the main accused (her friend), had allegedly raped her in January and shot a video to blackmail her. The same video was circulated by him among his friends, who used it to threaten her and continued raping her. Later it was discovered that the main accused along with his friends allegedly gang-raped the minor at four to five different locations, over a period of nine months. They took the minor to several locations, including Dombivli, Badlapur, Murbad, and Rabale, and assaulted her.

In another horrifying incident, a 30-year old woman was brutally raped and assaulted. The accused allegedly inserted a rod in her private parts, leaving her in a critical condition following which she succumbed to her injuries.

According to the National Crime Records Bureau (NCRB) report, India has recorded nearly 77 cases of sexual assault on women on a regular basis in 2020, taking the total number of assaults against women in 2020 to 28,046.