The Karnataka Government filed a revised affidavit in the Supreme Court regarding the deportation of Rohingyas and said that there is no plan to deport them. 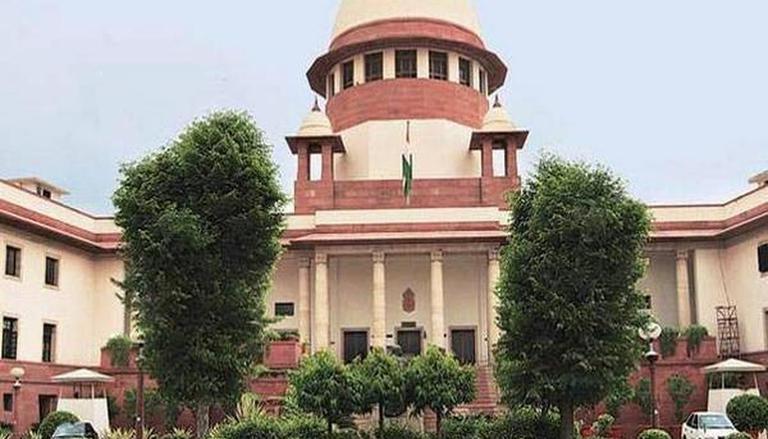 
The Karnataka Government has filed a revised affidavit in the Supreme Court regarding the deportation of Rohingyas and has said that there is no plan to deport the Rohingyas living in Bengaluru. The affidavit further said that the state police has not taken any action and the Rohingyas are not forced to live at any detention camp. However, 126 Rohingyas have been identified in Karnataka state, the Home Department said in a fresh affidavit. Karnataka government says it will follow all orders of the court. This was the state government’s affidavit to dismiss the petition filed in 2017 by advocate Ashwini Upadhyay asking the Supreme Court to direct the State Government to deport illegal Rohingyas.

Basavaraj Bommai-led government’s statement to the Supreme Court read, “Bengaluru city police have not housed Rohingyas in any camp or detention centre within its jurisdiction. However, 72 Rohingyas identified in Bengaluru city are working in various fields and Bengaluru city police have not taken any coercive action against them as of now and there is no immediate plan of deporting them.” The BJP-Karnataka government has also asked the Supreme Court to dismiss public interest litigation (PIL) filed by advocate Ashwini Upadhyay, who was the former spokesperson for the BJP in Delhi. This is in contrast with other such incidents as both the Supreme Court and the Centre has been adamant about deporting Rohingyas.

Deportation of Rohingya refugees from Jammu earlier this year

Earlier this year in March, the Supreme Court refused to grant relief in a petition which questioned the detention of 150 Rohingyas in Jammu and the subsequent process by the Centre to deport them back to Myanmar. Advocate Prashant Bhushan, representing petitioner Mohammad Salimullah said that these refugees were escaping from targeted persecution in their home country of Myanmar but the Supreme Court did not budge. The Centre replied to the petition saying that these are illegal refugees and not immigrants and they cannot allow India to become the world capital of illegal immigrants. The centre also said that they pose a threat to national security. The Bench eventually passed the judgement in favour of the Central Government and asked the Centre that no refugee shall be deported unless proper procedures are followed.