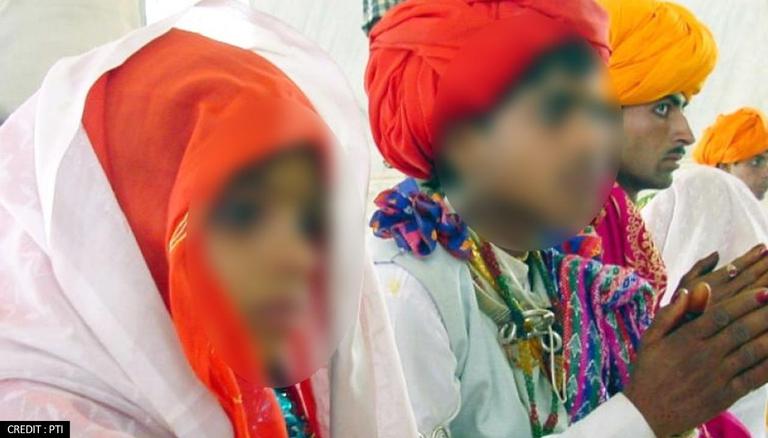 Sanjog's Roop Sen, a founding member of the Indian Leadership Forum Against Trafficking, a national platform run by and for survivors of human trafficking, said the rise in cases could be attributable to various circumstances.

"It is a mix of both increased reporting and instances. There have been increased incidences of adolescents girls falling in love and eloping and getting married that also contribute to increased number of child marriages." "Many grassroot organisations say a distinction must be made on child marriages and child led marriages. These phenomena are very different. In a number of cases of elopement, POCSO is invoked," he said.

A Calcutta High Court advocate said government departments, district magistrates, and local panchayats have all become more aware, which has led to a spike in reporting. "I do not think that there has been a gradual increase in child marriage I think there has been a gradual increase in reporting. Most importantly, the government department, the DM local panchayat have become conscious, hence the reporting has increased. They also want to show their efficiency by preventing cases and saying at the end of the day so many child marriages have been prevented," he noted.

COVID-19 pandemic has led to an upsurge in child marriage, according to Save the Children's Director of Programs and Policy, Anindit Roy Chowdhury. "In rural and impoverished regions, our team reports that child marriage has increased dramatically since the outbreak," he said. Villages that haven't witnessed a single child marriage in years suddenly have to step in to stop parents from marrying their daughters. With children being at home all day, many families have no choice but to marry their daughter to limit the number of mouths they have to feed, according to him.