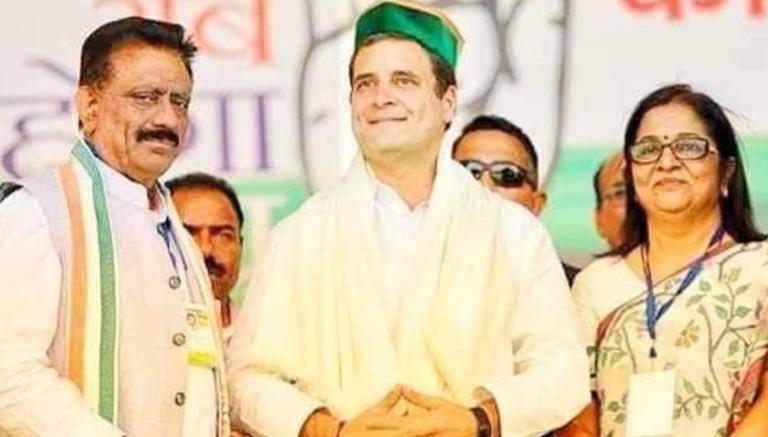 
Himachal Pradesh Congress chief Kuldeep Singh Rathore announced on Friday that his party will run a public awareness campaign from November 14 to 28 to inform people about the state government's failures.

As Assembly elections approach, Rathore lauded Congress workers and congratulated its leaders for victory in three Assembly seats in the recently conducted by-elections in the state.

While talking to the press on Friday, Rathore said:

He added, "Congress was successful in taking the issues of the people. After the defeat of the current BJP government in the state in the recently concluded by-polls, inflation and potholes in the roads are visible. Notably, after the defeat, the Central and state government immediately reduced the prices of diesel and petrol. However, there has been no reduction in the prices of LPG cylinders. Congress party would take up the issues of the people with more energy after this by-poll victory."

"Congress will run public awareness campaign from November 14 to 28. Under this, a road march will be carried out in all the assembly constituencies here. With this campaign, the failures of the government will be brought to the public,” Rathore informed.

Rathore announced another membership drive and said that November 19 was chosen to start the drive as it is the birth anniversary of Indira Gandhi.

Rajiv Shukla, in-charge of the affairs of the party for Himachal, will actively participate in the membership drive and it will continue till March next year, the state Congress chief informed. Earlier, on November 2, Congress won all the three Assembly seats that went for by-polls in Himachal Pradesh. The seats included Fatehpur, Jubbal-Kothkai and Arki. By-polls were held on October 30.