Governor Bhagat Singh Koshyari has invited the Shiv Sena, which has 56 seats in the 288-member Maharashtra Assembly, to stake claim to form a government by 7.30 pm on Monday.

Governor Bhagat Singh Koshyari has invited the Shiv Sena, which has 56 seats in the 288-member Maharashtra Assembly, to stake claim to form a government by 7.30 pm on Monday.

Highlights of the press brief held by Shiv Sena's Uddhav and Aaditya Thackeray:

#WATCH Mumbai: Shiv Sena chief Uddhav Thackeray reacts to a question 'Is the BJP option completely finished?'. Says, "Why are you in such a hurry? It's politics. 6 months time has been given (President's Rule). I didn't finish the BJP option, it was BJP itself which did that..." pic.twitter.com/3pew41hMuF

Highlights of the joint press brief held by senior NCP and Congress leaders:

#LIVE | The way President's rule is imposed in the state, I condemn it. They are making a mockery of our Constitution: Ahmed Patel, Congress

Senior Congress leaders and senior NCP delegation hold a joint meeting in Mumbai on Tuesday after the imposition of President's rule in Maharashtra. 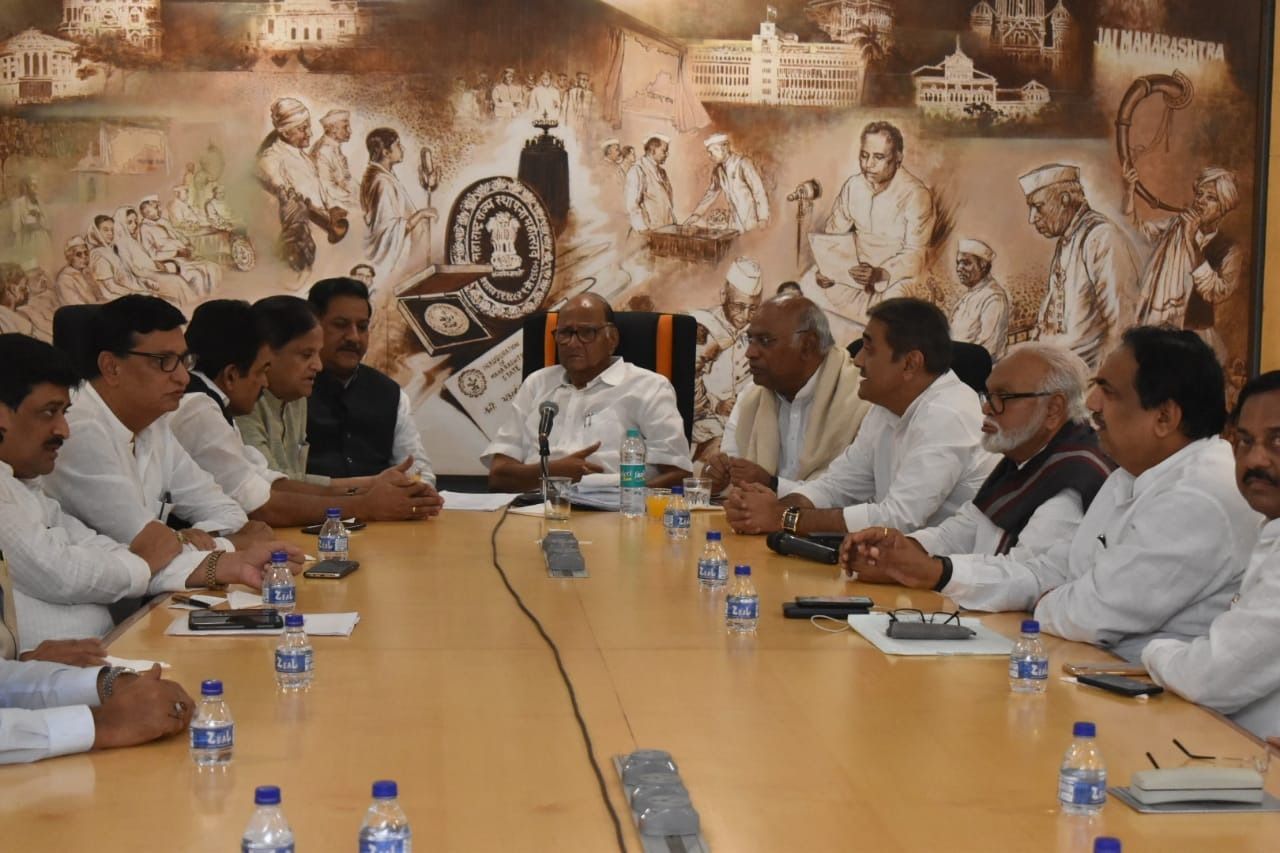 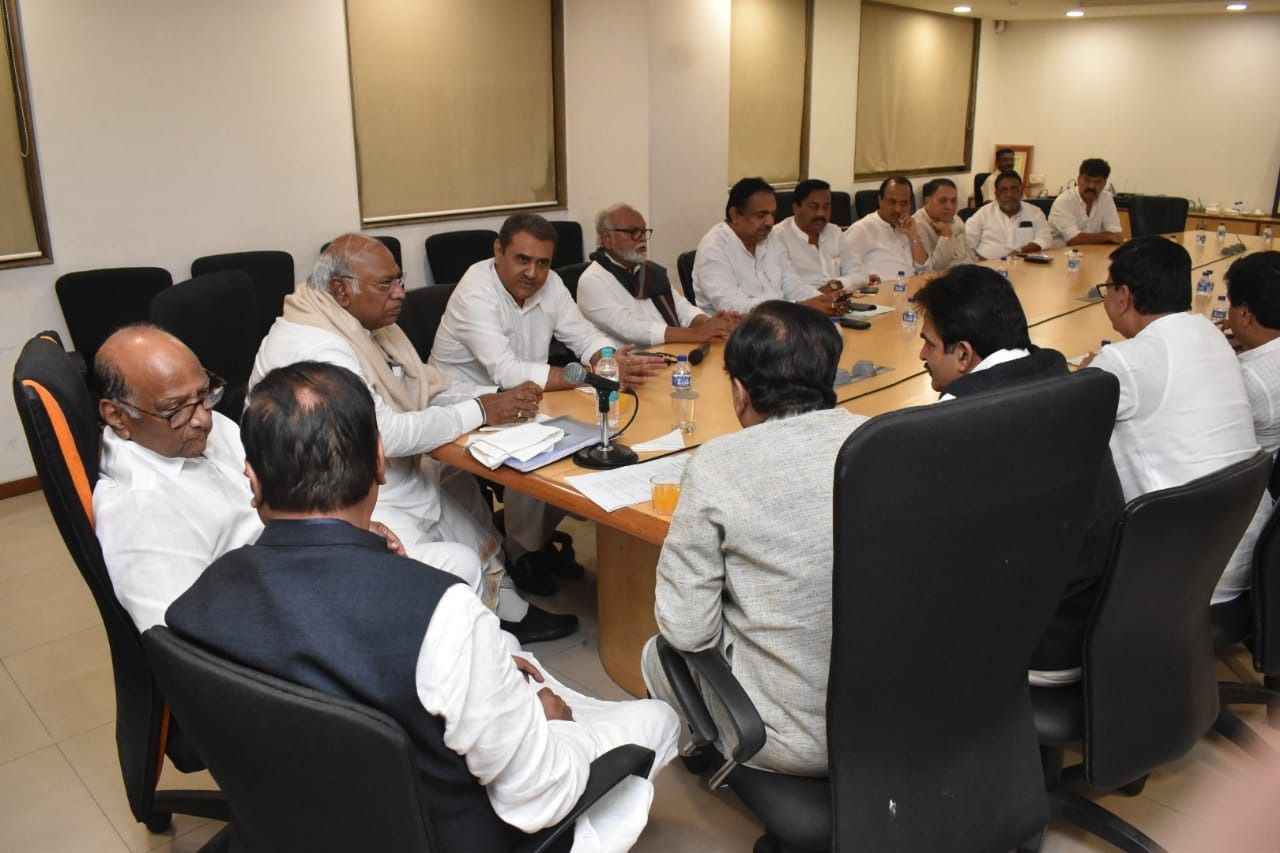 After 20 days of power instability, President Ram Nath Kovind, on Tuesday, has accepted the Maharashtra Governor's recommendation and implemented President's rule in the state. The move came after Governor BS Koshyari told Centre that none of the parties--BJP, Shiv Sena, and NCP could claim a majority to form the government.

After the Governor's recommendation and a nod from the Union Cabinet, President's rule has been imposed in Maharashtra.

Congress senior leader Kapil Sibal will argue for Shiv Sena, as the saffron party has moved the Supreme Court challenging the imposition of President's rule in the state, recommended by the Governor.

Shiv Sena filed an official petition to the Supreme Court stating that the Maharashtra government did not give them the appropriate time to allow them to form a government. In the letter, they compared to the time that was allotted to the BJP by the Governor to stake a claim.

Three days' time was given to the BJP to form the government, which they refused on Sunday. Meanwhile, Shiv Sena, the second-largest party was not even given one day to do the same.

After the Governor's recommendation of imposing a Presidential rule in Maharashtra on Tuesday, PM Modi-led Cabinet meeting too gave a nod to the proposal.

Meanwhile, Governor Bhagat Singh Koshyari has sent a report to the Ministry of Home Affairs (MHA) recommending President Rule in the state, said sources. As per sources, the governor is of opinion that no party - be it BJP, Shiv Sena, Congress or NCP can give a stable government in the state. Using his prerogative, the governor has sent the report to the President, via MHA.

WE RECOMMEND
1 year ago
Maharashtra: Here are Shiv Sena's options as BJP dares it to form govt
1 year ago
Congress : 'Mandate is for Opposition, but High command will decide'
1 year ago
Congress leaders meet ahead of bypolls in K'taka to discuss strategies
1 year ago
Jharkhand elections: Congress' list of candidates for 1st phase out