A massive showdown was witnessed in the 'Mantralaya' while a Maharashtra cabinet meeting was underway, Republic Media learnt on Wednesday, June 29. 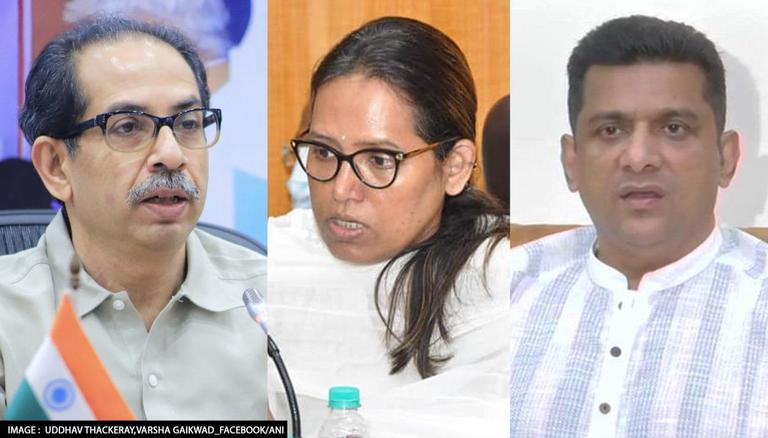 
A massive showdown was witnessed in the 'Mantralaya' while a Maharashtra cabinet meeting was underway, Republic learnt on Wednesday. Sources told the channel that Chief Minister and Shiv Sena supremo Uddhav Thackeray brought up 'Hindutva' during the meeting, which pissed Ministers from allies- Nationalist Congress Party and Congress. Two Ministers from Congress-- Varsha Gaekwad and Aslam Sheikh--even stormed out, sources told. The meeting comes at a time when the Maha Vikas  Aghadi government stands on the brink of collapse.

Other key department-specific decisions by the state cabinet:-

An email was sent by Governor Koshiyari from 7 independent MLAs. Also, the Leader of Opposition Devendra Fadanavis personally visited him, submitted a letter stating that the Chief Minister has lost his Majority in the Vidhan Sabha and requested a floor test. Maharashtra Governor Bhagat Singh Koshyari through a letter has asked the government to face a floor test and prove the majority by convening a special session of the state legislature on June 30. As per the letter, the floor test must start at 11 am and conclude by 5 pm.

The Maharashtra Governor in his letter wrote, “After having carefully gone through all the material available before me including the reports in electronic and print media. I am of the opinion that a floor test for proving the majority of the chief minister is imperative to ensure that the government continues to function with the confidence of the House.”

Meanwhile, the Maha Vikas Aghadi government moved the Supreme Court against Maharashtra Governors’ letter mandating the Uddhav Thackeray-led dispensation to face a floor test on June 30. Senior advocate Abhishek Manu Singhvi for the Thackeray camp made an oral mention for an urgent hearing at 5 pm or 6 pm against the Maharashtra Assembly floor test tomorrow at 11 am. Singhvi says the suddenness of the floor test notice deserves an urgent hearing today itself.