Leonardo Da Vinci Had An Eye Disorder That Helped Him Create Masterpieces: Study

A recent study published in the journal JAMA Ophthalmology, suggests that Italian polymath Leonardo da Vinci might have had an eye condition that gave him an unusual ability to recreate three-dimensional shapes in his artworks.

A recent study published in the journal JAMA Ophthalmology, suggests that Italian polymath Leonardo da Vinci might have had an eye condition that gave him an unusual ability to recreate three-dimensional shapes in his artworks. As per media reports, Christopher Tyler, of City, the University of London in the UK has identified a physical condition of the eye called the 'Strabismus' in which a person's eyes appear to be pointing in different directions, with only one eye being used to process the visual scene at any time. 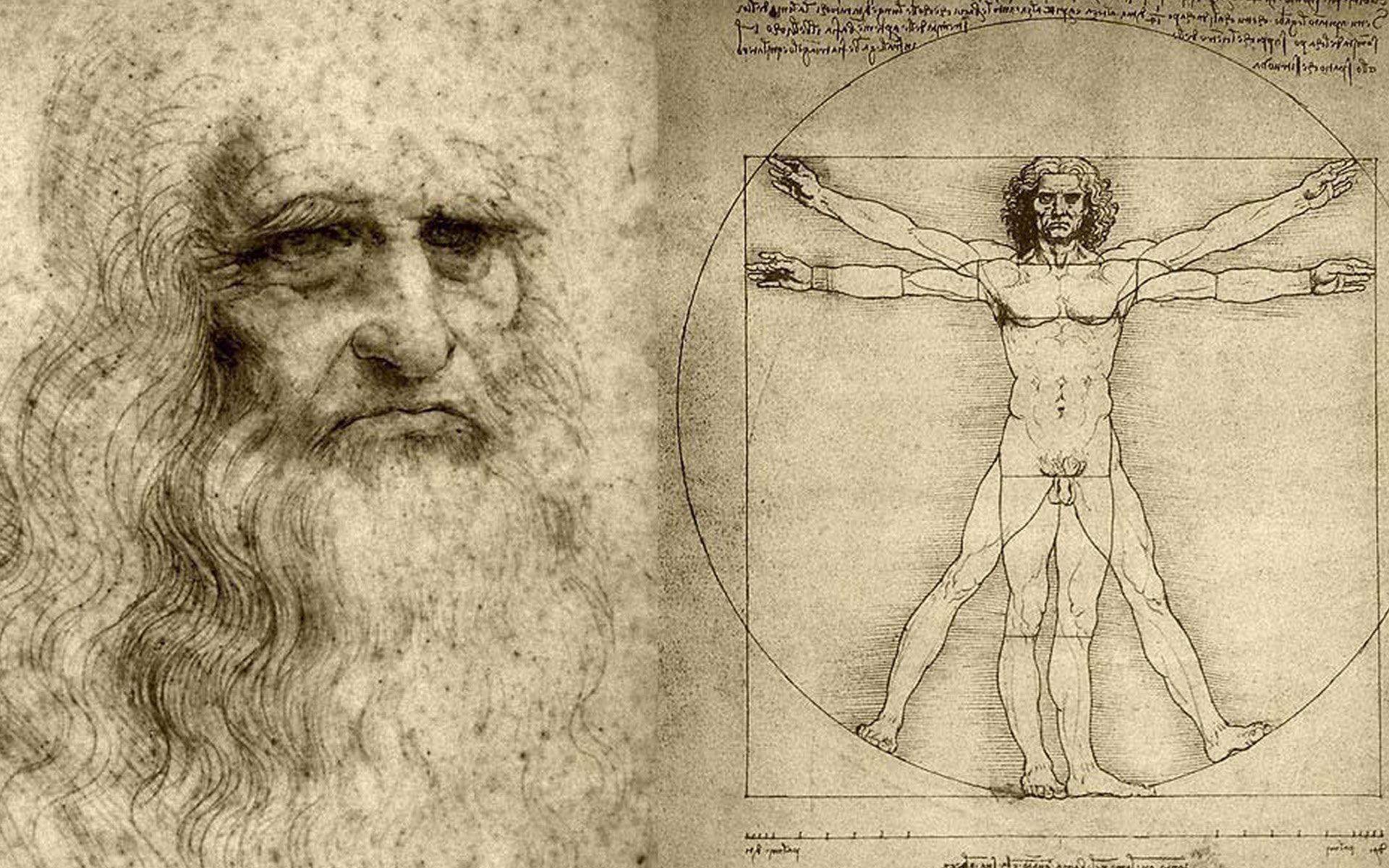 As per the study, Leonardo da Vinci also had an intermittent version of the condition that allowed him to switch between two eyes (stereoscopic vision) to give him an in-depth perception of the painting he is working on. Using just one eye (monocular vision) he used to interpret a three-dimensional image on a flat, two-dimensional canvas.

Explaining how he conducted the study, Christopher revealed that he measured eyes in six masterpieces, thought to be portraits or self-portraits of da Vinci, including his works 'David' (Andrea del Verrocchio), 'Young Warrior' (Andrea del Verrocchio), 'Salvator Mundi' (da Vinci), 'Young John the Baptist' (da Vinci), 'Vitruvian Man' (da Vinci) and another possible da Vinci self-portrait. He then fitted circles and ellipses to the pupils, irises, and eyelid apertures on the artwork and then measured the relative positions of these features and finally found that there was evidence of Strabismus in all his six artworks.

"Several great artists, from Rembrandt to Picasso, are thought to have had Strabismus, and it seems that da Vinci had it too," PTI quoted Tyler as saying.

"The weight of converging evidence suggests that da Vinci had intermittent exotropia -- where an eye turns outwards -- with a resulting ability to switch to monocular vision, using just one eye," he added.

The researchers further stated that the condition is convenient for a painter since viewing the world with one eye helps to draw or paint a flat image.

"Having Strabismus would perhaps explain da Vinci's great facility for depicting the three-dimensional solidity of faces and objects in the world and the distant depth recession of mountainous scenes,"  Tyler said to PTI.

PEOPLE HAVE PLEDGED SO FAR
Easy DIY greeting cards to impress your loved ones with
Easy DIY paper bird craft ideas to give wings to your imagination
The Viral Fever - About the platform's beginnings and projects
Social Nation India: Everything you need to know about the event
Google celebrates composer and musician Johann Christian Bach with first ever AI-powered Doodle
DO NOT MISS
SHAHEEN BAGH TRUTH
KASTURI SLAMS TROLLS OVER LEWD POST
MIRZA HOPES TO INSPIRE WOMEN
MAHATMA GANDHI WANTED TO SPEND 15 AUG, 1947 IN PAKISTAN: MJ AKBAR'S BOOK
SUBRAMANIAN SWAMY SLAMS GOVT
SHAHEEN BAGH: BLOCK ROADS FOR A DAY