London is the best travel destinations in the world. Take a look at the best football stadiums in London you must visit if you call yourself a true football fan

London is the most attractive travel destinations amongst the tourist, worldwide. Or if someone happens to travel to the UK they make it a point to travel to London, if possible. Fans who love playing or watching football should surely visit these football stadiums and if possible, can enjoy a match here

Football stadiums to visit in London

Wembley Stadium is the second-largest stadium in the European continent. This stadium is so large that it can accommodate around 90,000 people at a time. Wembley stadium is known to hold the finals of the Olympic Football match in 2012. Almost all the important matches like the FA Cup finals are held at this stadium. 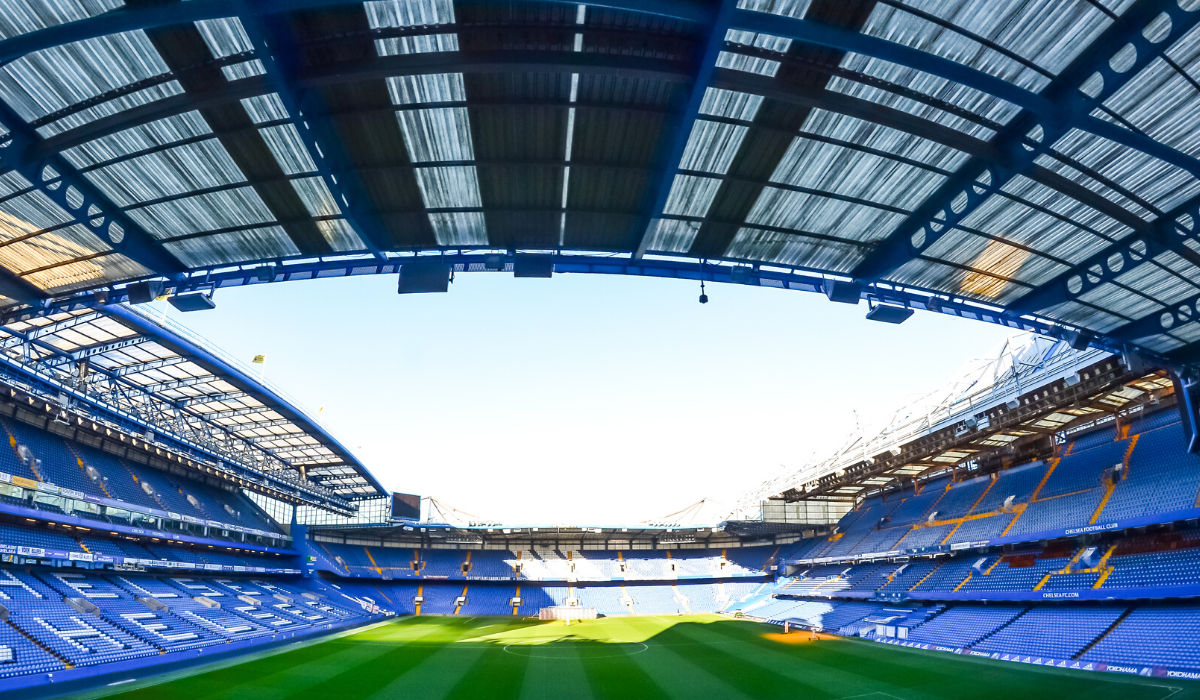 Stamford Bridge is the home ground of the Chelsea Football Club. This stadium is adjacent to the borough of Chelsea in South West London and is commonly referred to as The Bridge. Stamford Bridge hosted the final for the first three years after World War I from 1920 to 1922, after which it was replaced by Wembley. 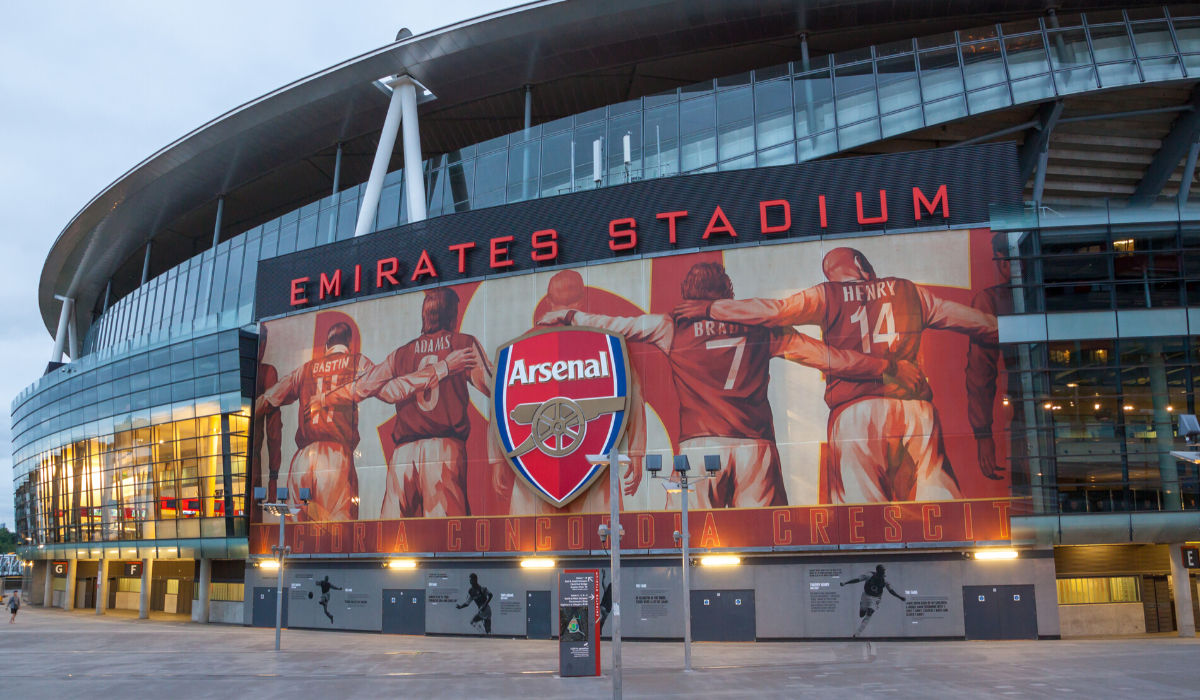 Arsenal Club is known to be one of the most successful soccer clubs in the history of English matches. Emirates is the home ground of the football team Arsenal. The Arsenal Club was moved to the Emirates Stadium which can accommodate around 60,000 people at the arena. The tour will take you around and let you visit the player’s tunnel, changing rooms and also the areas that are important for the players on the ground.

One of the oldest stadiums in London is the Tottenham Hotspur Football Club since 1880s. The club has its home ground here at White Hart Lane and has its base in North London. You can fix a tour with the stadium that will let you explore the history of some football legends. 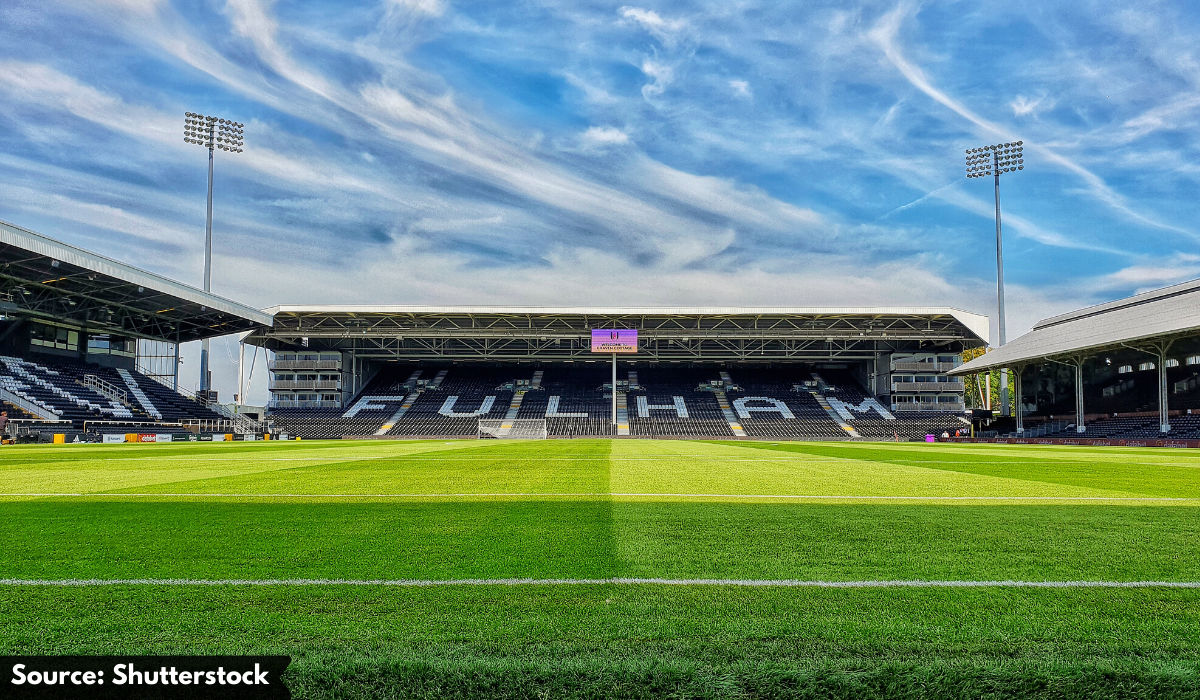 Established in 1879, the craven college stadium is one of the oldest professional football clubs. The stadium is quite small and can accommodate around 25,000 people in the arena but the experience in this club is outstanding. It is considered to be one of the most picturesque places in London.

PEOPLE HAVE PLEDGED SO FAR
Bollywood's love for Switzerland and it's alluring landscpaes has only increased with time
Countries in the world that are AFFECTED by Coronavirus; See the detailed world map
When in Goa, here is how to get the quintessential experience
Things to do in Hyderabad: Weekend and Women's Day 2020 plans & events in the city
PIB debunks FAKE audio clip that claims "India will go into lockdown for 2 months"
DO NOT MISS
TRUMP IGNORES SOCIAL DISTANCING
HAASAN ISSUES CLARIFICATION
PUTIN'S YELLOW HAZMAT SUIT
RAMDAS ATHWALE DAY 4 OF LOCKDOWN
RESPONSE 'STEP-BY-STEP': SANYAL
GOOGLE'S 3D ANIMAL FEATURE