Valencia Basket and Anadolu Efes Istanbul will be facing each other on Thursday, March 12. Here are the ANA vs VAL Dream11 predictions and squad details.

Valencia Basket will be playing against their next game against Anadolu Efes Istanbul in the Turkish Airlines Euro League 2019-20 on Thursday, March 12 at 11:00 PM IST (6:30 PM CET). The game will take place at Sinan Erdem Dome in Istanbul, Turkey. Zenit are ranked 1st on the points table with 24 wins and 4 losses. On the other hand, Valencia are ranked 10th with 12 wins and 16 losses. Fans can play the ANA vs VAL match on the fantasy game app – Dream11. Here are the ANA vs VAL Dream11 team prediction and squad details.

The first ranked Efes will host Valencia in Istanbul on Thursday. While Efes are leading, Valencia have been struggling to bag wins. Efes won their last game as Shane Larkin also returned to play for the team. Valencia are currently on a four-game winning streak and lost their last game against AZ Armani Exchange Milan with a margin of 81-83. Efes' last win was against the Olympiacos Piraeus with a 91-79 margin. 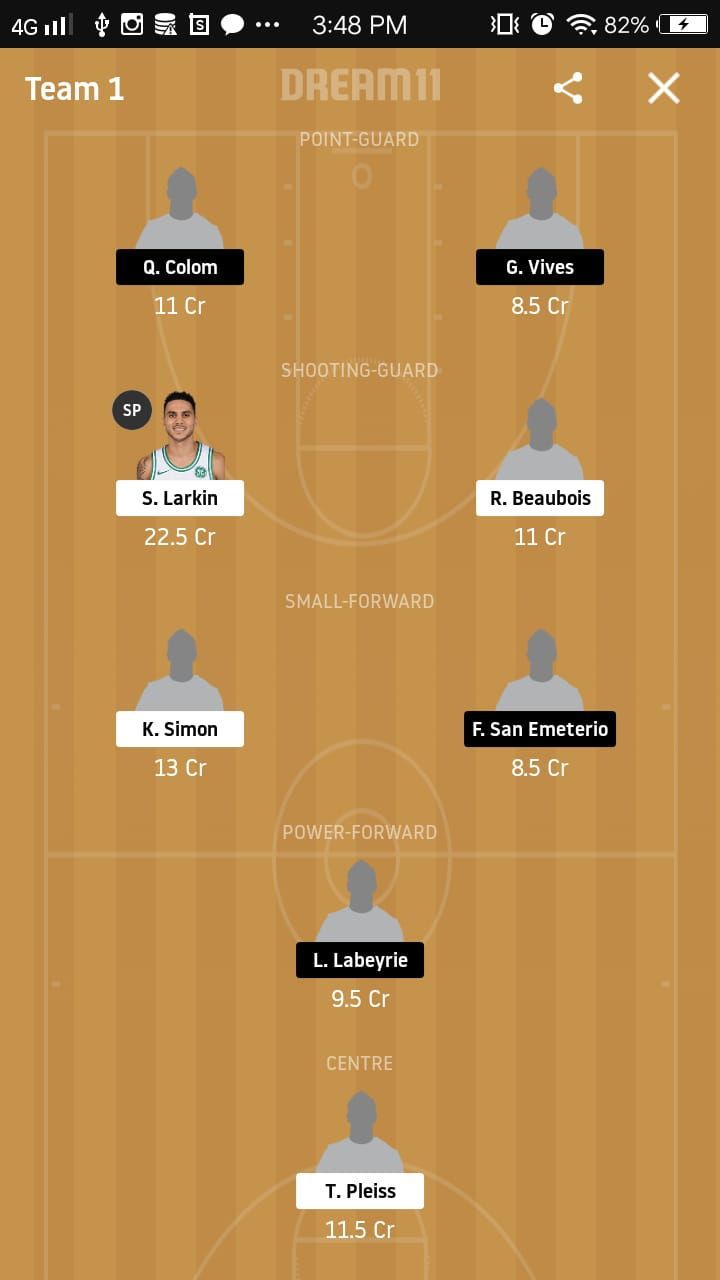 Anadolu Efes Istanbul are favourites to win this game

Note - The ANA vs VAL Dream11 team prediction is based on our own analysis and does not guarantee positive results in your games.