Kobe Bryant burial site: A 28-year-old man was arrested by the police for attempting to dig up a grave that he thought belonged to Bryant and his daughter. 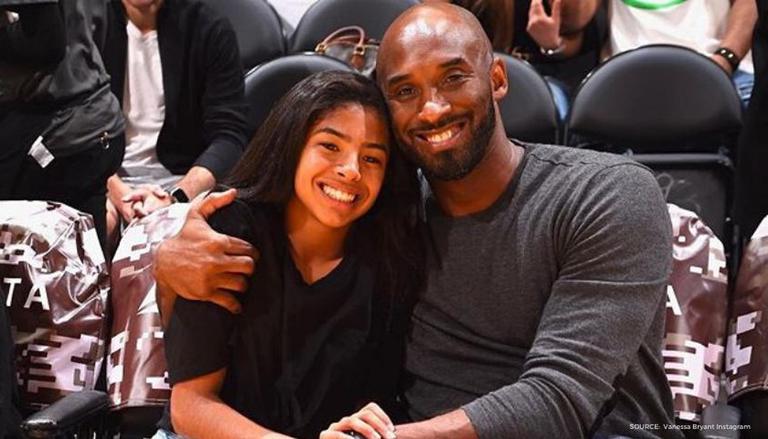 A 28-year-old man was arrested by the police for attempting to dig up a grave that he assumed to be the Gianna and Kobe Bryant burial site. The NBA legend and his daughter Gianna Bryant lost their lives in a helicopter crash on January 26 along with seven others in Calabassas, California. Kobe Bryant and Gianna were buried together at Pacific View Memorial Park in Corona Del Mar in a private funeral.

After the details of the private funeral were revealed, fans of the Los Angeles Lakers legend visited the memorial park to try and find their grave. At the time, a grave decorated with purple and yellow flowers was suspected to be theirs, as purple and yellow are Lakers colours. However, the officials working at the cemetery confirmed that the Bryants were buried at an unmarked plot.

On March 15, the Newport Beach Police arrested the 28-year-old individual for digging at the grave which fans had mistaken for the Kobe Bryant burial site. Police spokeswoman Heather Rangel made a statement saying that the suspect 'complied immediately' and was booked for vandalism at the Orange County Jail. The man has been bailed but currently facing trial.

He reportedly wore knee pads and climbed over the four feet wall to make it to the gravesite. The suspect then 'peeled back turf' and used tools to dig the earth. Though it is not known if the man reached the grave, the police were immediately notified and the staff waited with him till they arrived. The plot he was attempting to dig belonged to a person buried back in November 2019. The only information available about Kobe Bryant and Gianna Bryant's grave is that the plot is at the top of the cemetery from where one can see the Newport Coast, where Vanessa Bryant and their three serving daughters still reside. According to certain reports, Vanessa Bryant chose the spot so that Lakers fans do not make a shrine out of their burial site. The Kobe Bryant funeral was held at least ten days before the public memorial at Staples Center.