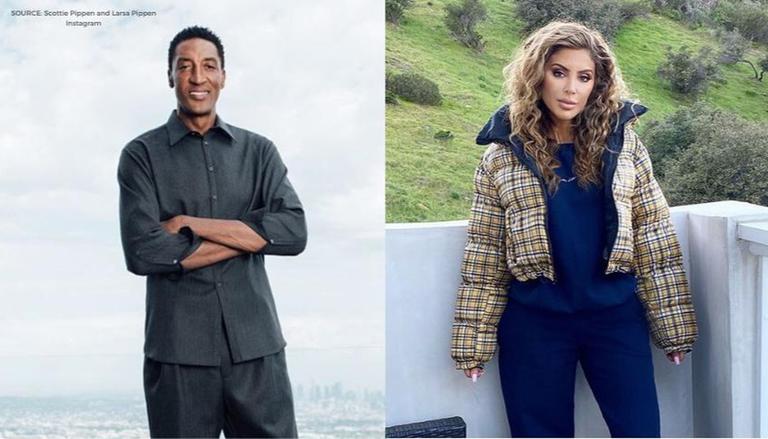 Scottie Pippen's wife Larsa Pippen recently responded to a comment on her Instagram post while calling out the retired NBA legend. Larsa had posted a selfie with a caption asking people to 'find someone who’ll put u first'. She replied to a user who told her that Scottie Pippen had put her first too.

Find someone who’ll put u first!! 🎶

Larsa Pippen Instagram: How did Larsa handle the comments?

Larsa first responded to the user, asking him how did he know if Scottie Pippen put her first. The user then asked Larsa to confirm if he was loyal to her while she cheated on him. Larsa asked the user to stop commenting as he did not know what he was saying.

She mentioned to dirty laundry while talking about her and Scottie Pippen's relationship, saying that just because she does not 'air his dirty laundry', does mean it does not 'stink'. While some people sided with the user and supported Scottie Pippen, Larsa Pippen's followers asked her to not respond to trolls like them. The user has not replied to Larsa's last comment. 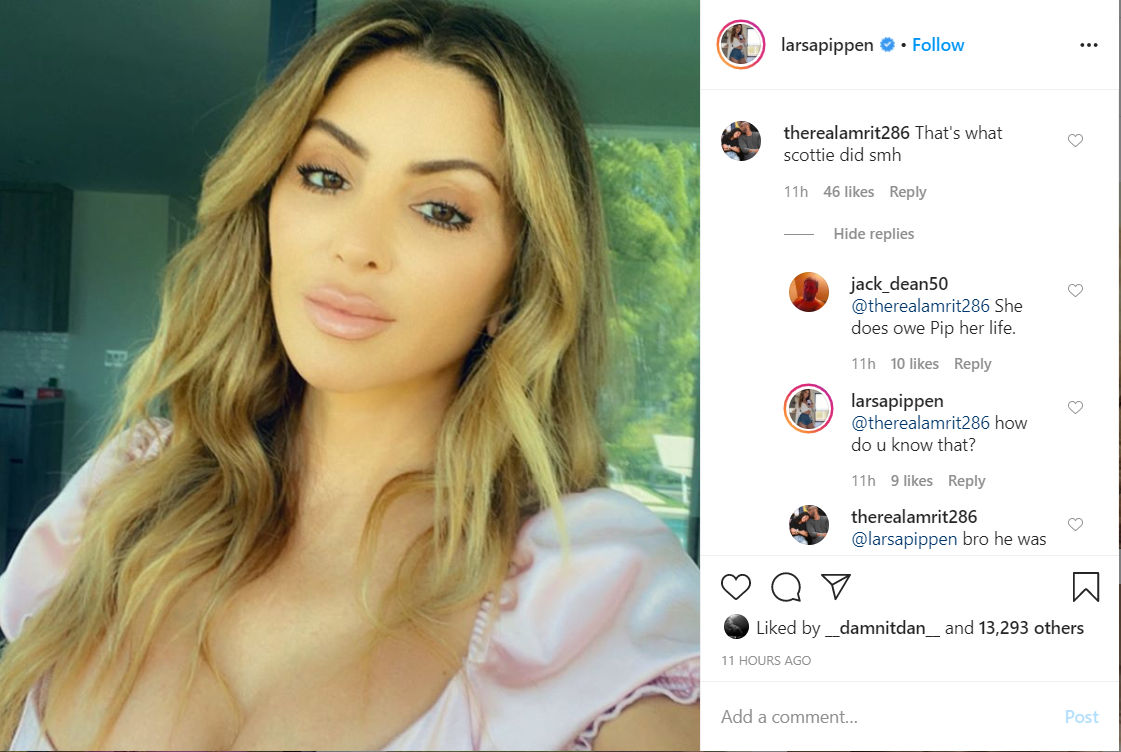 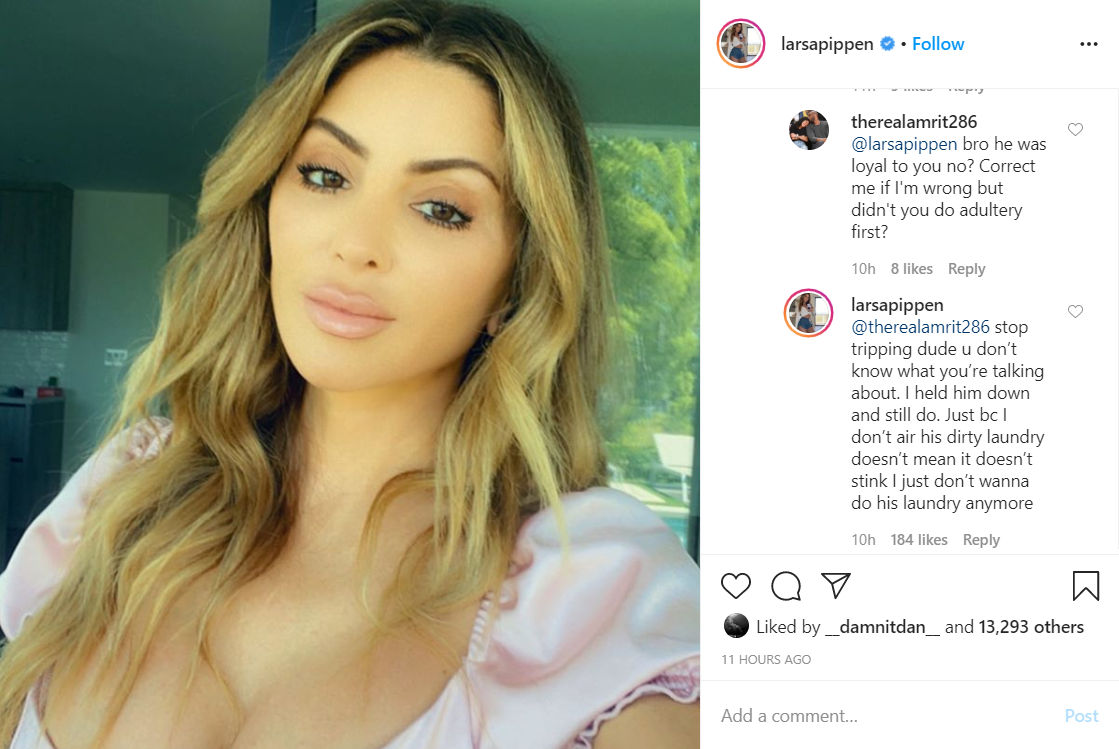 Larsa Pippen has recently been in the news since The Last Dance's Episode 2 highlighted Scottie Pippen's contract with the team and stated that he was underrated. She responded to people talking about Pippen being underpaid while with the Chicago Bulls, stating that he did well for himself and thanked others for their concern. The couple got married in 1997 and have four kids together.

They reportedly met for the first time in 1995, five years after Scottie had divorced his first wife Karen McCollum. As per TMZ, the Scottie Pippen Larsa Pippen divorce case is still active.