With the NBA 2020-21 season about to start on December 22, the league might have a minimum salary for players with no experience in the league set at $898k. 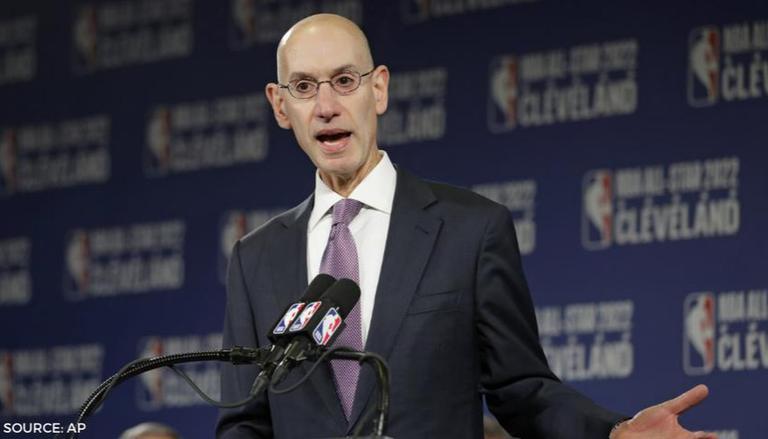 Courtesy of the losses incurred due to the coronavirus pandemic, the NBA will start the 2020-21 season with limited cap space. While many teams will have less cap space, some like the Atlanta Hawks and New York Knicks are projected to benefit from this cap. This also includes NBA luxury tax, which will reportedly be reduced as per decreases in the Basketball Related Income (BRI).

Recently, Hoops Rumours calculated a probable minimum salary for players for the 2020-21 season.

Teams with cap space can opt for longer contracts, while teams exceeding the cap can sign players with the minimum salary exception for up to two years. As veterans, undrafted players and second draft players end up with a minimum salary, teams can add multiple players to their roster. Per the NBA's rules, an athlete's years of experience in the league determines his salary.

NBA and NBPA agree on a new Collective Bargaining Agreement.

As per reports, the league often reimburses teams who finalize a deal with any veteran player to a one-year minimum salary contract. Hoops Rumours add that the contract will count "against" the cap for the amount of the players' minimum salary ($1,620,564 for two years).

This means that if a team signs a veteran for even $2,564,753, the NBA will make up the difference. The team will only have to pay $1,620,564. However, this is only valid for one-year contracts and not multi-year deals. If the season has already begun, the player will receive a "pro-rated portion" of the minimum salary they are eligible for. Players who already are a part of multi-year deals will be earning a different amount than the one already calculated.

Besides the salary cap & luxury tax remaining the same this season as they were in 2019-20, there will be a reduction in the luxury tax bill for teams at the end of the season based off the percentage BRI decreased from initial projections during the 2020-21 season, sources said.