This week, Houston Rockets' Danuel House Jr was accused of violating rules at the NBA bubble in Orlando, Florida. As per ESPN's Adrian Wojnarowski, the Rockets forward's season could have been in jeopardy, as more reports added that he allegedly sneaked in an Instagram model into the bubble. Two days later, it was confirmed that House was asked to leave the campus after violating health protocols. They confirmed that his guest was not "authorized" to be on campus and no other Rockets player came in contact with her.

Rockets sixth man Danuel House has been kicked out of the NBA Bubble for having "a guest in his hotel room over multiple hours." The NBA says the guest "was not authorized to be on campus." pic.twitter.com/mhZHIo19pJ

While House was reported to have brought an Instagram model into the bubble, Twitter users hinted that the Rockets player was cheating on his wife and his guest was not permitted. "Danuel House was suspended tonight for bringing a girl to the bubble who wasn’t his wife/girlfriend," wrote one account. As per recent reports, Danuel House's wife Whitney, posted on her Instagram story, shading her husband. "Reap what you sow," Whitney reportedly wrote. NBA reports added that Whitney had to find out about his affair while he was at the bubble. 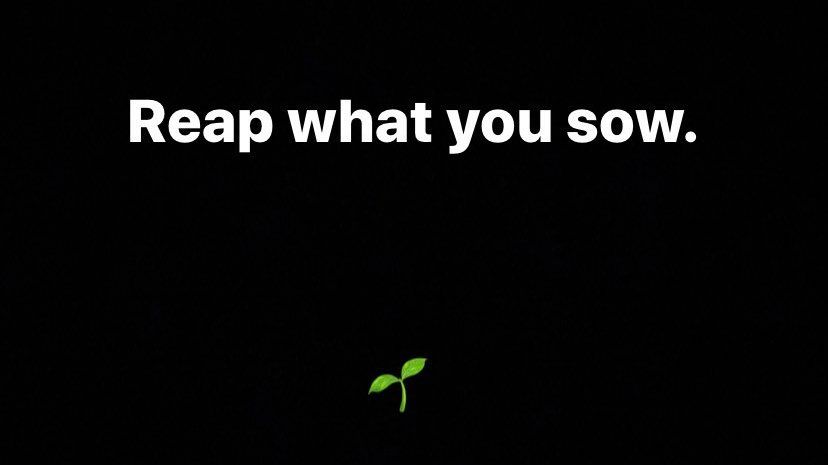 The couple has been married for years and even have three kids together. Their youngest son is named Brady is named after the NFL star Tom Brady. As per reports, Whitney even deleted all his photos from her Instagram account, which is private. The Athletic further reported the incident, stating that the woman entered the Rockets' hotel on Monday night (Tuesday IST) and left the hotel some hours later.

On being questioned by the NBA, House's name was not included but spoke about Tyson Chandler being involved. The team was also reportedly quarantined and there was no video evidence of House and the woman together. The Athletic also reported that House denied the charges "vehemently".

Reporting with @ESPN_MacMahon: Houston Rockets forward Danuel House Jr.’s status for the remainder of the Western Conference semifinals is in jeopardy as the NBA probes a potential violation of bubble protocol. House has denied any wrongdoing to the league.

On Tuesday night itself, the Rockets had released a statement saying that Danuel House would be missing Game 3 vs the Lakers. The team revealed that his absence was not related to COVID-19 or an injury and he was sitting out due to a personal reason. After that, Wojnarowski's tweet cause Twitter to speculate more with several users talking about him cheating on his wife. Some users also accused NBA reporter Taylor Rooks, speculating that she was the one House invited. However, Rooks had arrived at the NBA bubble some time ago. She even tweeted about the rumours, letting some people know that they "need help".

“Just saw Danuel House try to sneak into the bubble with a female, y’all should go ahead and investigate that. Didn’t look like a wife.” pic.twitter.com/JKaERbzsPI

Some of y’all need help

During the NBA playoffs, House – the Rockets' sixth man – was averaging 11.4 points and 5.8 rebounds. After missing Game three of the Lakers-Rockets second-round series, the Rockets then confirmed that House will also be missing Game 4 due to undisclosed personal reasons. At the time, the NBA was conducting their internal investigation. While talking about House to the press, head coach Mike D'Antoni had referred to the 27-year-old as one the most "underrated" two-way player in the league. After an initial Game 1 victory, the Rockets are now trailing 1-3. The Game 5 is scheduled for Saturday, 8:00 PM EST (Sunday, 5:30 AM IST) at the Walt Disney World in Orlando.