A conflict of interest complaint has been filed with the BCCI's apex council against the appointment of MS Dhoni as India's mentor for the upcoming World T20. 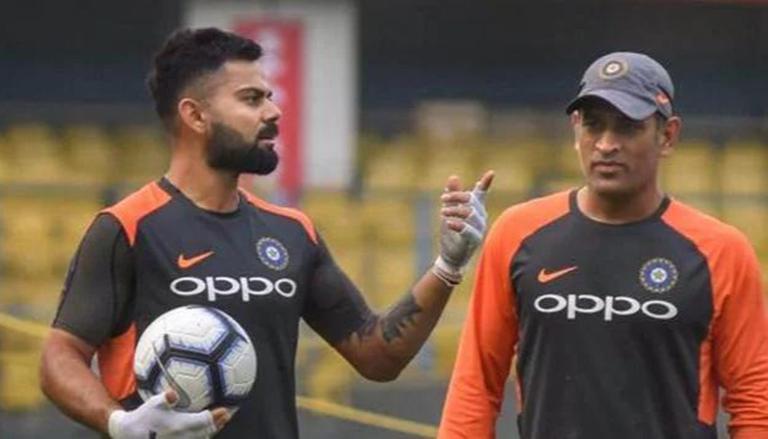 
A conflict of interest complaint has been filed with the BCCI apex council against the appointment of MS Dhoni as Team India's mentor for the upcoming T20 World Cup. According to a report by news agency ANI, the complaint has been filed by former MPCA member Sanjeev Gupta, who has been an instigator of similar complaints in the past as well. The complaint states that MS Dhoni's appointment as the mentor of Team India's T20 World Cup squad is in violation of the conflict of interest clause, which requires an individual to not hold more than one post at a time.

As per the complaint, MS Dhoni is already the captain of the IPL franchise Chennai Super Kings and his appointment as the mentor of Team India is in violation of clause 38 (4) of the BCCI constitution. However, a BCCI official has said that the complaint is baseless and by that logic, Virat Kohli should not even take part in the IPL. The official said that the World Cup is slated to take place after the IPL and by then all players would be free agents. The official added that one isn't even sure whether Dhoni would be part of the CSK set-up next year.

"Moreover, the team has been selected, a mentor has no say in the selection and is only going to be guiding the players in the squad. Essentially he is a senior player who isn't actually playing. Going by the perverse logic of the frivolous complaint, the Indian captain Virat Kohli should not even participate in the IPL no?," the BCCI official was quoted as saying by ANI.

The BCCI on Wednesday announced an 18-member squad for the upcoming T20 World Cup inb the UAE. Virat Kohli has been named the captain of the side with Rohit Sharma as his deputy. It was announced by the BCCI that MS Dhoni will travel with the squad as a mentor for the T20 World Cup. While Ravichandran Ashwin has been included in the squad, Shikhar Dhawan and Yuzvendra Chahal failed to find a spot in the World Cup team.