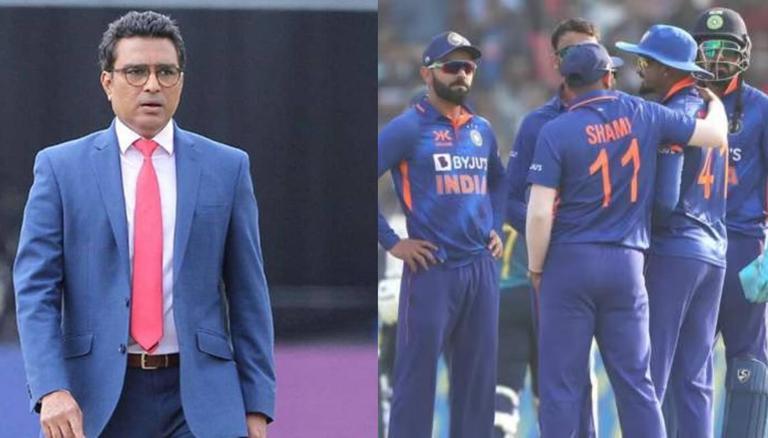 
Former India cricketer Sanjay Manjrekar has expressed his desire to see Ishan Kishan open the innings in the forthcoming ODI series against New Zealand, scheduled to commence from today. He has come up with a solution to accommodate Ishan Kishan in India's lineup, saying Virat Kohli could demote himself from number three to four to add the in-form wicketkeeper-batter in the playing XI.

With former vice-captain KL Rahul unavailable for the New Zealand series due to personal reasons and Shreyas Iyer ruled out with an injury, opener Ishan Kishan has been roped in to complement Suryakumar Yadav in the Indian middle-order for the 1st One Day International (ODI) against the Tom Latham-led side

"It's going to be still tricky. One guy is going to be really upset. I have got an idea to sort this mess out. Have Shubman Gill bat at No. 3, he seems like he can handle that position, and then Virat Kohli sacrifices his No. 3 for a No. 4. He has done that before to Ambati Rayudu once, many years back against Sri Lanka. So that could be a way to sort it out. Ishan Kishan after his double hundred, left and right-handed combination at the top is not such a bad idea," Manjrekar told Star Sports.

Ishan Kishan had scored a double hundred in his last ODI outing against Bangladesh, but had to warm the bench for the ODI series against Sri Lanka. Young Rajat Patidar has been drafted into the Indian squad in place of the injured but it is unlikely that he will get to play a game.