How Ellyse Perry Became The Most Capped Australian Female Player Of All Time?

Australian all-rounder Ellyse Perry on Saturday etched her name in the record books as she became her country's most-capped female cricketer across all formats. 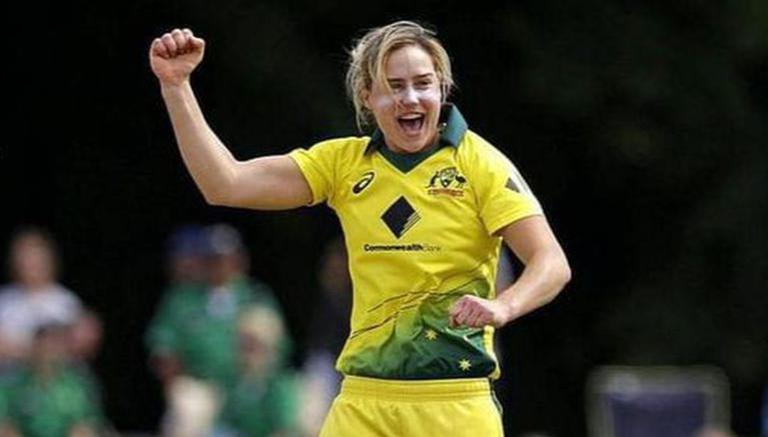 
Australian all-rounder Ellyse Perry on Saturday etched her name in the record books as she became her country's most-capped female cricketer across all formats. When Perry took the field against India Women for the second of three T20I games, she surpassed Alex Blackwell to become Australia's most-capped female cricketer with 252 caps. Perry has now played more games than any other female cricketer in the Australian squad, including their captain Meg Lanning, who has 205 caps to her name. The feat becomes even more remarkable given she is only 30 and has still got many more years to play.

Perry made her cricketing debut for the Australian national women's team at the age of 16 in 2007; and to date, she remains the youngest Australian to play international cricket. Perry is also the only cricketer in the world — male and female included, to have played in both the cricket and football world cups for her country. In 2014, the 30-year-old eventually settled on playing cricket professionally and has since remained a regular fixture in the Australian squad.

Perry was a part of the group of first women cricketers to be handed Cricket Australia's central contracts in 2008 and that further cemented her place in the national squad. Perry had started in the Australian squad as a fast bowler, however, she gradually came to be known as an all-rounder after putting on some amazing performances with the bat as well. Perry rose to fame in 2008 when she helped her side win a T20I match against England on debut with her unbeaten 29 runs and a four-wicket haul. She was handed the Test cap the same year as she made her debut against England.

Since her entry into the international arena, Perry has never looked back and continues to pile up records after records to make herself count among the greatest of all time. Recently, Perry became the first female player to register the double of 300 wickets and 5,000 runs in international cricket. In her 14-year-long career, Perry has earned 9 Test caps, 118 ODI caps, and a whopping 124 T20I caps, which is most by an Australian female cricketer.