With few days to go for the start of the T20 World Cup, the ICC on Thursday amended laws of cricket as a 'natural and overdue evolution' in the sports 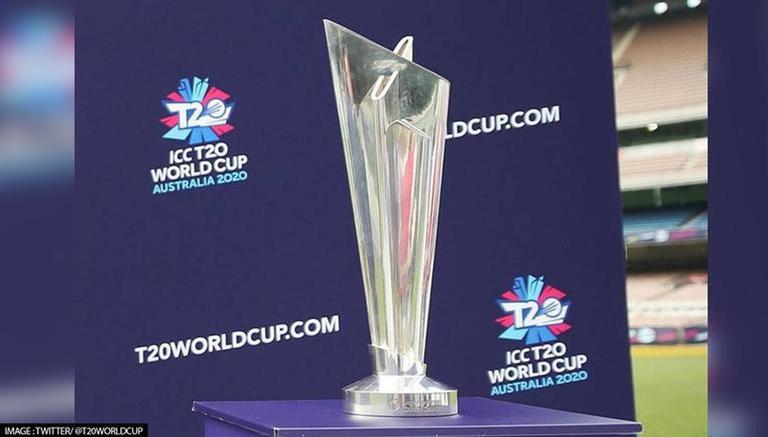 
With few days to go for the start of the T20 World Cup, the International Cricket Council (ICC) on Thursday amended laws of cricket as a 'natural and overdue evolution' in the sport. As per ICC, the term 'batsman' will be called 'batter', a decision that was earlier implemented by the Marylebone Cricket Club (MCC) in order to make Laws of Cricket 'Gender Neutral'. The amendments will come into effect from the upcoming T20 World Cup.

Welcoming MCC's decision, ICC CEO Geoff Allardice was quoted by PTI who said, "The ICC has been utilising the term batter for some time now across our channels and in commentary and we welcome the MCC’s decision to implement it into the Laws of cricket and will follow suit with our playing conditions that are derived from the Laws."

“This is a natural and perhaps overdue evolution of our sport and now our batters are gender-neutral in the same way as bowlers, fielders, and wicket keepers,” added the ICC CEO.

Allardice further opined that the following amendment is a small change, however will have a significant impact on Cricket and it will be viewed as a more inclusive sport.

"Of course, language changes alone will not grow the sport, we must ensure that girls and boys who are inspired to play cricket have a fantastic, fun first experience and are both able to progress as cricketers without barriers.”

Allardice further described the move as a 'common-sense change'. “Why not take a small step to ensure we’re a sport that doesn’t exclude 50% of the world’s population with outdated language choices. Whilst some may have made lots of noise against this common-sense change, the majority of people within the game have welcomed the move," added Allardice.

Earlier in September, the MCC introduced the 'gender neutral' amendment in the Laws of Cricket. Announcing the amendments, MCC Assistant Secretary Jamie Cox in an official release, said, "MCC believes in cricket being a game for all and this move recognises the changing landscape of the game in modern times."

“Use of the term “batter” is a natural evolution in our shared cricketing language and the terminology has already been adopted by many of those involved in the sport. It is the right time for this adjustment to be recognised formally and we are delighted, as the Guardians of the Laws, to announce these changes today,” he added.