The Board of Control for Cricket in India (BCCI) on Friday announced a 16-member squad for the upcoming bilateral series against New Zealand. Read further. 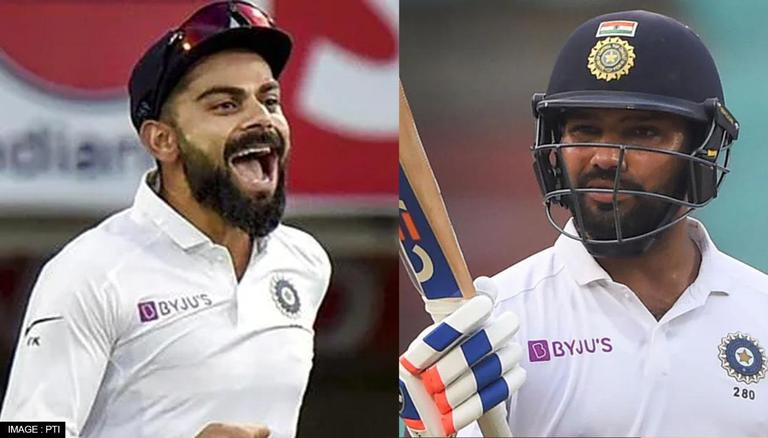 
The Board of Control for Cricket in India (BCCI) on Friday announced a 16-member squad for the upcoming bilateral series against New Zealand. India's Test vice-captain Ajinkya Rahane has been named the skipper of the side for the first Test match in absence of regular captain Virat Kohli, who will directly join the team for the second Test match in Mumbai. The last time when Kohli was rested and Rahane took over as captain, Rohit Sharma was named the vice-captain of Team India in Test matches. However, in absence of both Kohli and Rohit, Cheteshwar Pujara has been appointed the new vice-captain of the Test side.

Apart from Kohli and Rohit, Jasprit Bumrah, Mohammed Shami, and Rishabh Pant are some of the notable names missing from the squad. Meanwhile, Shreyas Iyer and Prasidh Krishna have received their maiden Test call-up for the series against the Blackcaps. Karnataka cricketer KS Bharat has been included in the squad as a reserve wicketkeeper-batter in place Pant. Jayant Yadav, who has played 4 Test matches for India, has also found a place in the 16-member squad for the New Zealand series. Karnataka batter Mayank Agarwal, who was not part of the Test series against England, has been given a place in the squad.

India are slated to play a two-match Test series against New Zealand starting from November 25. The Test matches will commence after the conclusion of the three-match T20I series, which is scheduled to take place between November 17 and November 21. The first Test match is scheduled to be held in Kanpur starting November 25 followed by the second Test in Mumbai on December 3. The last time India and New Zealand clashed in a Test match was back in June during the ICC World Test Championship final, which the Kiwis won by 8 wickets. India will be hoping to take revenge in the upcoming series.