IPL 2021: Shane Warne Gives His Prediction For 2021 Winner; Here's Who He Picked

Australian spin legend Shane Warne recently gave his prediction on who will win the Indian Premier League this season. Read to find out who Warne picked and why 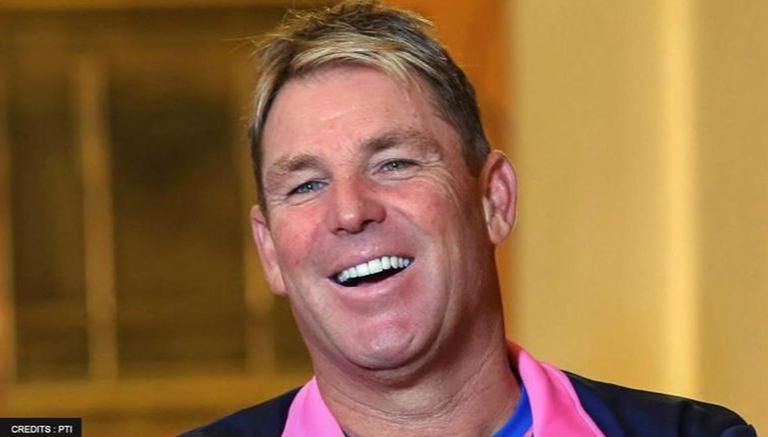 
In some interesting IPL news, former Australian spinner Shane Warne predicted the winner of the ongoing Indian Premier League (IPL). On Saturday, Warne turned to social media to reveal his prediction on who he thinks will win the IPL 2021 trophy.

Morning from london followers. What a day of sport is ahead. First the @AFL grand final (come on the bulldogs). Then the @rydercup (come on Europe) followed by the @IPL (I think Delhi will win it this year) and finishing the day off we have the boxing (come on @anthonyjoshua )👍

With eight wins in ten games, the Delhi Capitals are now in first place in the points table. The Capitals have 16 points, two more than the Chennai Super Kings, who are in the second position. The Capitals, however, have played one game more than the other teams in the top four spots in the standings. Since the tournament's commencement on September 19, the 2020 IPL finalists won both their matches. The Capital reclaimed the top spot on the points table from CSK after the DC vs RR clash. Delhi had defeated Rajasthan Royals by 33 runs.

With the return of former captain Shreyas Iyer, the Delhi Capitals have restored their strength. Iyer has already made an impression by scoring 40-plus runs in Delhi's last two games. Iyer had missed the first part of the tournament owing to an injury sustained while playing for India in March. In the absence of Iyer, Rishabh Pant was named captain of the team. Pant has done an excellent job leading Delhi in his debut year as captain, as the franchise has not just risen to the top of the points table but have also registered comprehensive victories in the process.

Delhi Capitals will play its next game against Kolkata Knight Riders (KKR) on September 28. Both teams haven't lost a single game since the resumption of the second leg of IPL in the United Arab Emirates. In their previous encounter this year, Delhi had defeated KKR by seven wickets with 21 balls remaining courtesy of some superb performance by their top-order batters Prithvi Shaw and Shikhar Dhawan, who scored 82 and 46 runs respectively.