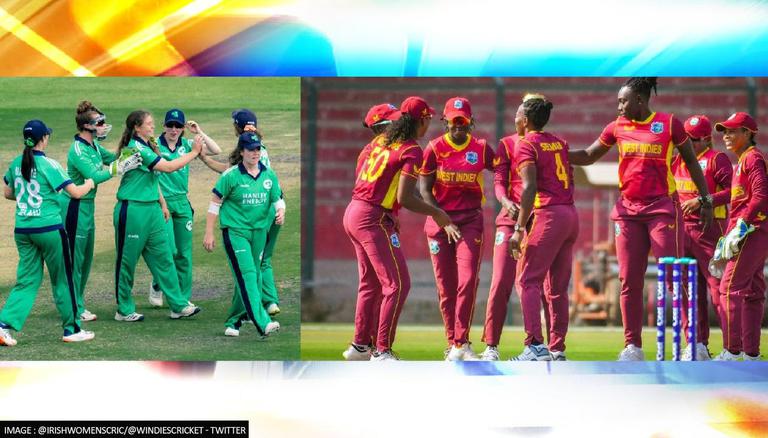 
Ireland Women are all set to clash with West Indies Women in the third match from group A of the ICC Women’s Cricket World Cup Qualifier match, scheduled to be played at the Old Hararians Sports Club in Harare, Zimbabwe on Tuesday. Ireland head into their opening match of the tournament, after suffering a 3-1 defeat at the hands of Zimbabwe Women, earlier in October. Meanwhile, the Windies Women sweep their three-match ODI series against the Pakistan Women, two weeks ago. Both teams would look to earn the victory in their campaign opener as they look for a spot in the upcoming 2022 Women’s Cricket World Cup.

The surface at the Old Harare Sports Club is expected to be on the slower side, where batters would have to work hard in order to score runs. Spinners will be handy for both teams in the middle overs of the match.

The 20-year-old Irish allrounder Gaby Lewis has impressed everyone in the past series by scoring three back-to-back half-centuries. He has scored a total of 469 ODI runs in 21 matches so far, and has also dismissed 10 batters. Laura Delany meanwhile is an experienced campaigner for Ireland, as she has scored 634 runs in 43 ODI matches, and has 17 wickets to her name. At the same time, Hayley Matthews and Deandra Dottin would be top picks from the Caribbean squad as Matthews had a wonderful series against Pakistan, while Dottin has the experience of scoring 3220 ODI runs and 69 ODI wickets in her career.