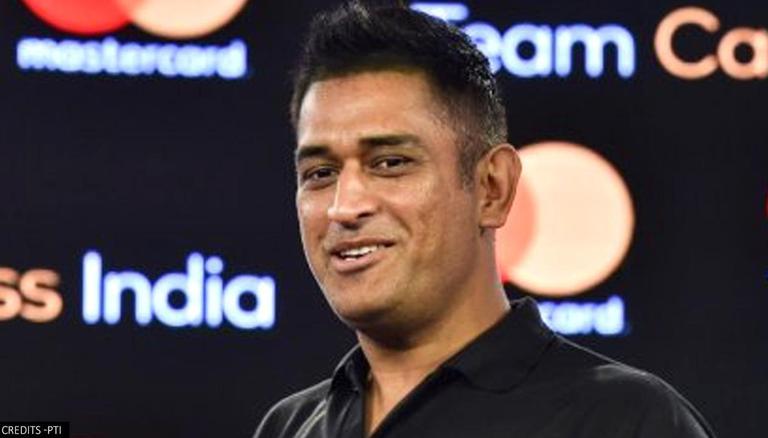 
Former India skipper MS Dhoni is celebrating his 40th birthday on July 7. With fans pouring in love for 'Captain Cool' ahead of his birthday, 'Happy Birthday Dhoni' has already begun trending on Twitter. Here are some of MS Dhoni quotes that his fans must know on his 40th birthday.

1. "I have three dogs at home. Even after losing a series or winning a series, they treat me the same way."

2. "I tell my wife she is only the third most important thing after my country and my parents, in that order."

4. "It's (captaincy) like having 100 kgs put over you. That's good enough to weigh you down. After that even if you put a mountain, it will not make a difference."

5. "I am on national duty. Everything else can wait." (on daughter Ziva's birth during ICC Cricket World Cup in 2015)

6. "I don't mind repeating everything." (after India won three major ICC trophies--The World Cup in T20Is and ODIs, and the Champions Trophy)

7. "Till the full stop doesn't come, the sentence is not complete." (on whether India would concede defeat halfway in a series)

8. "I focus on cricket because it's something I am good at. After retiring, I want to serve the Indian Army. It has always been about serving the nation."

A 23-year-old batting prodigy from Ranchi, MS Dhoni made his international debut in 2004 in Bangladesh. He was entrusted with the captaincy of Team India in 2007 for T20s and ODIs and later in 2008 for Tests. In the subsequent years, the wicketkeeper-batsman brought several accolades to India as the captain including multi-nation ICC events. Dhoni led the Men in Blue to win the ICC 2011 World Cup, ICC Champions Trophy in 2013, and the 2007 T20 World Cup. On December 30, 2014, the skipper played the last of his 90 Tests after yielding memorable overseas wins for India and a two-year stay at the helm of the ICC Test Team Rankings. He continued to be one of the prominent features of India’s limited-overs set-up until the 2019 Cricket World Cup in England. On August 15, 2020, he quit international cricket leaving behind an illustrious career.