IPL 2021: With MS Dhoni hinting at full retirement from cricket, speculations about him joining the Bollywood industry have been doing the rounds. 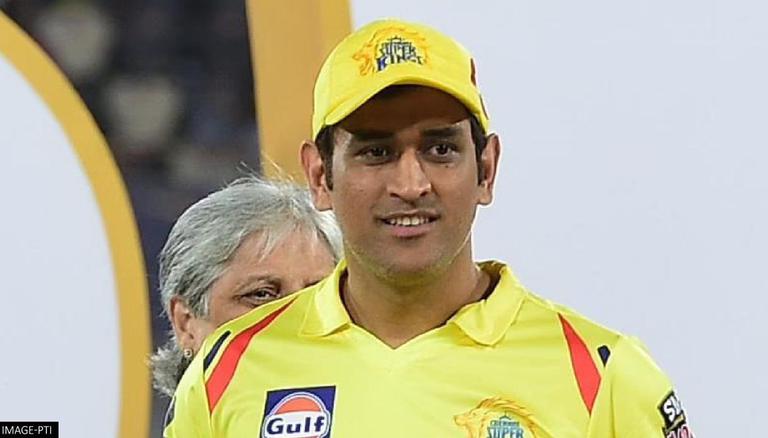 
With MS Dhoni hinting at retirement from all forms of cricket, speculations about the former Indian captain joining Bollywood has been doing the rounds. Dhoni announced his retirement from international cricket on August 15, 2020, but continues to play in the Indian Premier League (IPL).

The 40-year old, who plays for the Chennai Super Kings (CSK) in IPL 2021, revealed that he has no plans of joining the film industry after his retirement.

MS Dhoni has no plans to join Bollywood

MS Dhoni revealed that he is not looking to join Bollywood after retirement since he does not believe he has the capabilities to become an actor. In a recent interview, Dhoni said that Bollywood was not his cup of tea. The CSK captain highlighted that he would be happy to stick to advertisements but believes that acting in movies is a 'very tough profession and very difficult to manage.'

Dhoni said that he would be happy if the film stars perform the acting roles since they are 'really good at it.' He ended the interview by stating that the closest he can come to acting is 'advertisements' and nothing more than that.

MS Dhoni, who holds the post of Vice President (marketing) of India Cements, answered a question at the 75th-anniversary celebration of India Cements to give a hint about his farewell match. The CSK skipper said,

"When it comes to farewell, you can always come and see me play for CSK, and that can be my farewell game. So, you will still get that opportunity to bid me farewell. Hopefully, I will come to Chennai and play my last game over there and meet all the fans." Hence, it seems like Dhoni will be seen playing in at least another season of IPL for the Chennai Super Kings.

READ | 'He is the boss of Chennai,' Steyn on MS Dhoni's future with CSK beyond IPL 2021

As things stand in the IPL 2021 points table after 13 matches, MS Dhoni's CSK are in second place with 18 points, two points behind leaders Delhi Capitals. CSK, who have already qualified for the playoffs, will hope to win their next match to move one step closer to finishing in the top two.