BCCI will be expecting the bid for the IPL 2022 new teams to go from INR 7000 crore to INR 10,000 crore each once the bidding process begins. Read on. 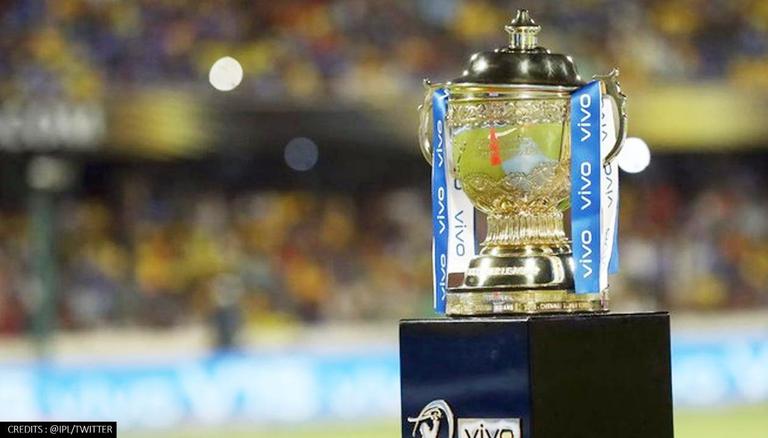 
The Indian Premier League, until last season, had 8 teams competing for the elusive trophy, however, starting next season, two new teams will be competing for the IPL title. The Board of Control for Cricket in India (BCCI) had launched the Invitation to Tender (ITT) for the right to own and operate one of two proposed new IPL teams, the date of which was extended by the board from October 10 to October 25, after the interest been shown from the Glazers who own Premier League team Manchester United.

The new IPL teams have been in high demand with the names of some big personalities coming ahead. Recently reports emerged that Bollywood star couple Deepika Padukone and Ranveer Singh could bid for a new franchise in the league. Apart from the above-mentioned names even the Adani Group and the RP-Sanjeev Goenka Groups are in running to buy new IPL teams. If the latest update is to be believed then the Indian Cricket Board is expecting to fetch a lot of money for the new IPL teams.

How much money is BCCI expecting for the IPL 2022 new teams?

According to PTI, BCCI will be expecting the bid for the IPL 2022 new teams to go from INR 7000 crore to INR 10,000 crore each once the bidding process for the new IPL teams begins on Monday. As per the report, 22 companies have picked up tender documents worth INR 10 lakh but with the base price for two IPL 2022 new teams being around INR 2000 crore, the board is expecting only five to six serious bidders for new IPL teams. The report further states that it is unclear whether the BCCI will announce the name of the successful bidders on Monday itself after doing the technical evaluation.

With Adani Group and the RP-Sanjeev Goenka Groups also showing interest in buying new IPL teams, the BCCI is allowing a consortium of up to three companies/individuals to bid for a franchise. For an individual or company, to bid for the IPL new teams the annual turnover should be a minimum of INR 3000 crore and in the case of a consortium, the annual turnover should be INR 2500 crore.

READ | Who are the Glazers? All about Manchester United's owners, who may now buy an IPL team

Cities in race to become part of IPL 2022 new teams

Earlier InsideSport had reported that the fight for the 2nd slot in IPL 2022 teams will be fierce as multiple cities are likely to race for the IPL franchise. As per reports, the tenders will give the potential bidders options of 8 to 10 cities to choose from.  Apart from Kochi, Ahmedabad, and Pune, the other cities in running for the two slots are Lucknow, Kanpur, Guwahati, Indore, Raipur, and Trivandrum.