Pakistan team were brutally trolled after their humiliating series loss against Australia at Perth on Friday. The Aussies won the three-match T20I series 2-0.

Pakistan were completely outplayed in all the departments of the game by Australia in the third and final T20I at the Optus Stadium in Perth on Friday. By the virtue of this win, the Aussies also sealed the series 2-0. The first T20I was abandoned due to rain at the Sydney Cricket Ground last weekend. Meanwhile, this was Pakistan's third straight bilateral series loss. In fact, they have not tasted success in any T20I series this year after the Men In Green's 11 consecutive series wins in the shortest format was halted in South Africa earlier this year. Just like the previous game, the Pakistan team were brutally trolled on social media.

After the top-ranked T20I side suffered yet another humiliating defeat, they became the subject of trolls on social media. Here are some of the reactions. 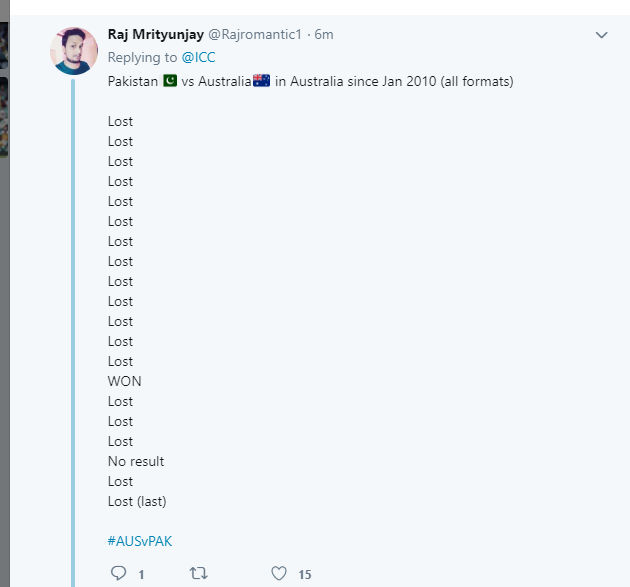 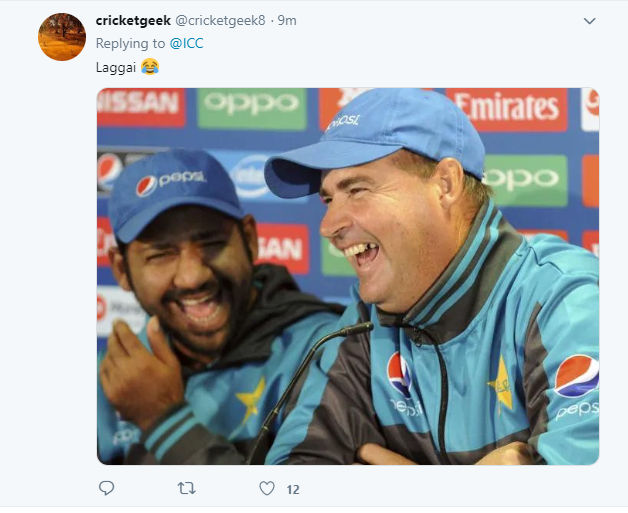 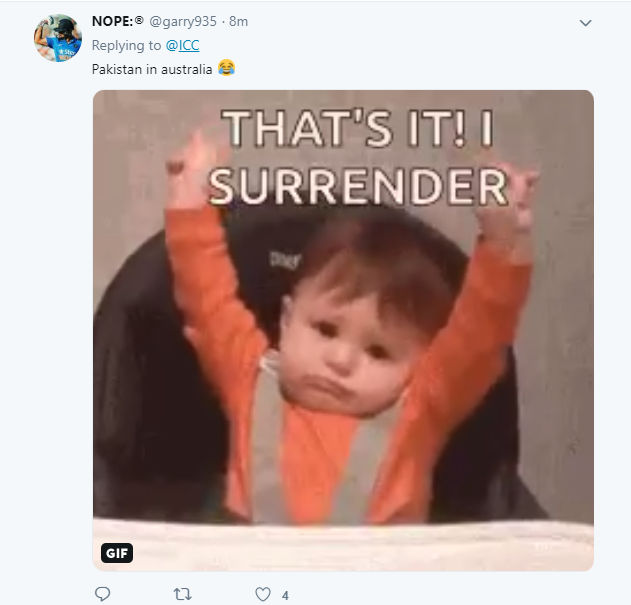 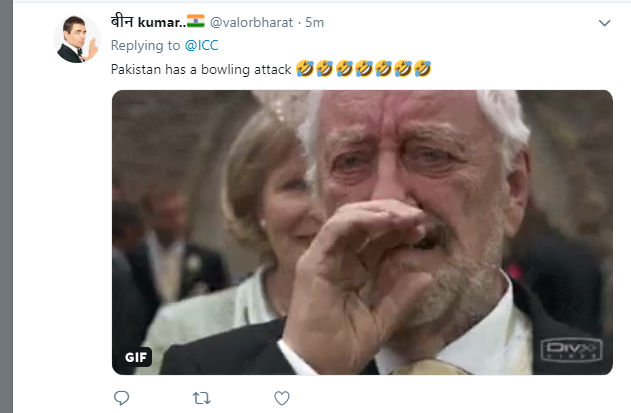 It was a walk in the park for Australia after skipper Aaron Finch had won the toss and elected to bowl first. Premier Aussie pacer Mitchell Starc put the visitors on the backfoot with two wickets in two balls off his beautiful inswinging deliveries. He first trapped Pakistan skipper Babar Azam plumb in front of the wicket and then cleaned up wicket-keeper batsman Mohammad Rizwan of the very next delivery to leave the Men In Green reeling at 15/2 before Imam-Ul-Haq followed in some time. Apart from Iftikhar Ahmed, none of the Pakistani batsmen could show any resistance. Ahmed played cameo innings of a 37-ball 45 as Pakistan managed to post 106/8 in their 20 overs. In reply, the Aussies got to the target without breaking a sweat riding on a 109-run opening stand between David Warner and Aaron Finch. The Aussie skipper remained unbeaten on a 36-ball 52 at a strike rate of 144.44 which included four boundaries and two maximums while Warner remained not out on a 35-ball 48 at a strike rate of 137.14 including four boundaries and three sixes as the hosts reached the target comprehensively in the 12th over with all 10 wickets in hand.

READ: Rohit Sharma reacts aggressively to Soumya Sarkar given not out