KKR star Pat Cummins, along with his interior designer fiancée Becky Boston, has bought a sumptuous house in Sydney worth a staggering ₹53.21 crore. 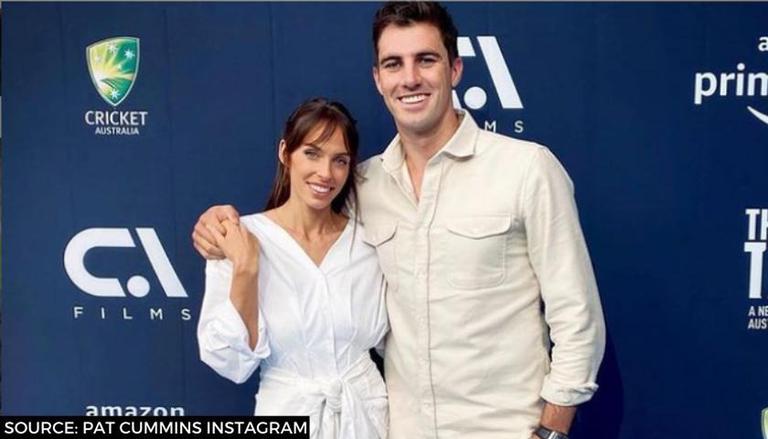 Australian speedster and Kolkata Knight Riders star Pat Cummins, along with his interior designer fiancée Becky Boston, has bought a sumptuous house in Sydney worth a staggering $9.5 million (₹53.21 crore). According to sources, the couple splurged the whopping amount for a beautifully revived Victorian manor home in Bronte. It is a beachside suburb in Sydney, New South Wales.

As per a Daily Mail UK report, the splendid property features five bedrooms, a large backyard and a pool. The new Pat Cummins house, which is listed as 'Figtree House', has been described as the 'grand dame of Chesterfield Parade'. The stunning villa is situated on a 670 sqm block and is extremely spacious for the couple when they decide to have a family later down the years.

It has five large bedrooms, including a lofty top floor retreat and a two-bedroom children's wing with a breathtaking view of the pacific ocean. The new Pat Cummins house also has a voguish kitchen with a marble island bench and dedicated rooms for entertainment purposes. Cummins' new abode also has a huge lawn that also has a heated mosaic-tiled pool within it.

Notably, the KKR superstar owns two other properties but this is the first property that the soon-to-be-wed couple has secured together. Pat Cummins has previously bought an investment cottage for $906,000 in 2019, and also purchased a three-bedroom apartment in Clovelly in 2013 for $1.3 million. Cummins has been dating Boston for a long time and the couple lived on a sprawling estate in the Southern Highlands for much of last year, as they isolated during the initial phase of the COVID-19 in Australia. Cummins proposed Boston on February 5, 2020, during a romantic picnic on a farm.

Meanwhile, Cummins is set to play for KKR in the IPL 2021 that is set to commence from April 9 with the final scheduled to be played on May 30. During the IPL 2020 auction, Pat Cummins was purchased by the KKR for a record deal of USD$2.2 million (₹15.5 crore). With the deal, he became the then most expensive foreign player in the history of the tournament. Cummins was overtaken by South African all-rounder Chris Morris who was purchased by Rajasthan Royals for a whopping ₹16.25 crore at IPL 2021 auction.

Disclaimer: The above Pat Cummins net worth and Pat Cummins IPL salary for KKR information is sourced from various websites and media reports. The website does not guarantee a 100% accuracy of the figures.