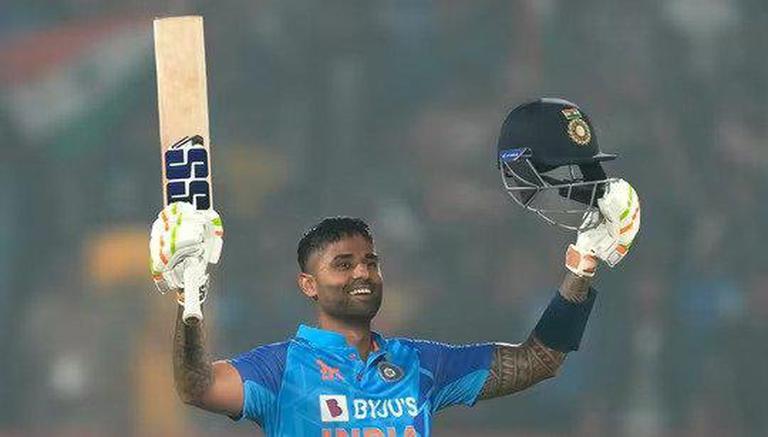 
After a dominant season of T20i's in 2022, Indian batting sensation Suryakumar Yadav has finally been named the ICC Men's T20I Cricketer Of The Year by the International Cricket Council. Surya became the first Indian batter to score 1000 T20I runs in a cricket season and also dethroned Mohammad Rizwan as the number one T20 batter.

Surya achieved this feat by beating star players like Sam Curran and Mohammad Rizwan who have also impressed with their performance.

Playing his best International season by any player in the shortest format Surya made 1164 runs in 31 matches at an average of 46.56. The new Mr. 360 also maintained an explosive strike rate of 187.43 during the season. Surya ended his season as the highest run getter and hit 68 sixes as well.

Suryakumar not only finished in the T20I season here he continued his majestic form and hit yet another century against New Zealand in the bilateral series Team India played after the T20 World Cup.

Remembering Suryakumar Yadav's maiden T20I century against England, ICC said, "There were quite a few standout performances from Yadav during the year. But perhaps his best came in Nottingham against one of the best white-ball teams in recent times - England - when he made his maiden T20I hundred, a stunning 117 off 55 balls. From 31/3 in a run chase of 216, Yadav lifted India with his outrageous stroke-making, giving the visitors a chance at chasing down the target. His dismissal ended India's hopes of a famous victory, but he put the team within touching distance of what would have been an incredible win."