ICC announced its virtual trophy tour to mark the countdown for the ICC T20 World Cup 2021. The seventh edition of the T20 World Cup begins on 17 October. 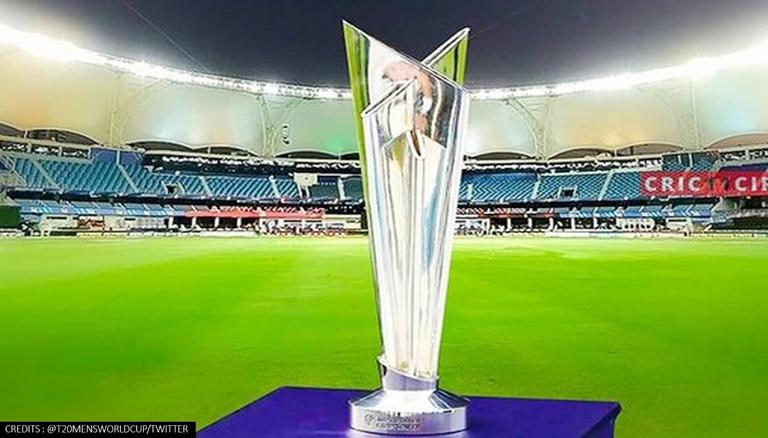 Cricketing fans, who want to access the ICC Men’s T20 Trophy virtually can go to the official T20 World Cup Facebook and Instagram pages to find the 3D augmented reality filter to view the trophy. Through the 3D filter, fans can get creative and take the trophy to whichever place they like to. These places can be the fans’ backyard, local cricket clubs, or even a popular landmark in their city. The best content generated by the fans will be collected and celebrated every week on the T20 World Cup’s social media channels.

Carlos Brathwaite, in a press release on ICC’s official website, expressed his emotions on defending the trophy and launching the virtual trophy tour. He said, “This trophy brings back memories of one of the best nights of my life and so it gives me great joy to be associated with this unique trophy tour, where fans get to take it to places it has never been. Imagine taking it to the Eiffel Tower? Or the Taj Mahal? I am personally looking forward to all the exciting content fans are going to create and would encourage everyone to channel their inner creativity and get involved”.