Taking to Instagram, as Virat Kohli shared a glimpse of his practice session at the Cricket Club of India (CCI), he replied hilariously to Anushka's cute text. 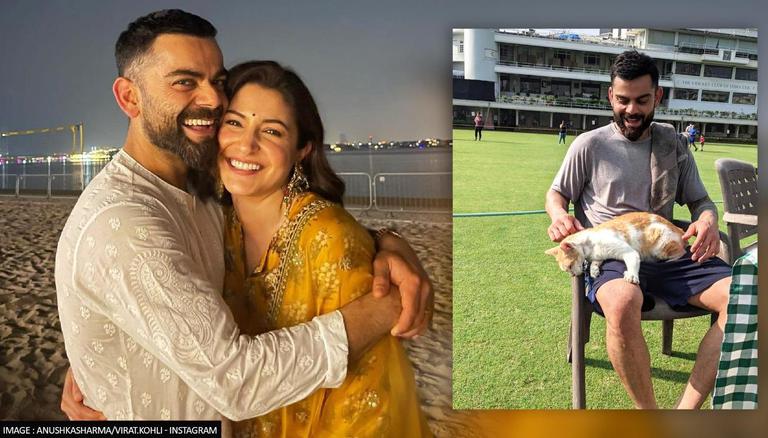 
As Virat Kohli has been practising for the second Test versus New Zealand at the Cricket Club of India, Mumbai, he recently dropped in a glimpse of his practice session on social media. The moment he posted a couple of pictures of himself with a 'cool cat' at practice, he and Anushka Sharma shared a short yet crazy interaction in the comments section. Have a look -

Virat Kohli recently took to his official Instagram handle and shared a couple of pictures of himself in which he can be seen sitting on a chair in the middle of the stadium with a cat resting on his lap. In the caption, he stated, "A quick hello from a cool cat at practice" (sic) to which he received numerous reactions from fans and celebrities. Even his wife, Anushka Sharma took to his latest Instagram post and dropped in a Hello for the cat. In response to Anushka's Hello, Virat Kohli turned poetic and responded to it hilariously by stating "launda from dilli and mumbai ki billi" (a boy from Delhi and a cat from Mumbai).

On the other hand, many other celebrities namely Danish Sait, Rahul Narain Kanal, Ganesh Vanare, Rahl Chaudhari, and others took to Virat Kohli's Instagram post to greet Kohli and the cat and poured in love for them. Many fans also reacted to the pictures by dropping in hearts and heart-eyed emojis in the comments section. Take a look at some of the reactions to Virat Kohli's latest Instagram pictures with a cat.

READ | Anushka Sharma enjoys personalized coffee with Virat Kohli in UAE; 'We are so delicious' 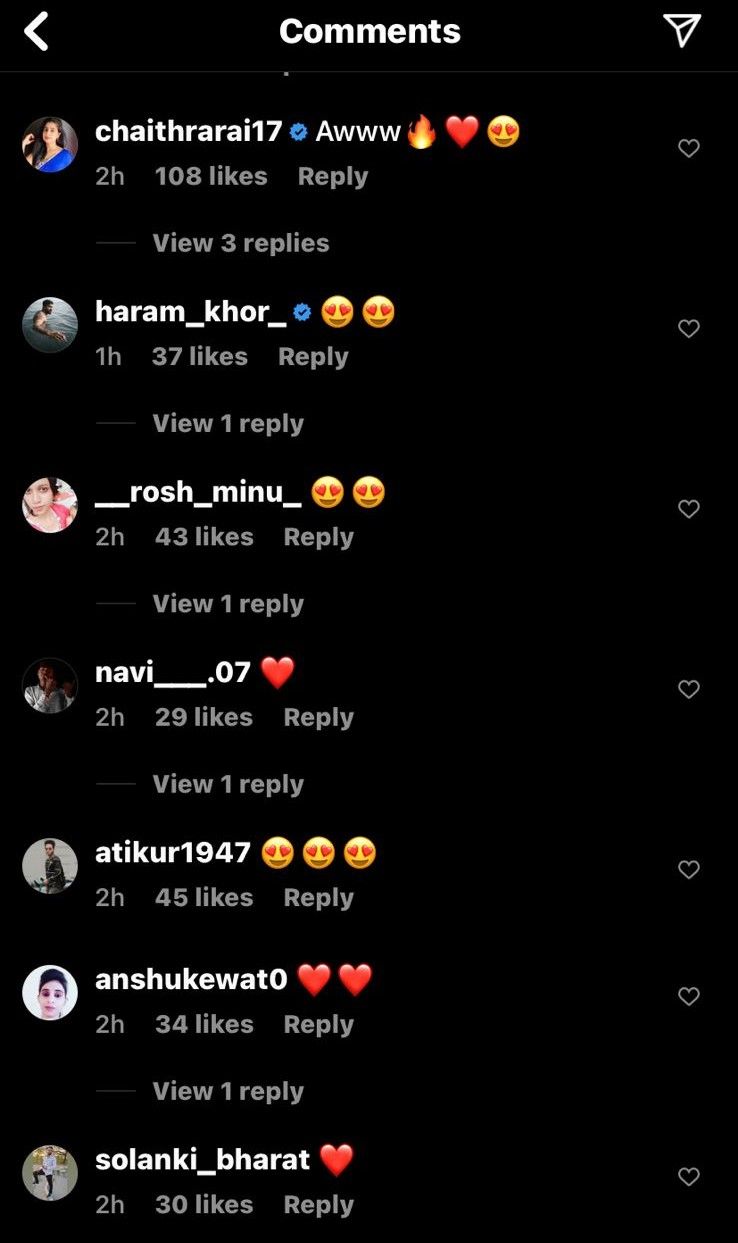