So far, three sides have made it to the knockout stage, while Mumbai Indians and Kolkata Knight Riders are still in the race for the fourth spot. 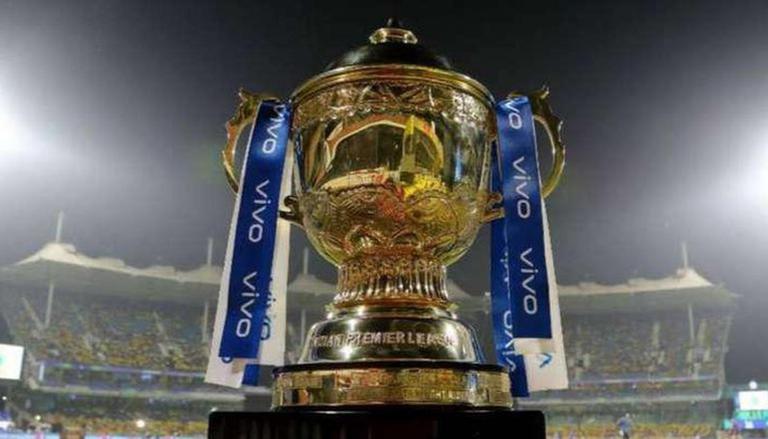 
The Indian Premier League (IPL) governing council on September 28 announced that the final two league stage games of the competition would be played simultaneously instead of the usual doubleheader. According to reports, the matches will be played concurrently to avoid giving an unfair advantage to any side in the competition. With the doubleheader on the last day of the league stage when the fourth spot for qualification is still open, the chances of a team gaining an unfair advantage over others would have been highly likely if the last fixture had a side with a mathematical chance of qualification. This is the first time in IPL history when the final two games of the league stage are being played concurrently.

As per the official release, the last two league matches before the IPL 2021 Playoffs will be played concurrently. On the last day of the league stage (08.10.2021) of the ongoing season, instead of having one afternoon match and one evening match, two matches (SRH v MI and RCB v DC) will be played simultaneously at 7.30 PM IST (6.00 PM GST).

Phase 2 of the IPL 2021 resumed in the UAE on September 19. So far, three sides have made it to the knockout stage, while Mumbai Indians and Kolkata Knight Riders are still in the race for the fourth spot. It is most likely that KKR will make it to the playoffs as the side has a superior net run rate compared to Mumbai Indians. Delhi Capitals, Chennai Super Kings, and Royal Challengers Bangalore have already qualified for the playoffs.