Lionel Messi spoke about the chances of any footballer coming close to breaking his record of winning seven Ballon d'Or awards, after winning the 2021 title. 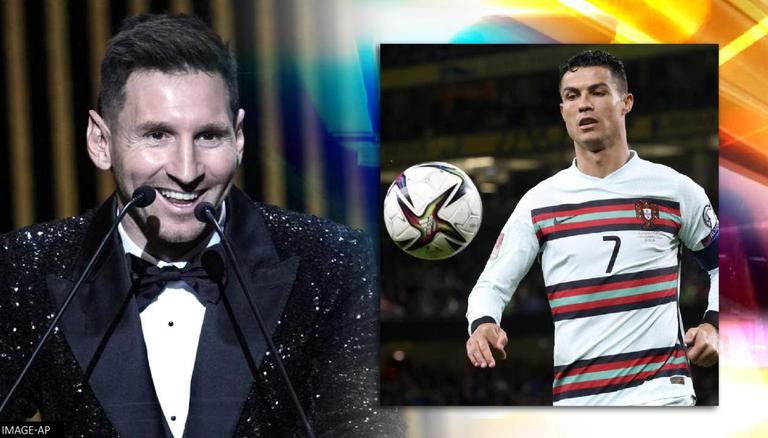 
Legendary Argentine footballer Lionel Messi picked up his record seventh Ballon d’Or award in Paris on November 29, 2021, by getting the better off Polish footballer Robert Lewandowski who finished second in the standings. After picking up the title, Messi expressed his thoughts on if the record his beatable or not, and doubted the possibility of Cristiano Ronaldo matching his tally of seven Ballon d’Or awards. The Portuguese legend Ronaldo finished sixth in the Ballon d’Or standings behind Messi, Lewandowski, Jorginho, Karim Benzema, and N’Golo Kante.

After being canceled in 2020, the Ballon d’Or was awarded to Messi in 2021 after he won the Copa America with Argentina earlier in the year. He almost took Barcelona to a La Liga title before the team got over the line in the early months of 2021. He finished Copa America with Argentina as the Player of the tournament and the Golden Boot and picked up his first major international trophy.